HTML5 designs the user interface, and by the use of CSS, we can add the styles and the applications programming interface written in JavaScript.

PhoneGap is a software development framework which is created by a startup called Nitobi in 2009. It is used to develop native mobile applications with web technologies.

In 2011, Nitobi was acquired by Adobe and donated open source core to the Apache Software Foundation, who rebranded PhoneGap as an Apache Cordova.

Following are the features of Cordova:

The advantages of Cordova are as follows:

It provides a JavaScript Interface to native components. Some components can be used to utilize the native OS features, which are as follows:

Geolocation is a component or a Cordova plugin that provides information about device location based on its Global positioning system (GPS) Sensor. It captures the location by longitude and latitude.

This function returns the device’s current position to the geolocationSuccess callback with a position object as a parameter.

This function returns the device position where there is a change in position is detected.
When the device gives the new location, then the geolocationSuccesss callback executes with a position object of a device as a parameter.

It is also called as a Device-Motion. An accelerometer is a component or another Cordova plugin that Captures the motion of a Device in three directions as x, y, and z-axis.

The three methods in Accelerometer which are as follows:

This function detects the change in movement relative to the current device, in x, y and z dimensions.

This function detects the change in the movement relative to the current position.

3. clearWatch() Method: This function stops watching the acceleration referenced by the watchId parameter.

This function stops watching the acceleration referenced by the watchId parameter.

This Cordova plugin provides an API for taking a photo and choose the pictures from the system image gallery.

Supported platforms by camera plugin are as :

Four methods which comes under in the camera plugin as follows :

By using this function (camera.getPicture), the user can allow taking a photo or picture by using the default camera application.

This function removes or deletes the intermediate image files that are stored in temporary storage.
This Function supported only the IOS platform.

This Cordova Plugin is used in recording and playing the audio songs in Cordova applications.

In this Cordova plugin, there exists four Supported platforms are as follows:

This plugin Defines a Global Media Constructor which is given as :

Parameters containing in the Media Constructor:

mediaError: It is also an optional parameter. This Parameter callback when there is an error message.

Methods which come under media plugin:

Installation of  Apache Cordova For Windows

For installing the Cordova in windows, you have to follow these steps which are as follows:

a). Search command prompt in your system and Run as administrator. 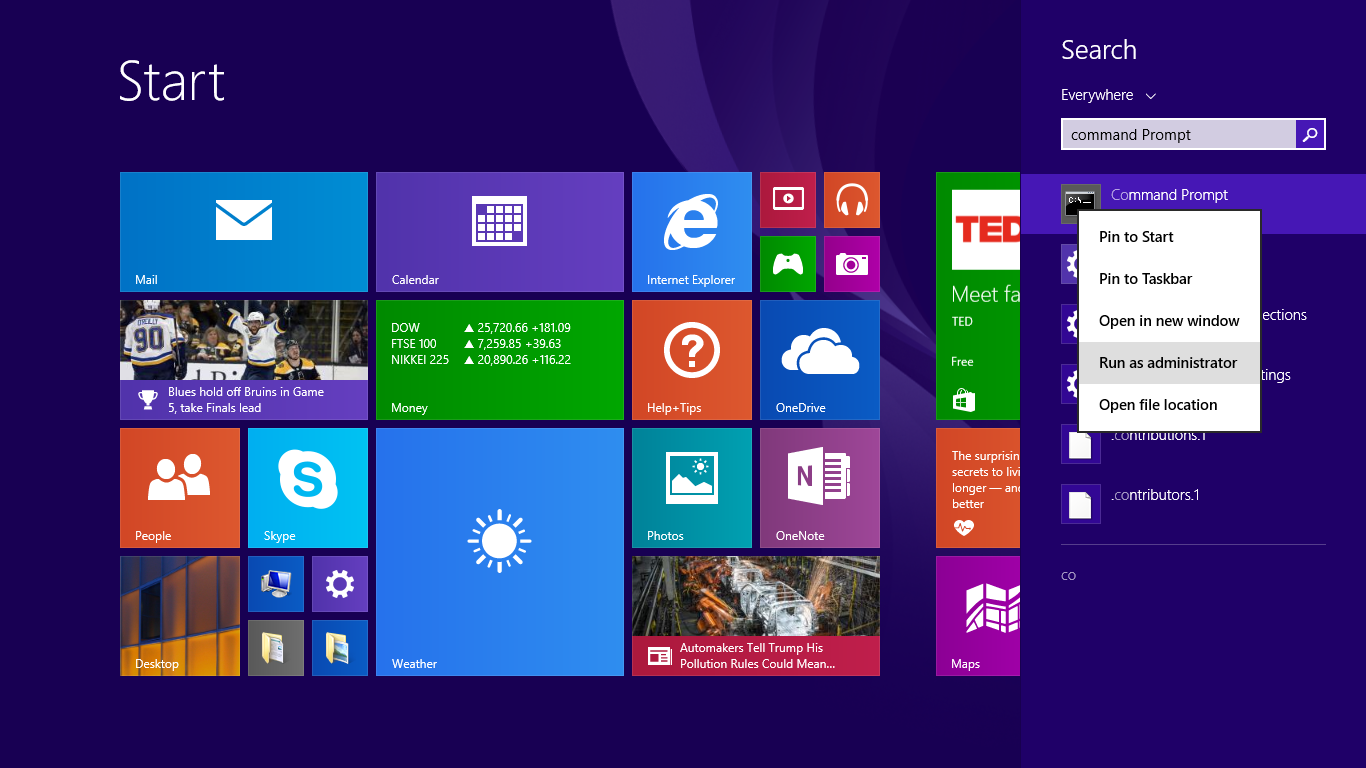 b). Open it and Type the below command to check the installation of Nodejs:

After clicking on downloads, a new window will appear which shows the different operating system, now click on windows option.

i) After file runs, click on the next button as shown in below figure: 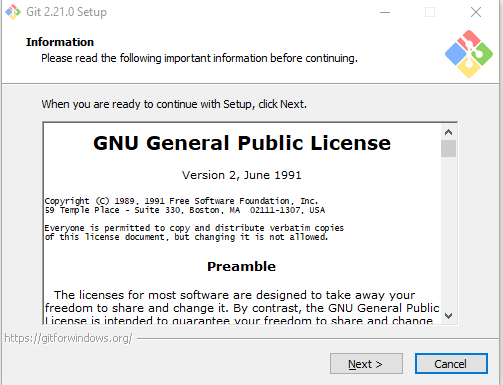 ii) Then again click on next button. Don’t change the settings. Default settings are recommended. 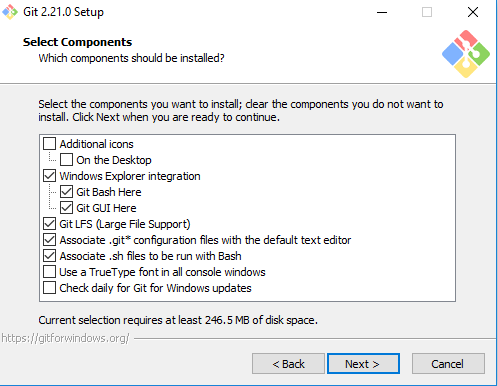 iii) Click on next until below figure can reach. 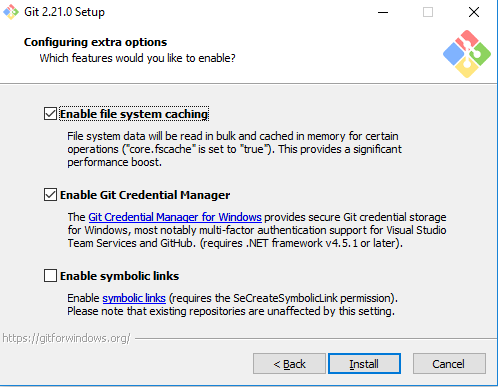 iv) At last click on the Install button. And after that, Git is Successfully installed in your system. 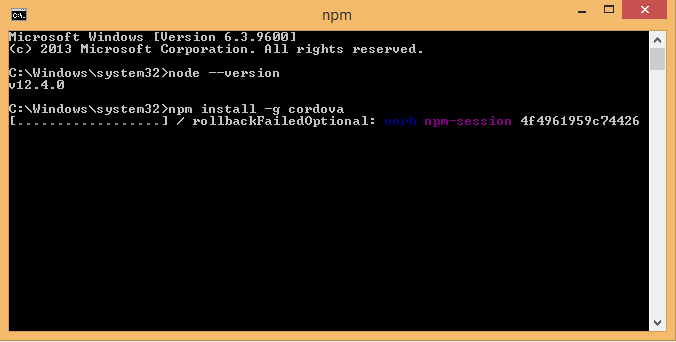 If you see the version number of Cordova such as a version that displayed in the above figure, then you have successfully installed Apache Cordova.

For installing and managing plugins, you want to install the plugman, which is a useful command line tool.

So, First install the Plugman before installing the plugins of Cordova :

After the installing of plugman, Now installing the different plugins of Cordova:

Installation of Battery Status plugin by using this command in the command prompt: