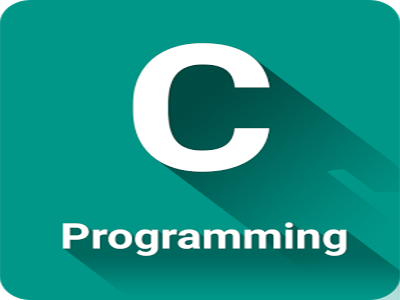 What is C Programming

C is most popular and widely used computer programming language. It was developed by Dennis Ritchie in 1972 at the Bell Lab.

It is used to develop system application software.

There are various UNIX application developed in C language like OS, Compiler and many more.

C was started as a UNIX program Bell Lab.Dennis Ritchie was the founder of C Language.

C language is the successor of B and BCPL Language. It was formalized in 1988 by ANSI (American National Standard Institute).

The current stable version of C language is C11 and released in December 2011.

There were many programming languages developed before C language, listed below.

We should use C Language because of its features and we can develop various types of system applications like text editor, print spooler, network driver and many more.

C has various features that are given below: