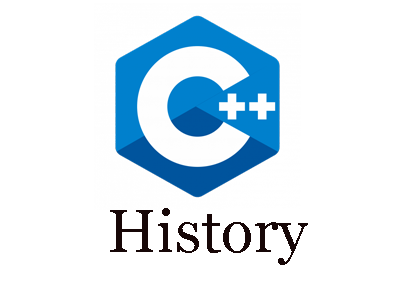 C++ is a middle-level programming language developed in 1980s by Bjarne Stroustrup at Bel Labs.

C ++ development initially started in 1979, four years before its launch. It is started with name C with Classes not C++.

In the end part of 1983, C with Classes was first used for AT&T’s internal programming needs.

In the same year its name was changed to C++. C++ was not released commercially until the late part of 1985.