What you should already KNOW?

You should be familiar with: 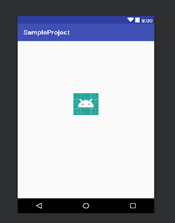 In the srcCompat Attribute physical address of the image is passes.

Image view does not requires an java file to be touched(Strictly while working with android studio). But to change the source of the image at the run time of the application java file is used.

Step by step explanation of the java code:

1) Create an instance variable of ImageView class inside the mainActivity class.

2) Assign the ImageView object to the imageView instance like this inside the onCreate() method.

3) Use method setImageResource of ImageView class to change : 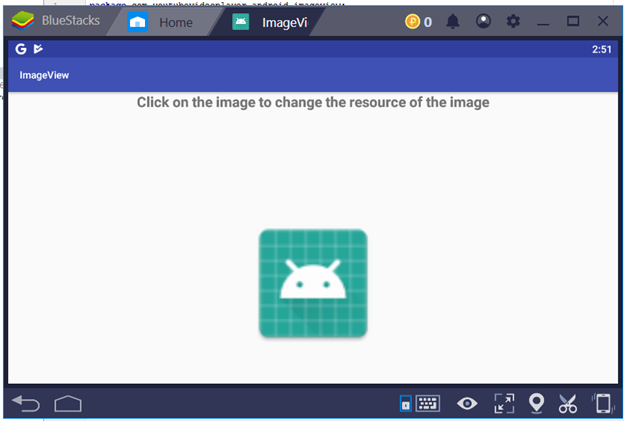