Linux is an open source Operating System like Windows, Android, Mac OS, and iOS. An operating system is a software that enables communication between the user and the computer hardware.
Linux is a version/clone of UNIX that was first created at the University of Helsinki by a Student named ‘Linus Torvalds’ and come into existence in 1991. It is a Cross-platform operating system that can be installed on PCs, laptops, Supercomputers, Mobiles, and more.

Linux is an operating system which was developed under the GNU GPL, and its source code is freely available to everyone via the internet. Linux operating system is written in C programming language.

Linux used for a wide variety of purposes including networking, Software development and as an end-user platform. Linux is a multi-tasking and multi-user operating system.

Some of the essential features of the Linux Operating System are as follows:

Many teams work together in collaboration with the Linux Foundation to enhance the capability of the operating system.

Some of the distributors of Linux are as follow: 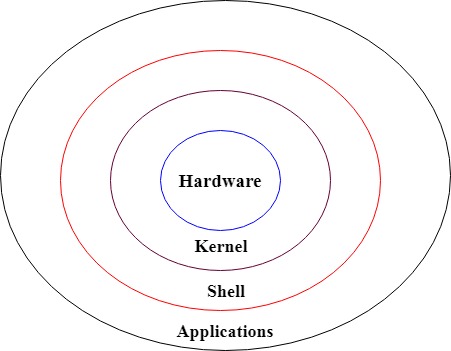 The architecture of Linux consists of the following layers:

For installing Linux with Windows, you have to follow these steps: 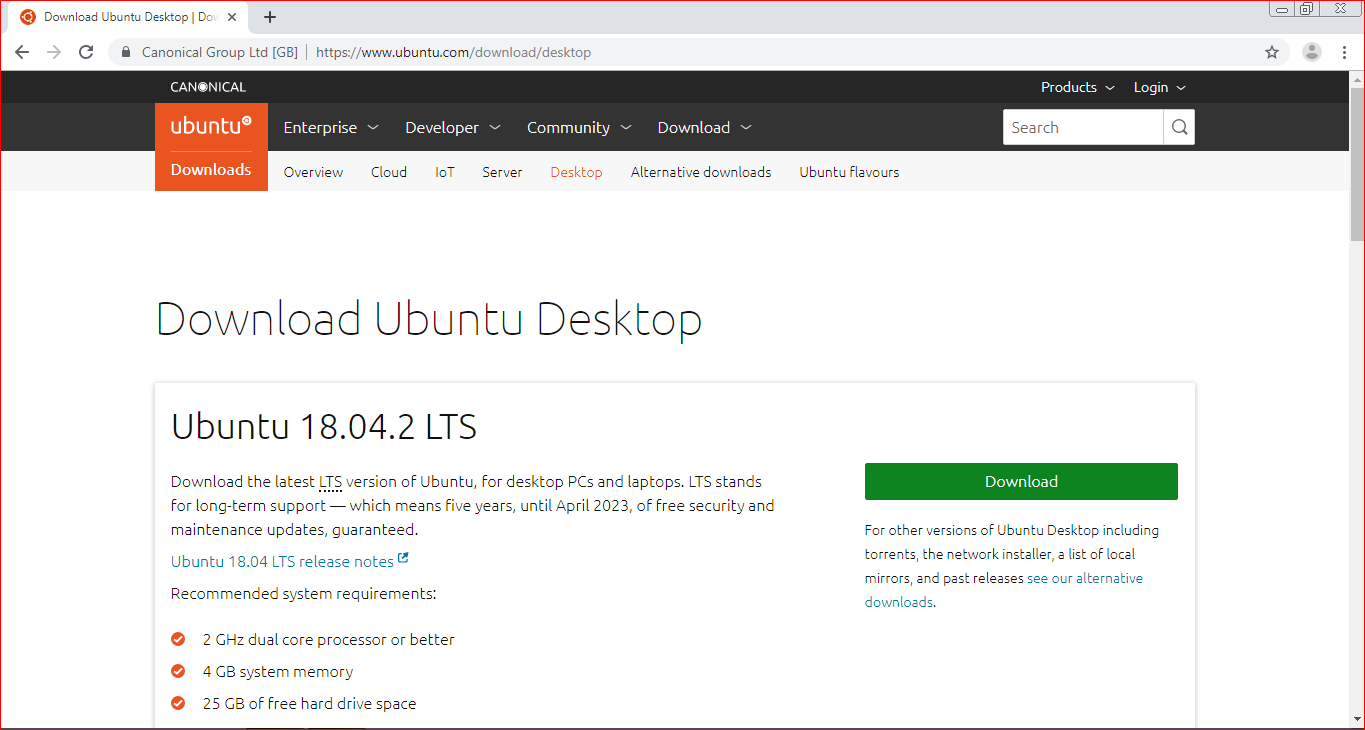 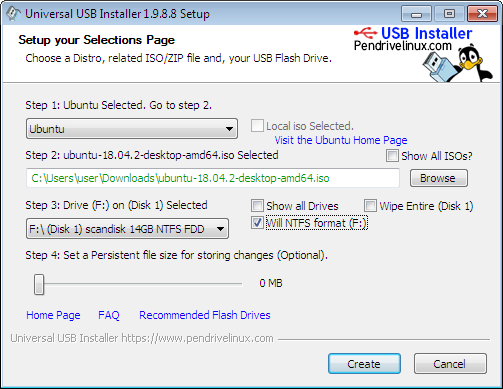 3. In the above window, there are three Steps are as follows: 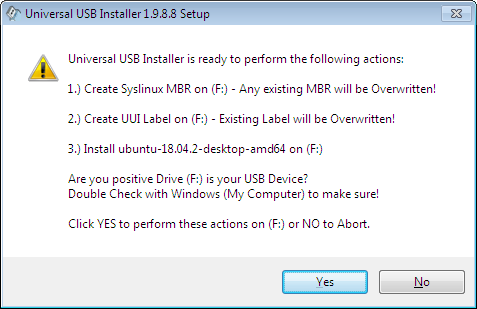 5. Now, the installation process is in progress. 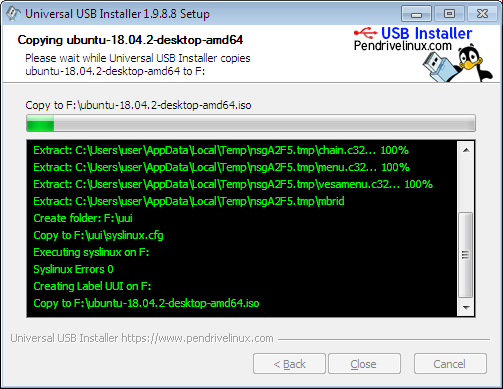 6. When the process is completed, then you will see this screen: 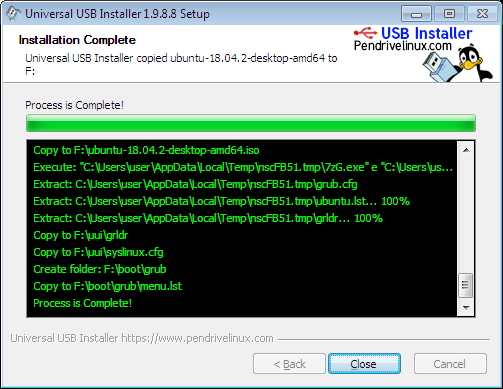 Now, your Ubuntu Bootable USB is ready to use. Use this USB to install the Ubuntu operating system on your system.

Create Space on Your Hard Drive

Make some space for Linux partition on your system’s hard drive. Use the ‘Disk management tool’ to shrink the space for Windows partition.

a) To open the Disk management tool, first right click on the Computer icon displayed on your Desktop. Select the option Manage as shown in below figure: 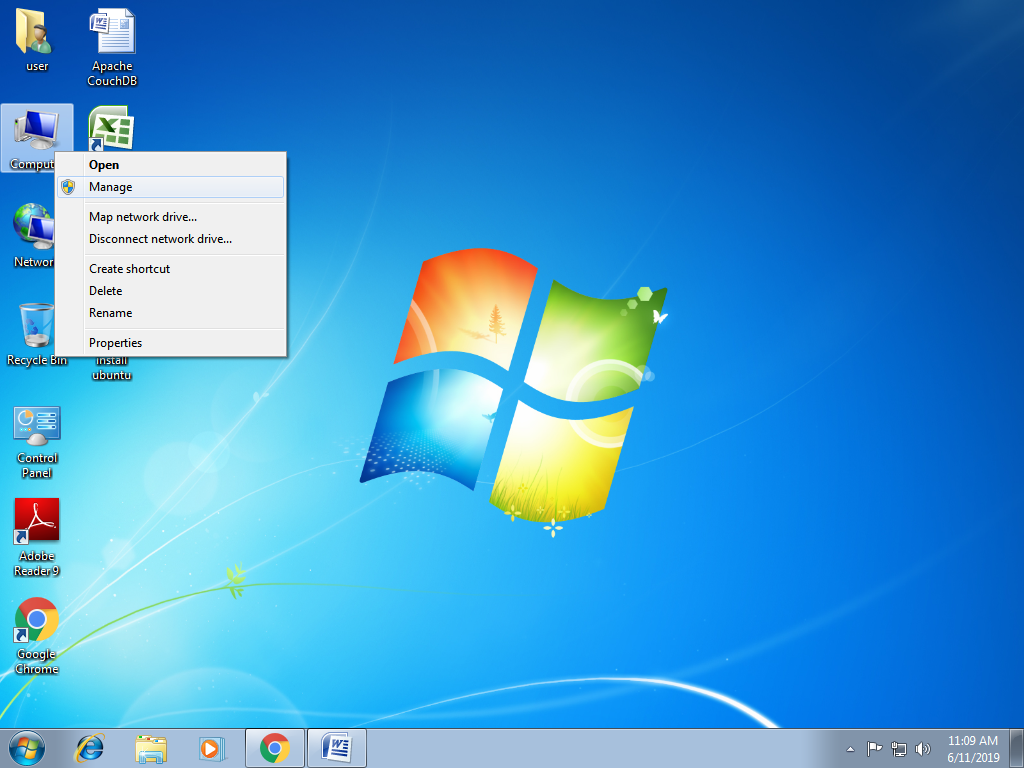 b) After it, a Window will appear. Click on the Disk management option, as shown in the figure: 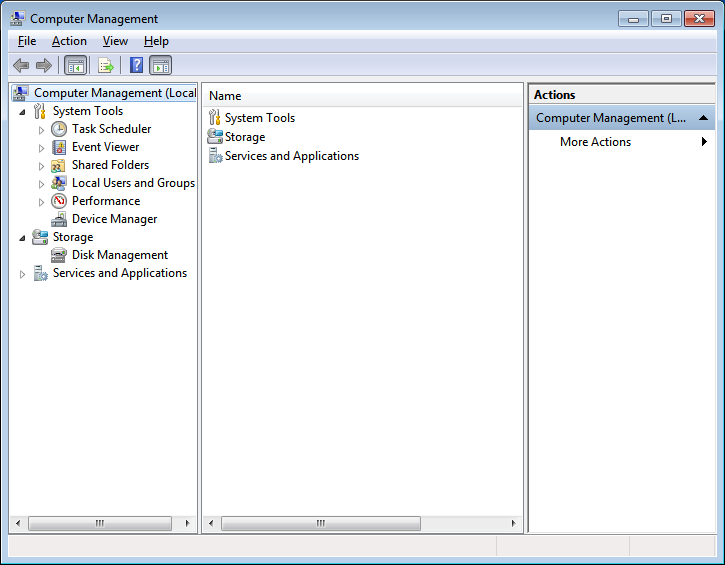 c) A window will appear which shows all the available drives: 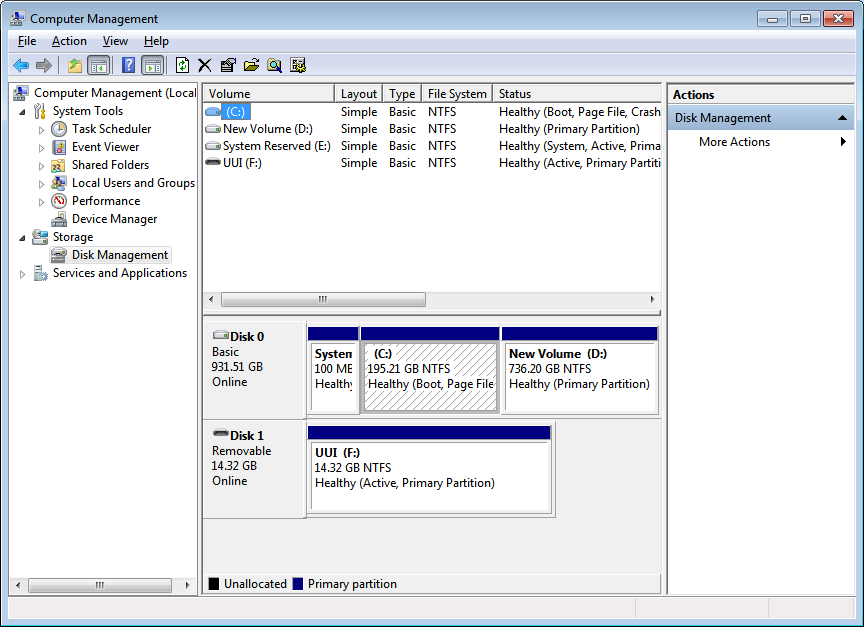 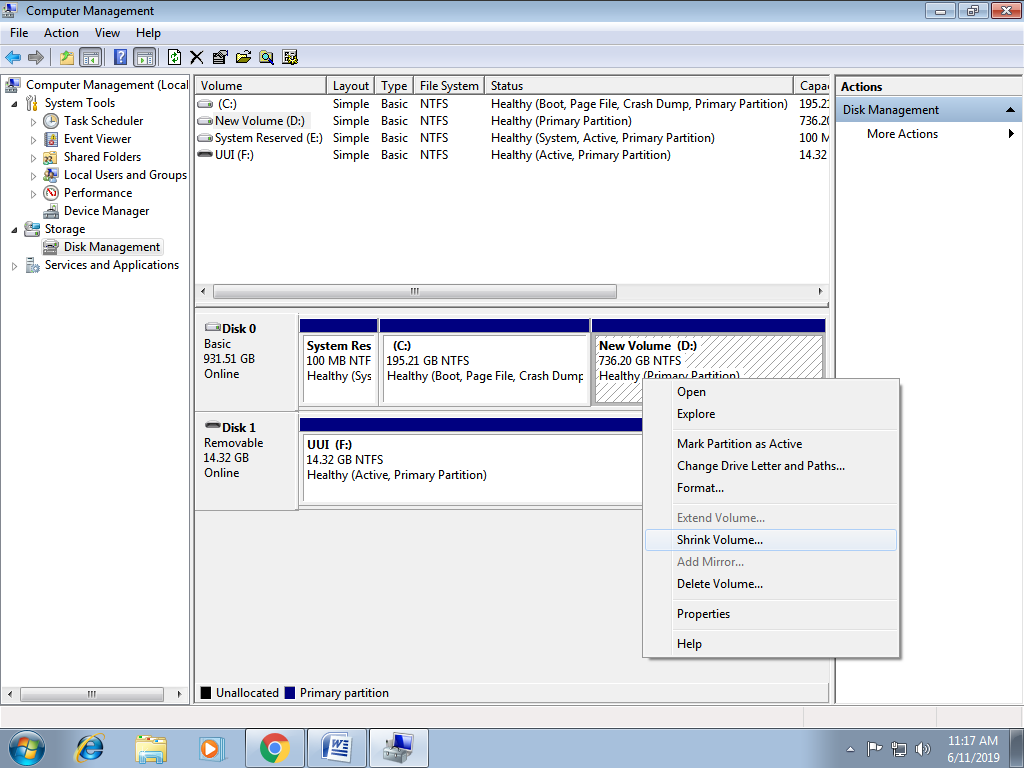 e) A window will appear. Adjust the size as per your requirement and click on the ‘shrink‘ button.

f) Once the shrinking process is completed, a new allocated partition is created as shown in the figure. Now, this partition is used to install the Linux. 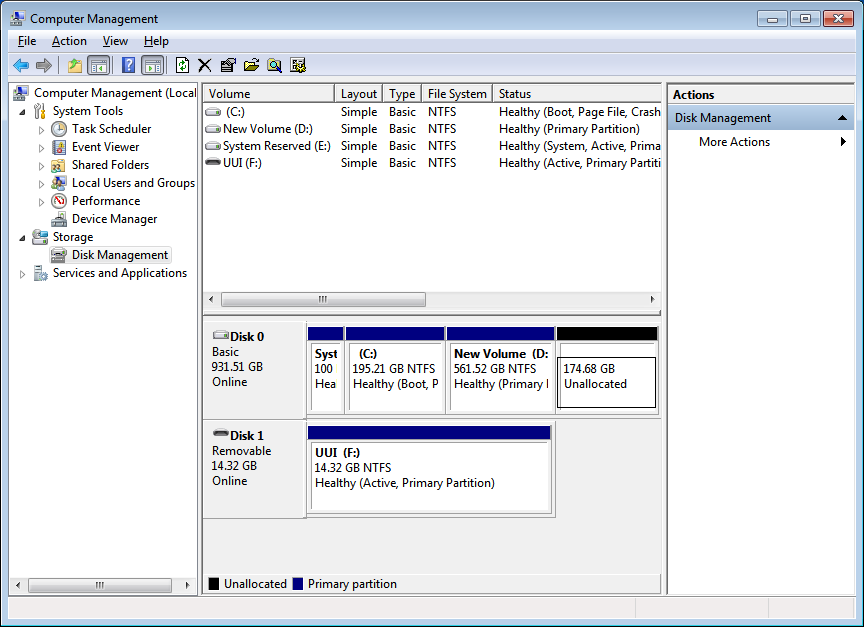 Now, it’s time to run the Ubuntu live environment by restarting your system and then installing it.

Run and install the Ubuntu 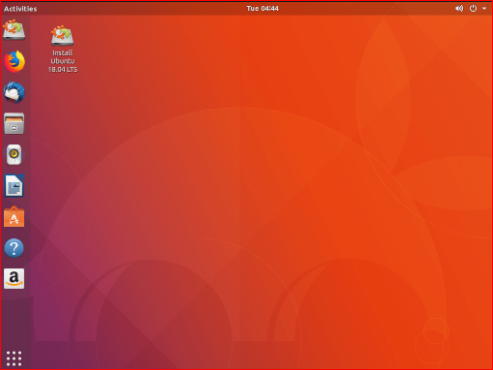 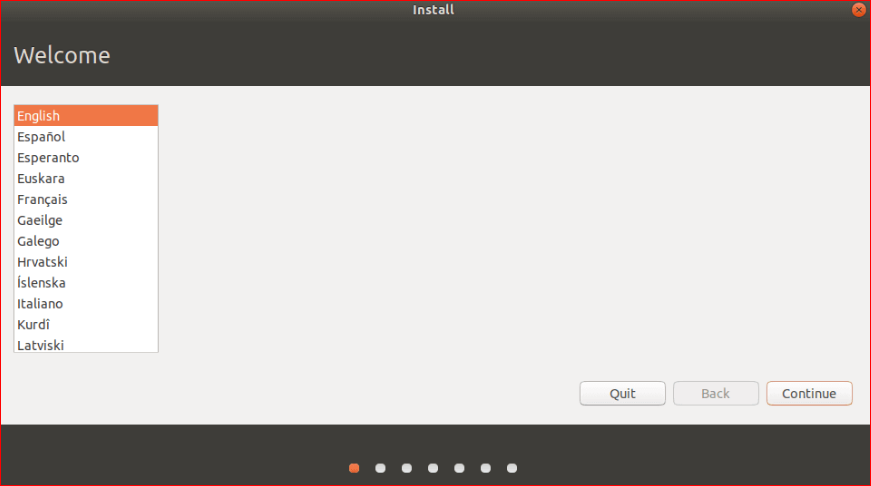 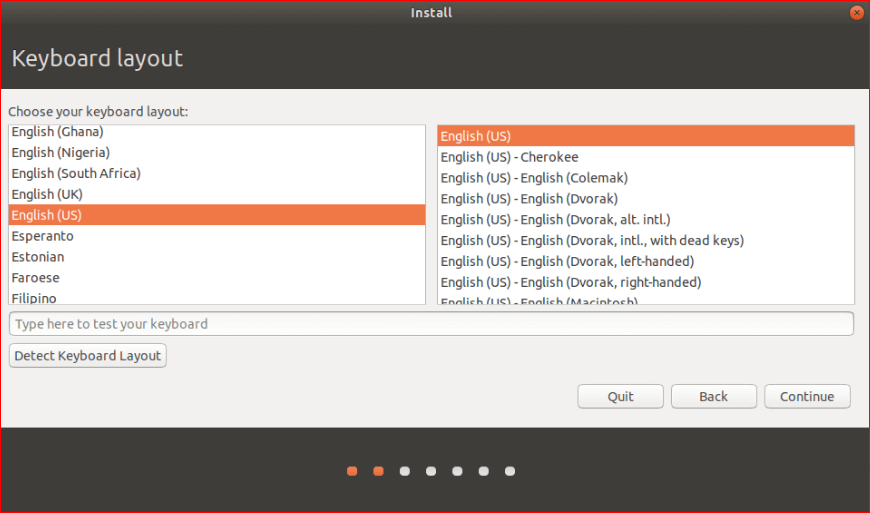 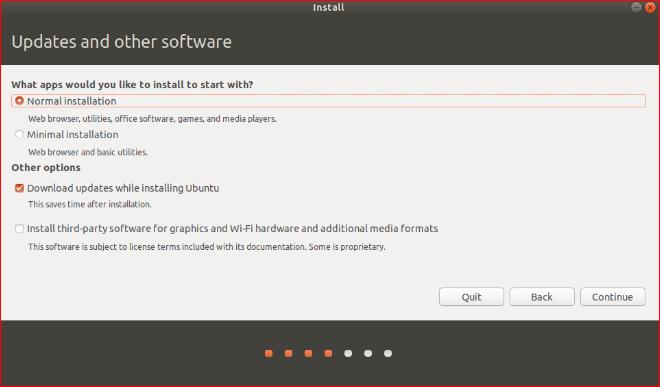 Now, Click on ‘Continue’ Button to proceed with the installation. 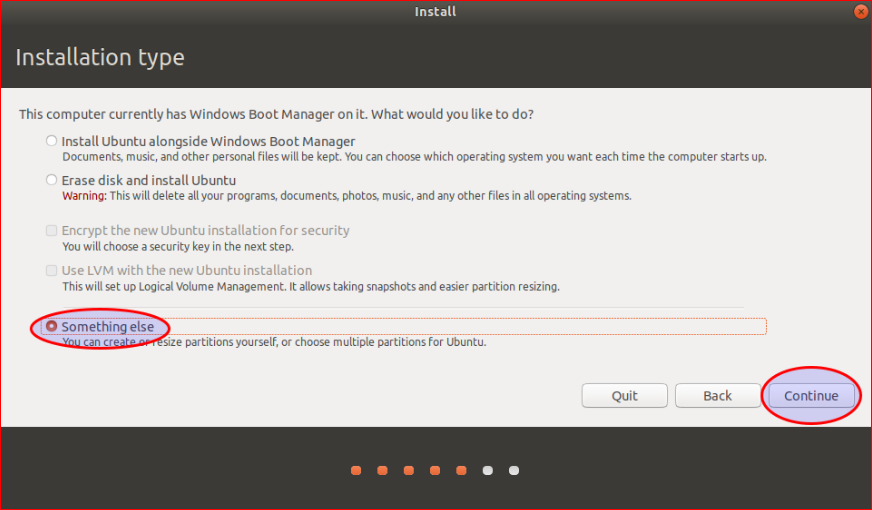 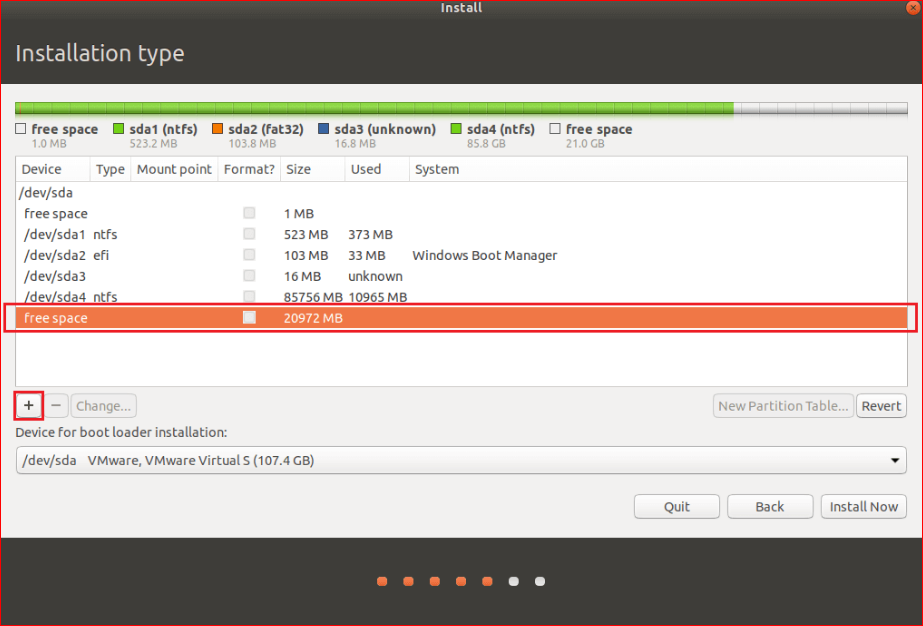 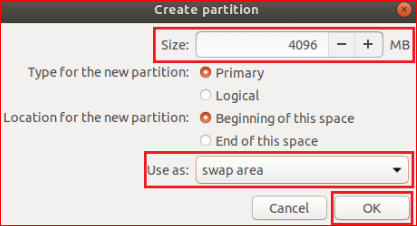 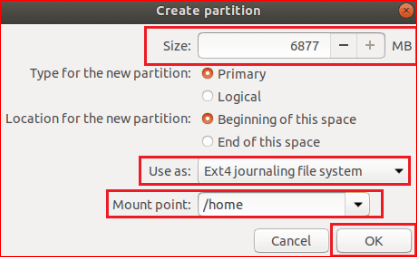 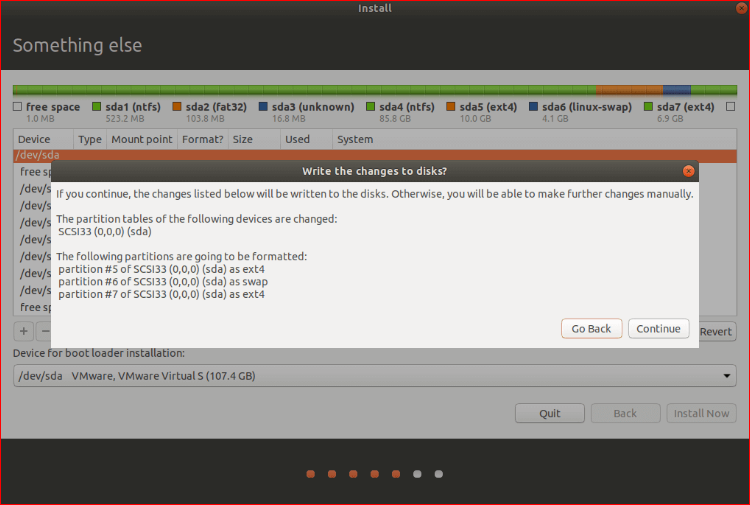 On the screen, you can choose options either for login to Ubuntu or also boot into Windows 7. Now, you will boot into Ubuntu.