Zend Framework has many loosely coupled components, so it is also known as “Component Library.” This framework provides a PHP stack and Zend server to run various Zend applications.

Zend Studio is an IDE that includes multiple features to integrate with Zend Framework. It provides code generation and an MVC view. The current Zend framework 3.0 includes various new components such as XML to JSON converter, JSON RPC server, PSR-7 functionality, and compatibility with PHP 7.

Zend Framework2 had evolved from Zend Framework1, which was a successful PHP framework with more than 15 million downloads.

Zend Server has two different versions which are the following:

Some of the striking features of Zend Framework are given below −

Zend Framework is the most popular framework and is mostly used by PHP developers. It provides a flexible and stable code with full intellectual property rights. It also makes programming more accessible. It is fast and easy to learn thus, makes it a convenient framework. Zend also supports robust cryptography tools and various password hashing techniques.

The advantages of the Zend Framework are given below:

Following are the goals of the Zend Framework:

All Zend Framework applications are also known as PHP applications that can run in any PHP-capable environment. This environment consists of at least the following three components: 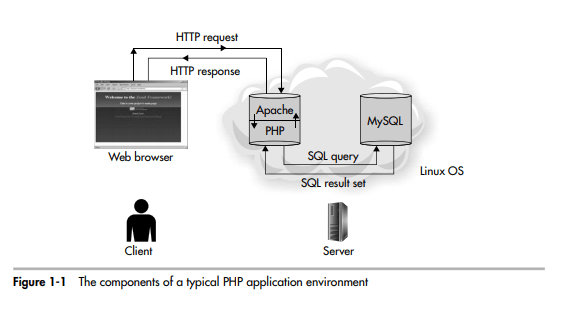 Above image is only for reference.

As a necessary first step, first, you must ensure that you have a working Apache/PHP/MySQL development environment.

Zend Framework can be installed by two ways which are as follows:

Step 1: To begin, go to the Zend Framework website and download the latest version clicking the below-given link – 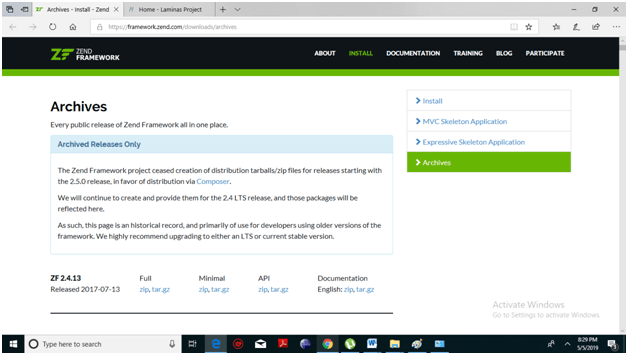 Step 2: After your download has been completed, extract the content of the downloaded archive file and place it to the folder where you would like to keep it. The two necessary files are bin and library as shown in the below screenshot. 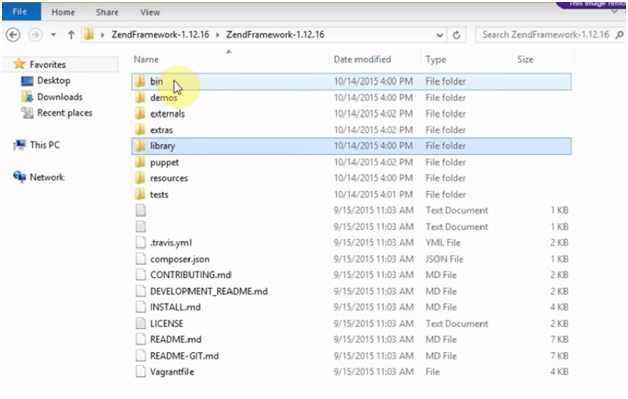 Step 3: Please make sure that you have installed XAMPP or WAMP.

Step 4: Put the bin Folder inside your PHP folder and rename it to zend-bin. Please make sure that the Zend bin ha following two files. 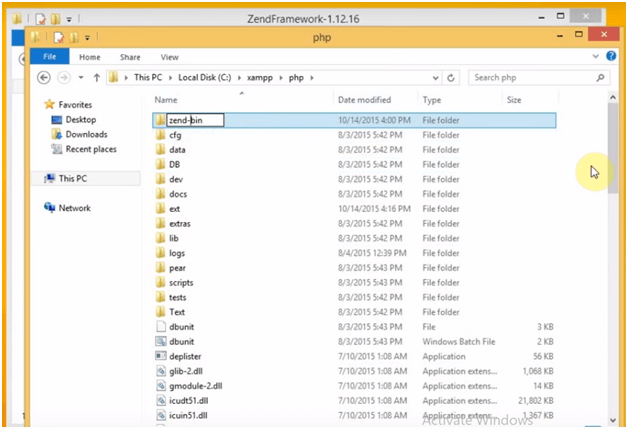 Step 5: Include the path in the php.ini file

Step 6: Finally, we have to add the path in System variable so that we can configure the ZendCLI tool inside the zend-bin folder to work globally across the system.

Step 9: Try to restart your machine to make sure the System variables are implemented.

Step 10: To ensure that our configuration is working, open your command prompt and run “zf –help” command.

Programmers use the Composer tool for the easy installation of Zend framework. This is the advanced method to install the latest version.

To install all the modules of the Zend Framework collectively, use the given below command −

The Zend Framework’s module can be installed separately. For example, for installing the MVC component, use the given below composer command:

Zend Framework gives the freedom to the programmer to decide whether to include the Zend Framework libraries with your application or leave it up to users to download and install these libraries themselves. There are pros and cons for each option which are as follows: