The following devices operate at the OSI model:

The OSI reference model has the following seven layers:

In this mode, communication takes place only one direction. Only one device at a time can send the data and the other devices can receive only.

In this mode, communication takes place in both directions, but not at the same time. When one device is sending, the other can receive only and vice versa. 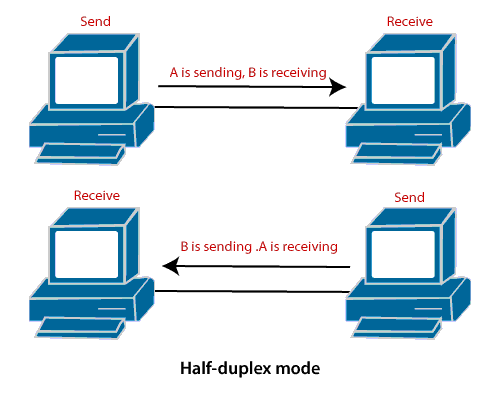 In this mode, communication takes place in both directions; both devices can send and receive data simultaneously at the same time. 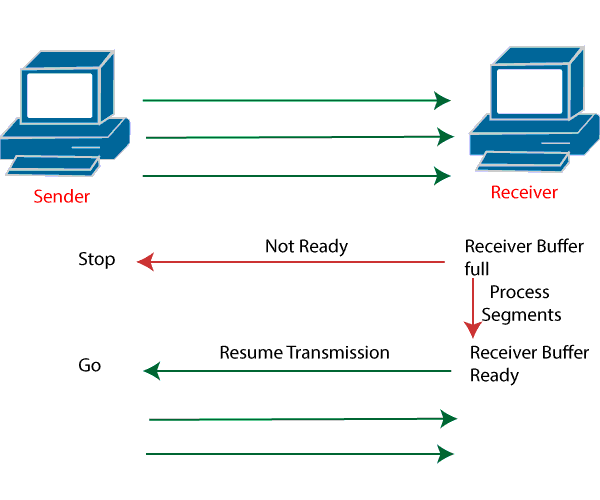 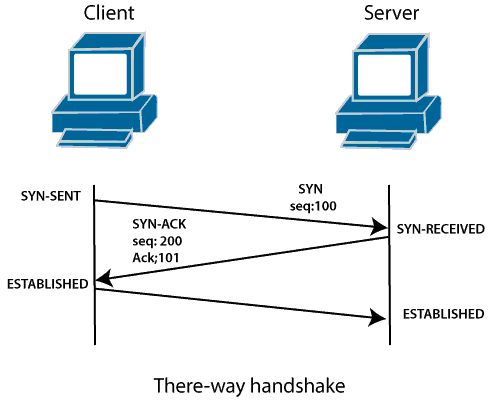 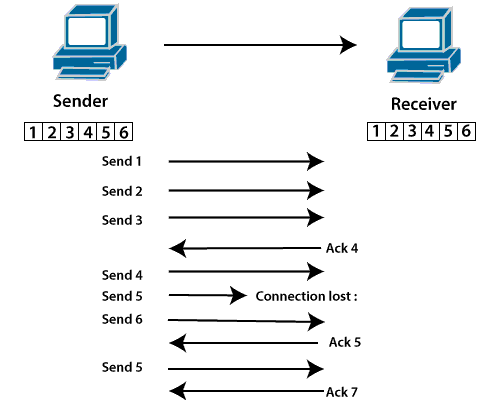 Two types of packets are used at the network layer.

It is responsible for error-free data transmission and for providing electronic access to one or more Network Interface Cards (NIC) at the physical layer.

MAC sublayer contains the MAC address (hardware or physical address) for the NIC.

It is responsible for identifying Network layer protocols and then encapsulating them.

Examples of the physical layer are:

The OSI layer is divided into two groups.

The upper three layers define how the applications within the end stations will communicate with each other.

The Lower four layers define how data is transmitted end to end. These layers know anything about networking or network addresses.

Network       -     Provides logical addressing, which router use for path determination

Data Link     -    Combines packets into bytes and bytes into a frame