Before going further with Selenium Tutorial, let us first understand some of the key concepts associated with Automation testing of an application.

It has both functional and non-functional tests on an application.

e.g.-: Checking the response time of the application under considerable (say 100 users) load. 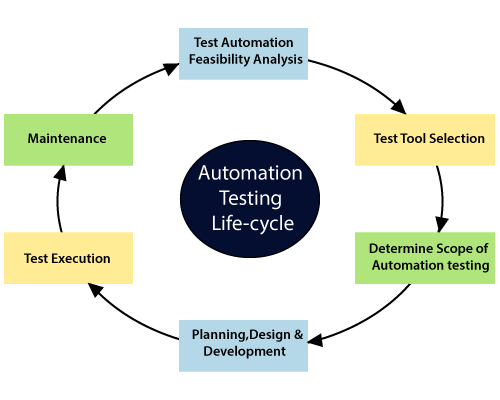 It is the process of converting any manual test cases into a test script using automation tools, and scripting or programming language is called automation testing process.

The advantage of doing regression testing by automation test engineer

Selenium is just a chemical name which can remove or kill Mercury from the body (Mercury is the vendor of QTP tool).

Some of the essential features of Selenium are as follows: 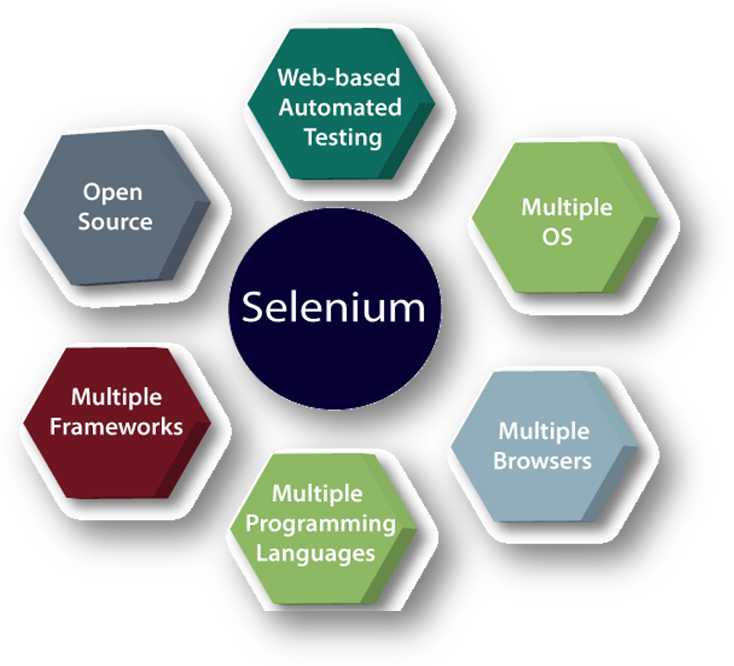 Some testing frameworks that can be used for Selenium are as follows:

Some additional features of Selenium are as follows: