In a line chart, measures and dimensions are taken along the two axes of the chart area. Line Chart is used to understand the moment of the data and analysis its movement from one value to the other. In bars, we have seen that the length was the measure of communication. We can differentiate the line chart with size thick line, thin line and also with colors. The pair of values for each data becomes a point that joins to create a line which shows the disparity or connection between the selected dimensions and measures. The widespread application of a line chart is generally with time series data as it has values which are moving over time so though you can do it for almost every data, but they are usually acting as a good practice for time-series data.

A simple line chart is very easy to create. The following steps depict the way to create a simple bar chart: 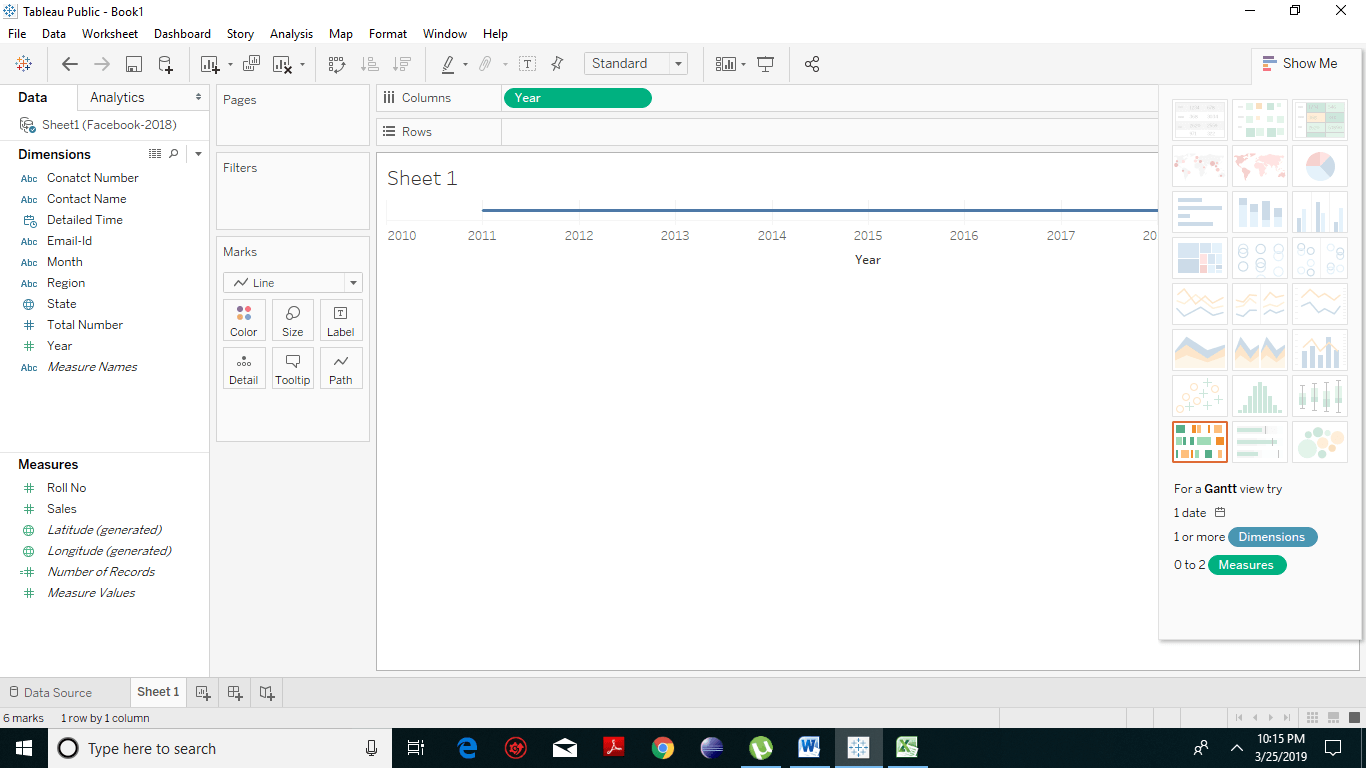 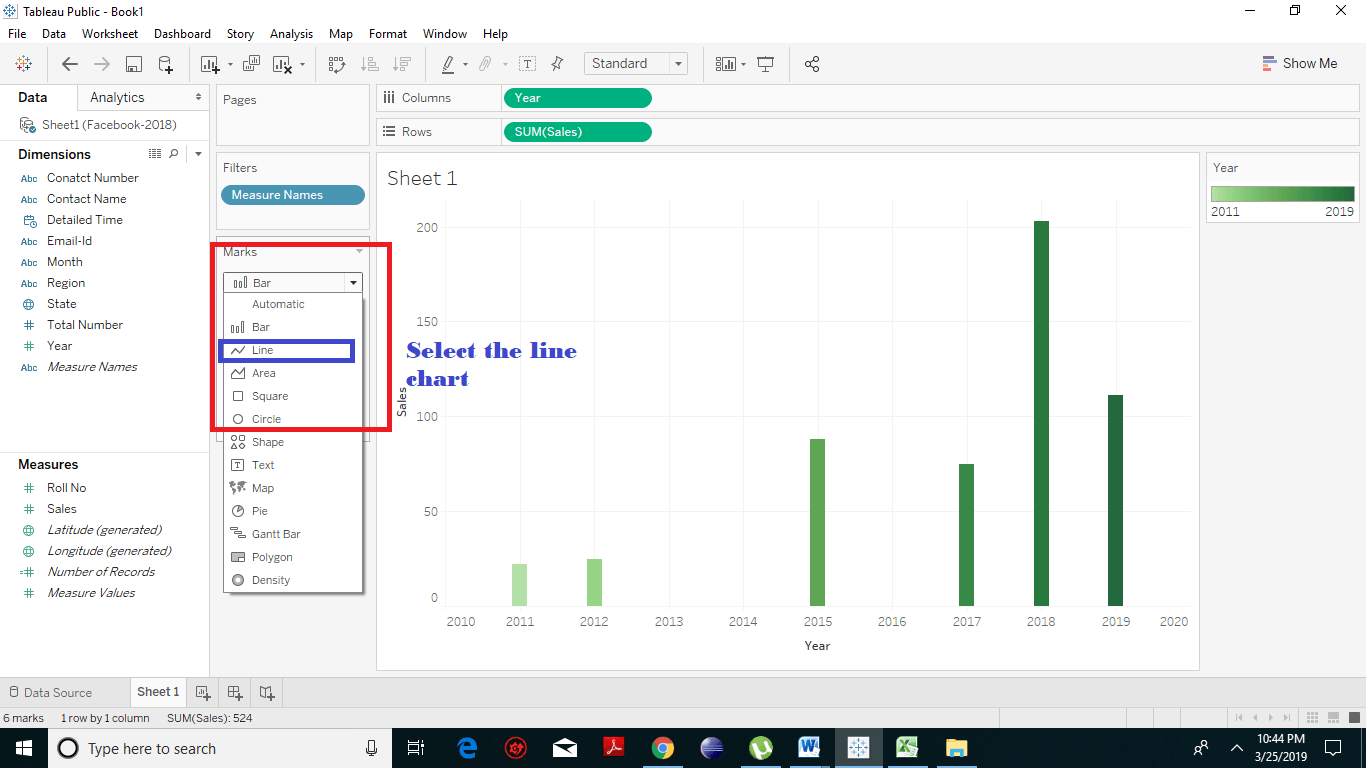 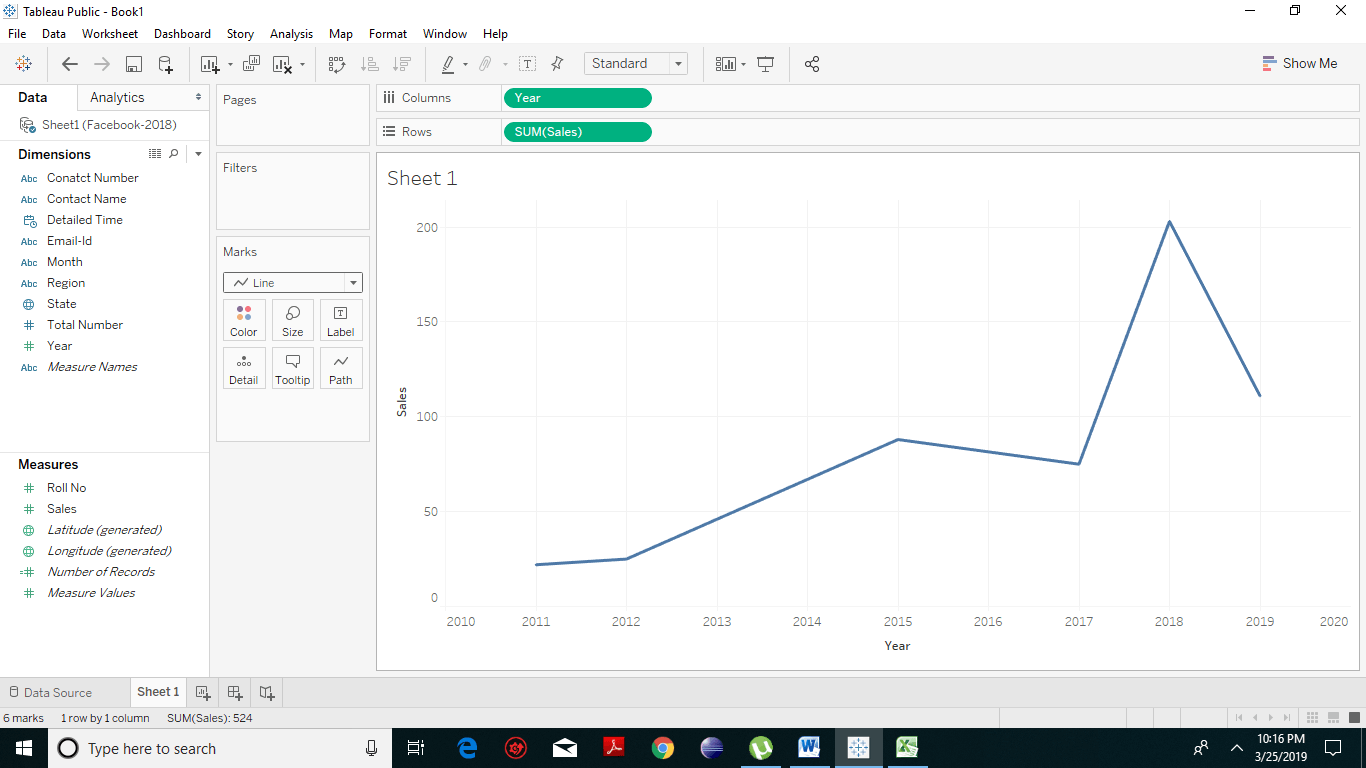 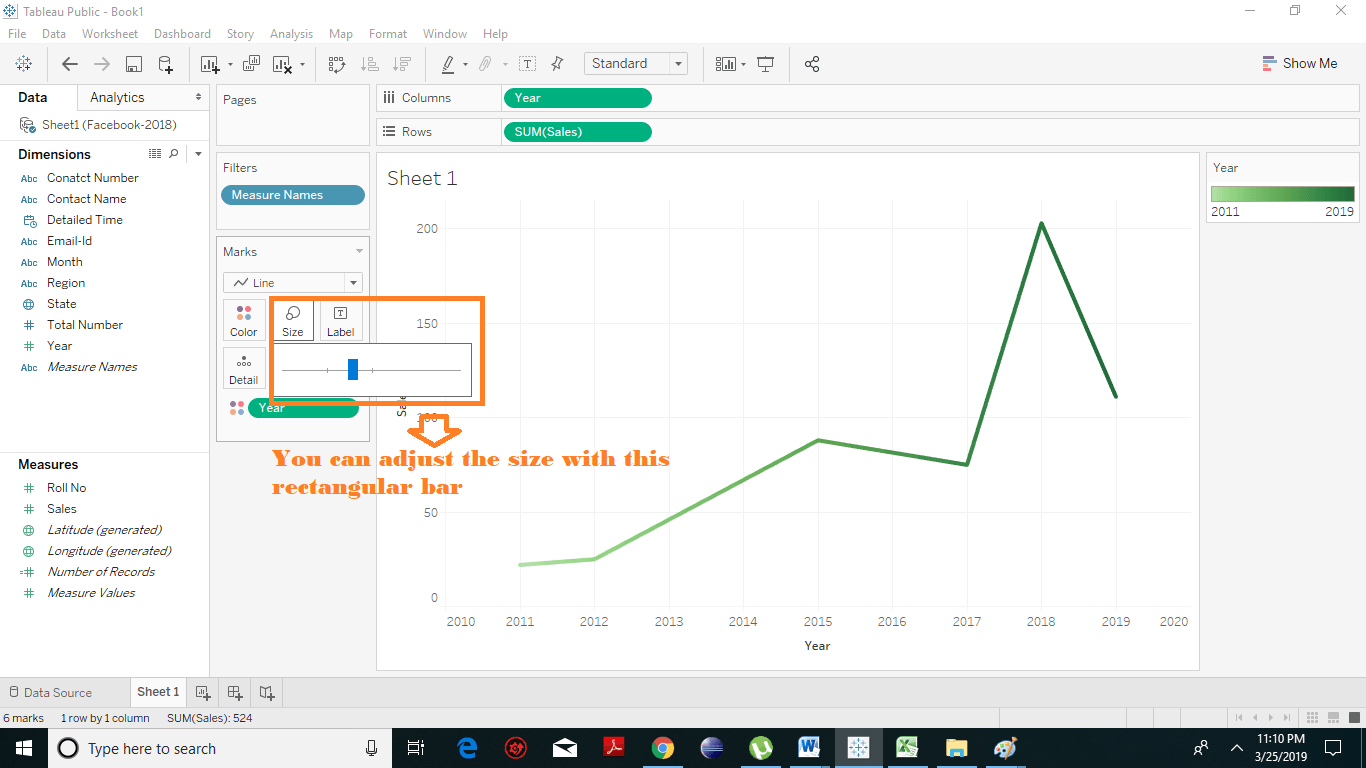 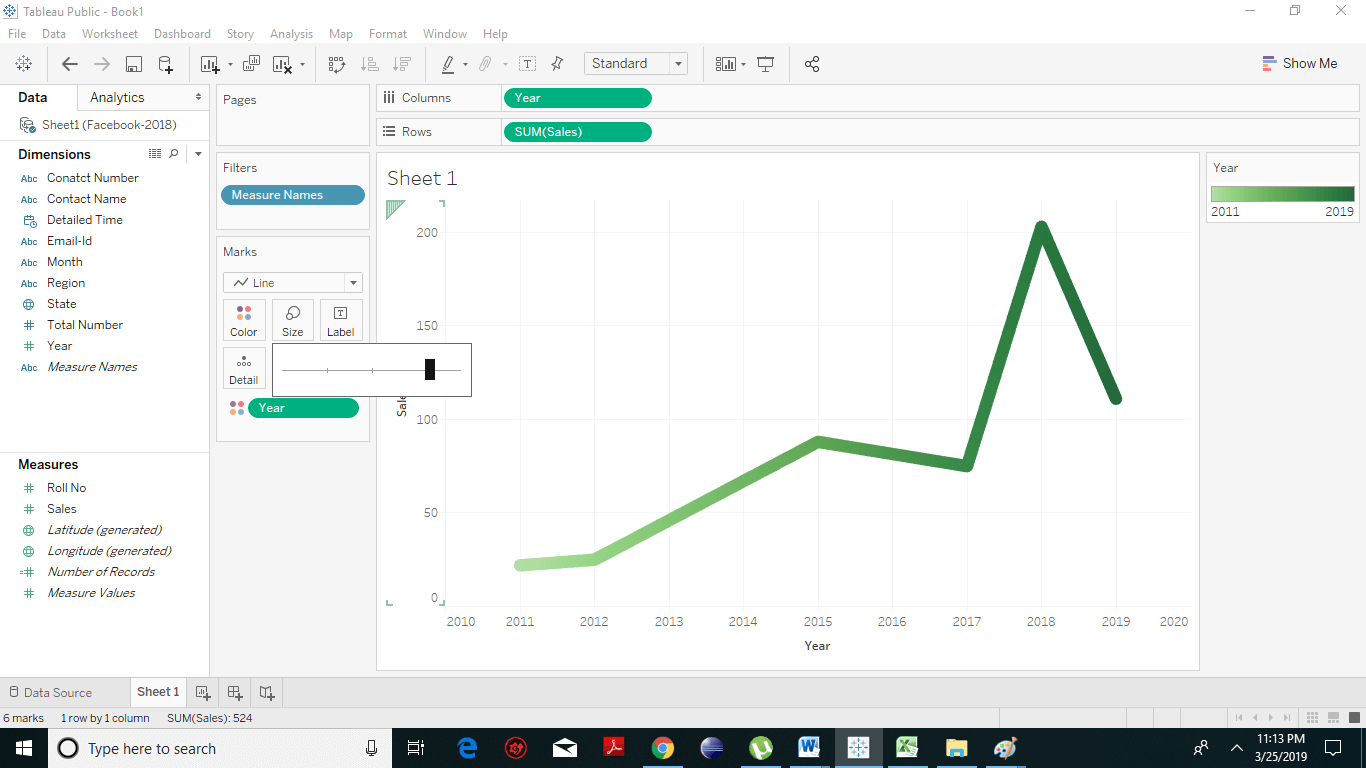 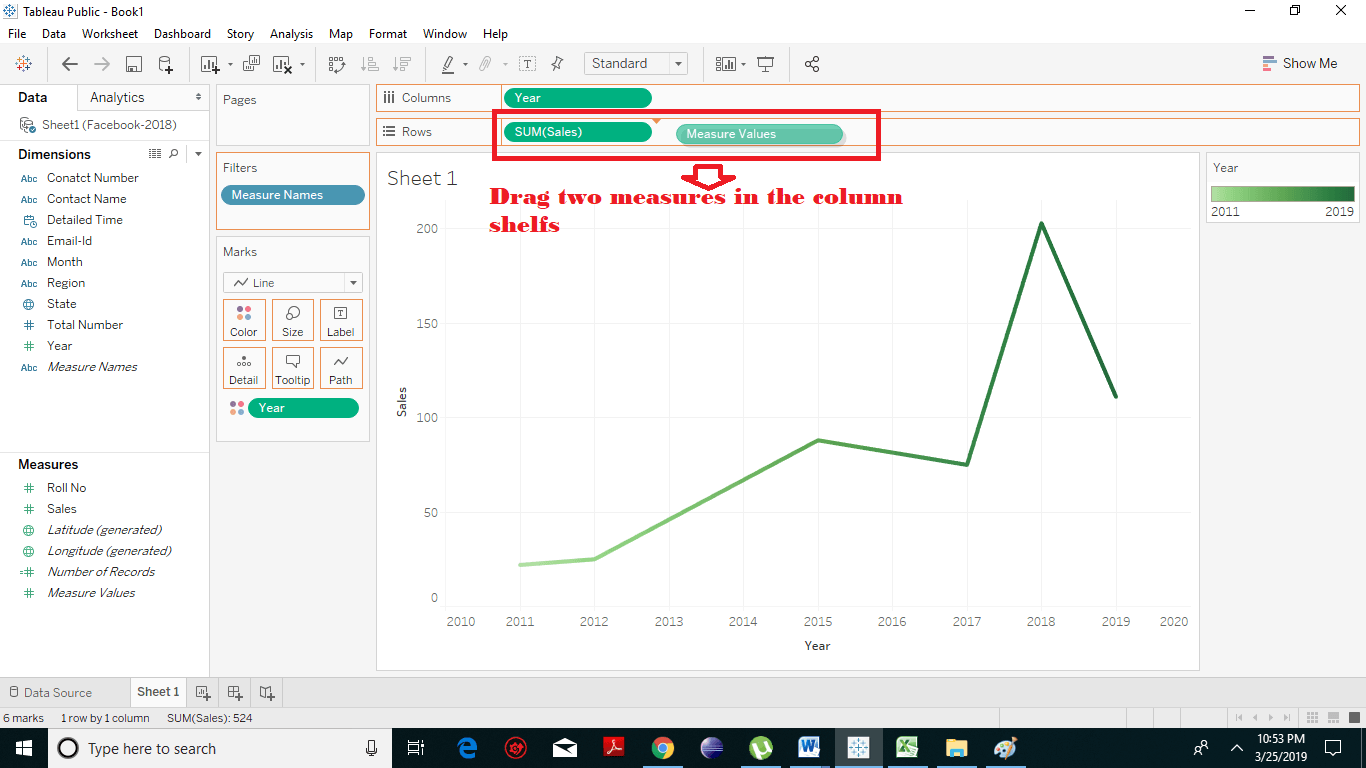 This will produce two line charts, each in one pane as shown in the resulting screenshot. Each pane represents the distinction of the dimension with one of the specified measures. 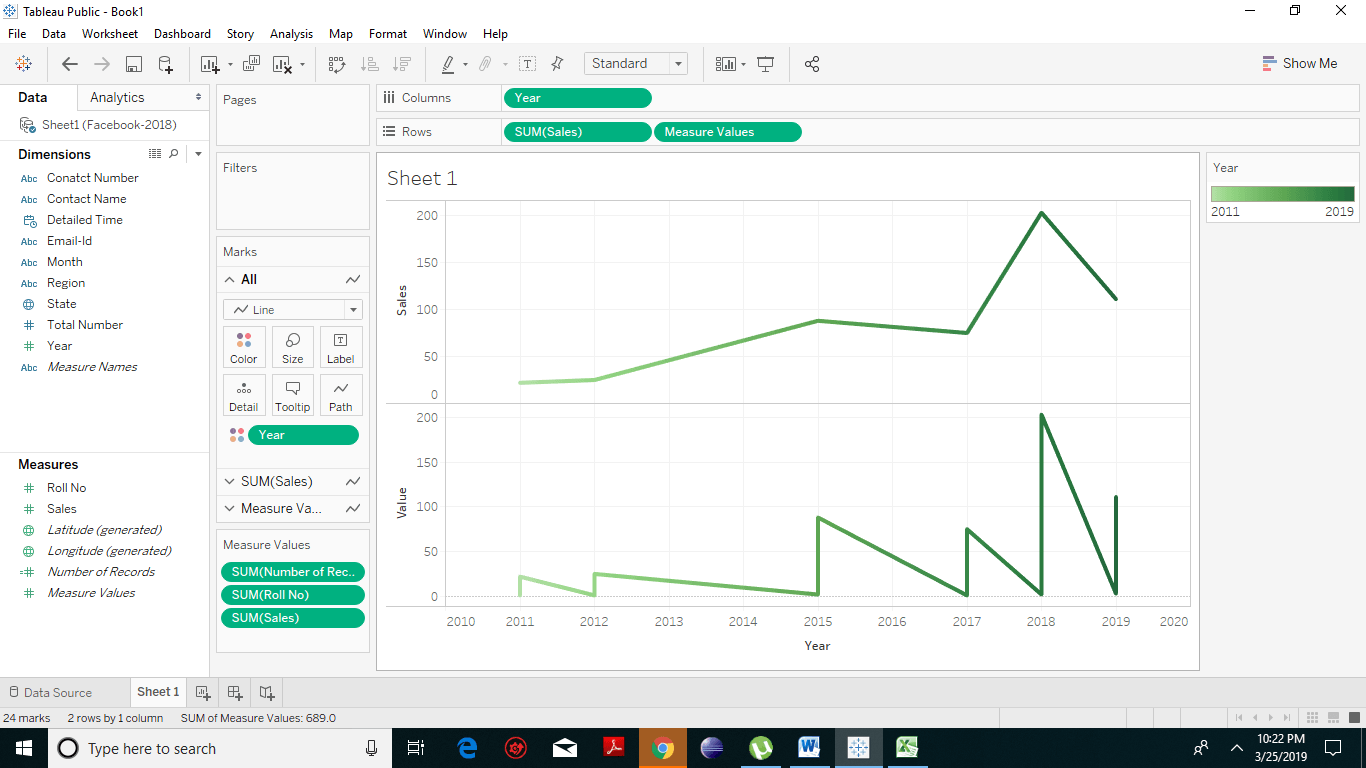 In Tableau, under marks card, there is a Path option which allows you to choose your Line path. It supports the following three Line Type paths. 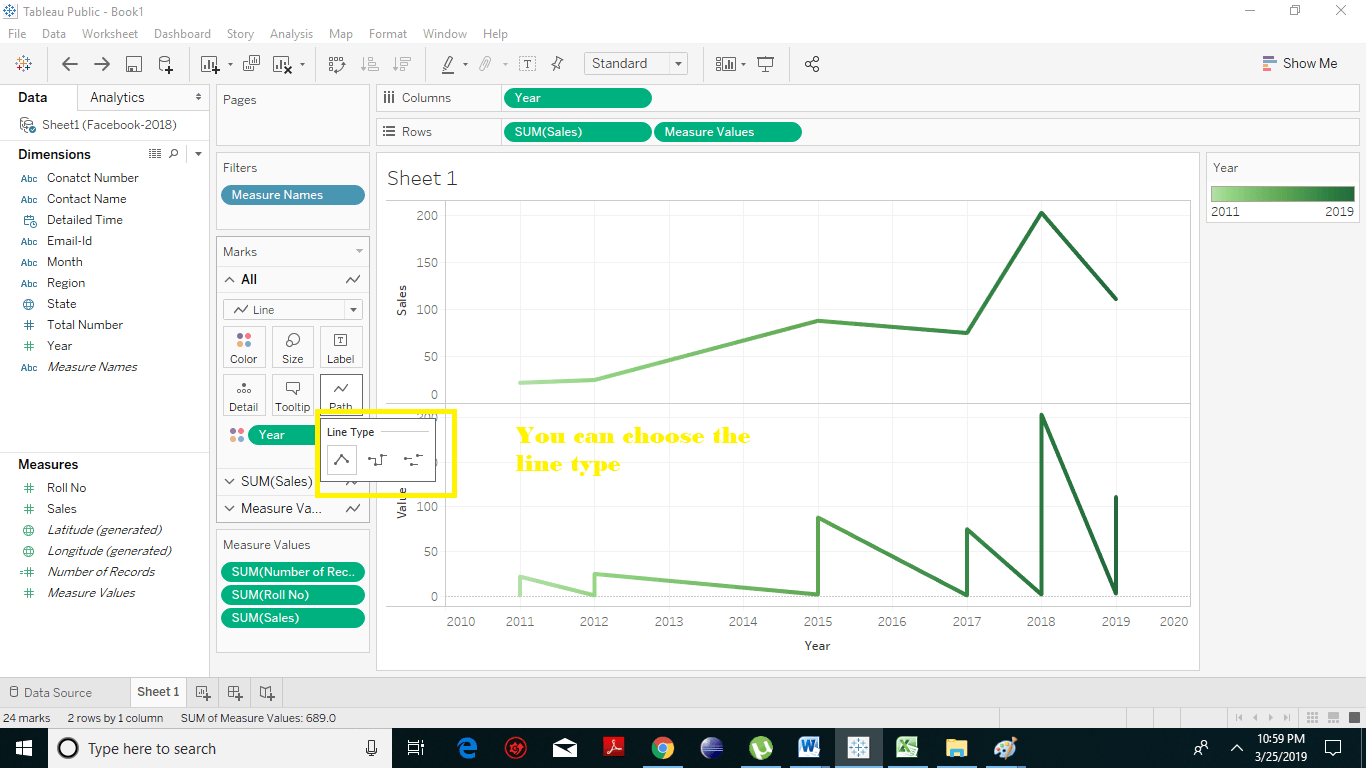 It is the straight line which is formed by joining the two points as shown above. In this, the line path will be represented in steps as shown in the following screenshot. 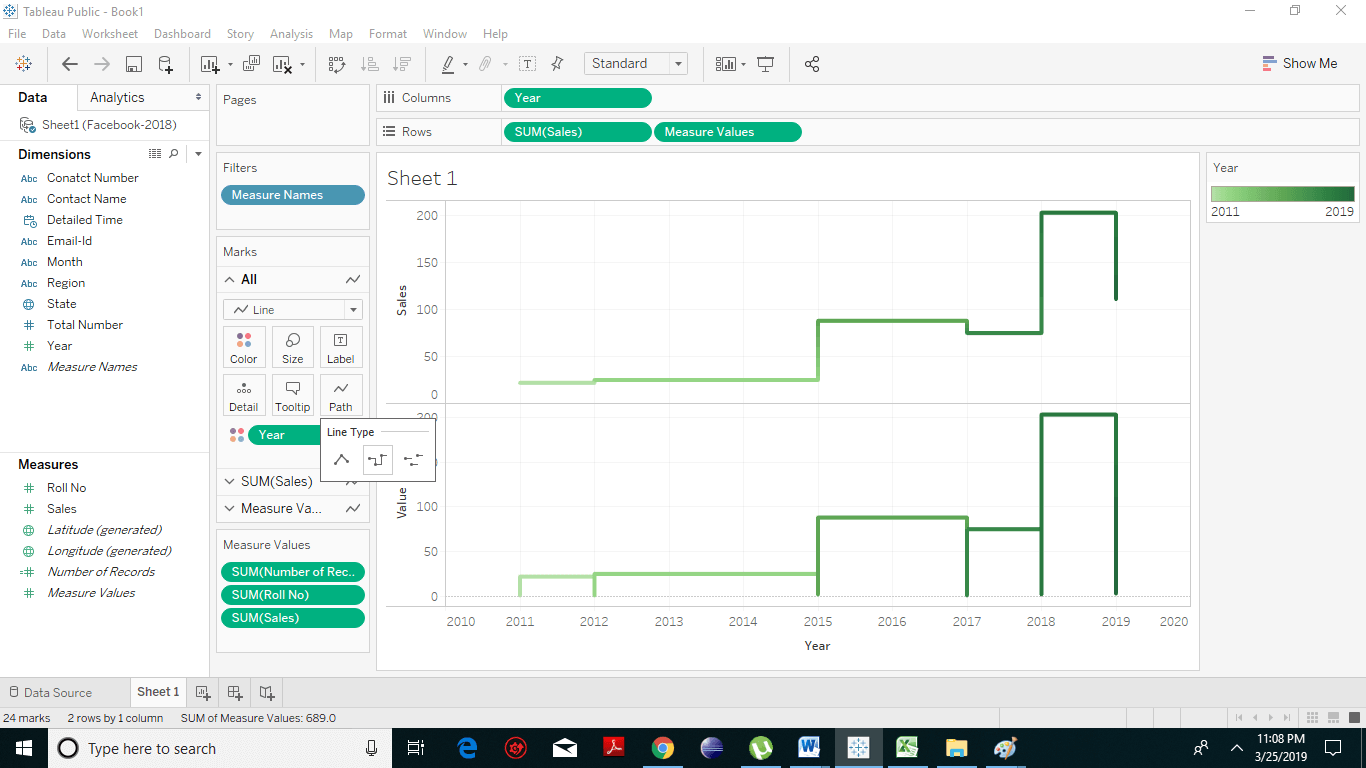 In line path, we have horizontal nuclear lines which are segregated from each other. 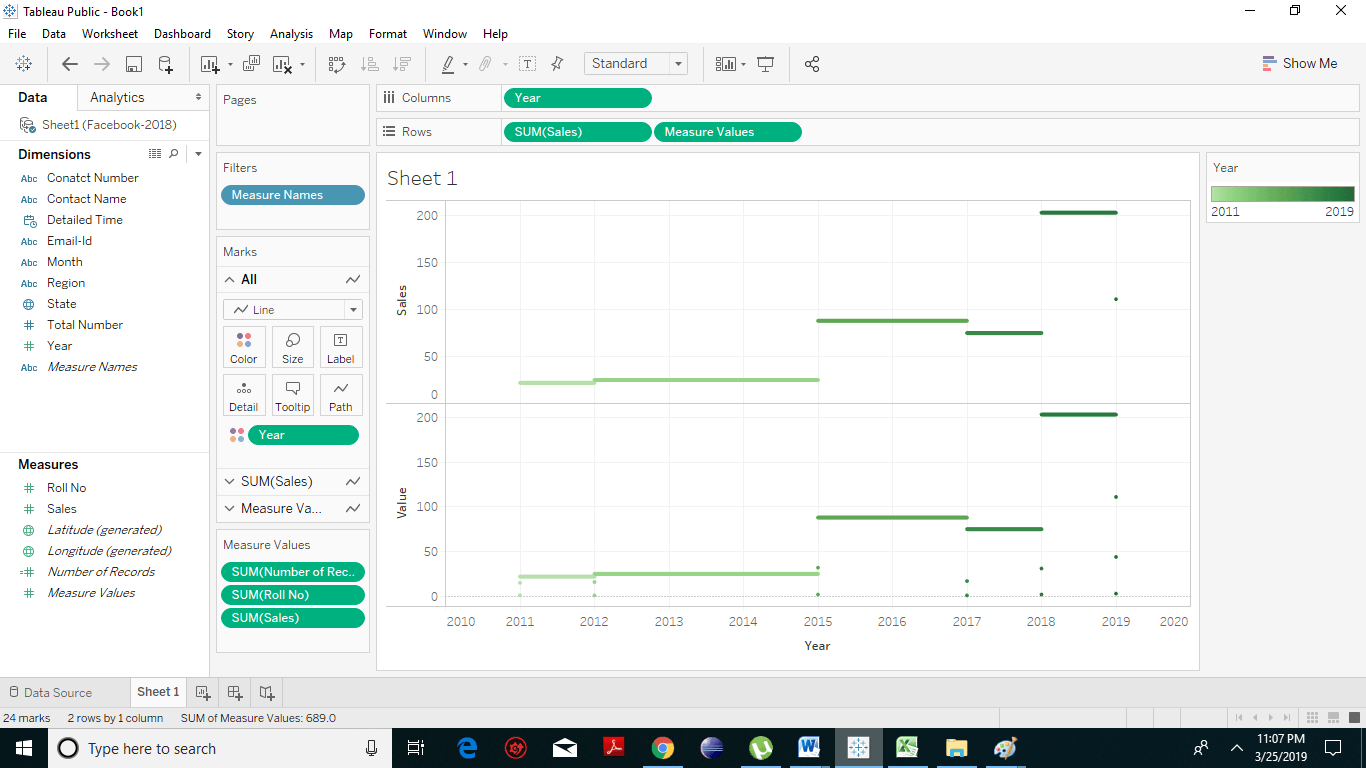