Do you want to lift your spirits by watching some funny stuff? Here you will find the top 10 Hollywood comedy movies which will loosen your mind and lift some spirits. There are many things that you do not know about this world like different places or countries, how they work, what they eat, their rules, their nature, their culture, and their politics. You can increase your knowledge about different things happening in different places and countries by watching movies. You can find comedy beautifully blooming in every field. It is like comedy itself has web attached to action, adventure, romance, fantasy, and computer-animated movies.

Many people do not know that laughing is a yogic exercise, in which an individual laughs loudly from within to relieve their stress; and that there are other means by which people can laugh and relieve their stress and watching comedy movies are common among them. So let’s go through the list of top 10 comedy Hollywood movies: 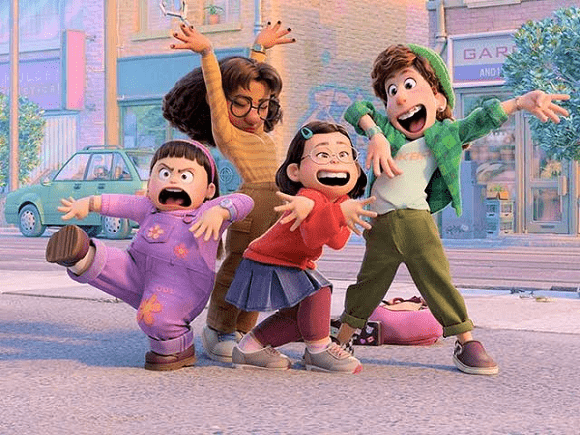 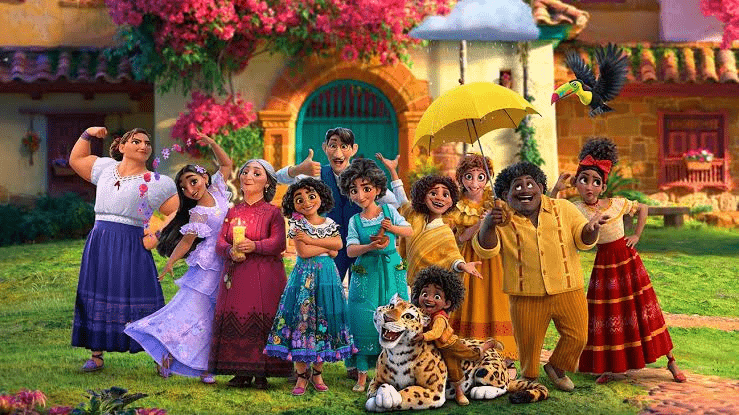 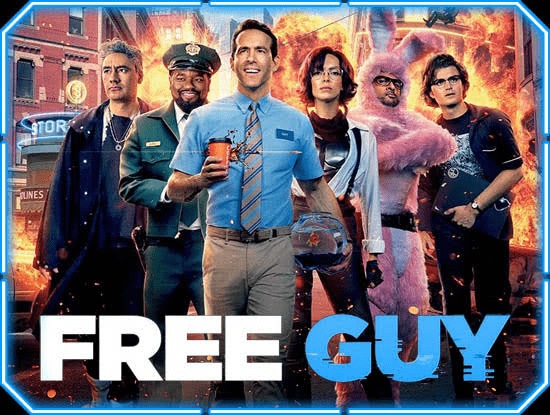 Free Guy is an American comedy action film produced and directed by Shawn Levy. It was released in the year 2021 with a running time of 1h 55m. Its IMDb rating is 7.2/10. In this movie, Ryan Reynolds played Blue Shirt Guy, Lil Rel Howery played Buddy, Taika Waititi played Antwan, Joe Keery played Keys, Jodie Comer played Molotov Girl/Millie and Utkarsh Ambudkar played Mouser. In this movie, a man discovers that he is a non-player character in an online game and decided to live his life based on his thinking and decided to save his world; along with his crush; from being destroyed by the evil CEO of that particular gaming company who stole the codes to develop the game. 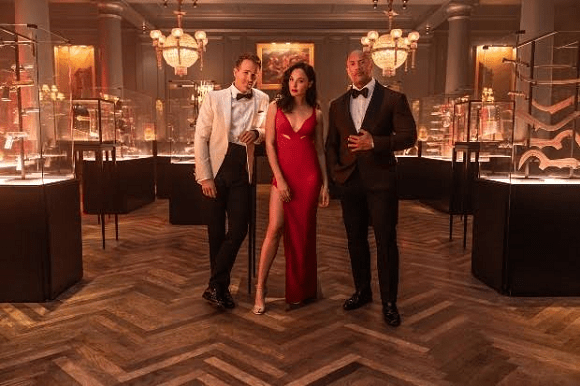 Red Notice is an American comedy action movie directed by Rawson Marshall Thurber and was released in 2021. The running time of this movie is 1h 58m and its IMDb rating is 6.4/10. In this movie, Dwayne Johnson played John Hartley, Gal Gadot played World’s greatest Criminal/ The Bishop, Chris Diamantopoulos played Sotto Voce, Vincenzo Amato played Director Gallo, Ritu Arya played Inspector Urvashi Das and Ryan Reynolds played Nolan Booth. In this movie, an Interpol agent unwillingly conspired with an art thief to catch a crook criminal who is always a step ahead. 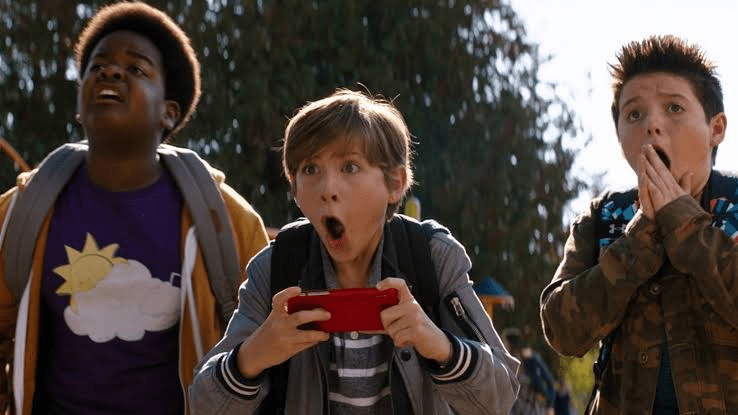 Good Boys is a comedy film released in the year 2019. This movie was directed by Gene Stupnitsky in his directorial debut days. The running time of this movie is 1h 30m and its IMDb rating is 6.7/10. In this movie, Jacob Tremblay played Max, Midori Francis played Lily, Keith L. Williams played Lucas, Retta played Lucas’ mom, Lil Rel Howery played Lucas’s Dad, Molly Gordon played Hannah, Millie Davis played Brixlee, Izaac Wang played Soren, Josh Caras played Benji, Will Forte played Andrew (Max’s Dad) and Brady Noon played Thor. This movie spotlights the misadventure of three school graders who attends the party hosted by their popular classmates. This movie hilariously exhibits the plans of the main character when he has the chance to kiss his crush at a party. 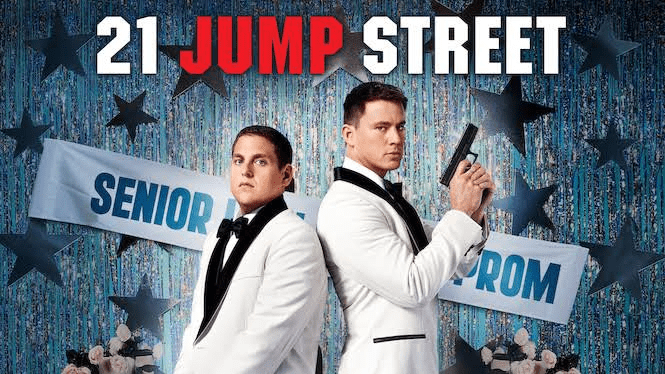 21 Jump Street is an American comedy action movie, which was released in 2012. The duration of this movie is 1h 49m. This movie was directed by Christopher Miller and Phil Lord. Its IMDb rating is 7.2/10. In this movie, Jonah Hill played Morton Schmidt, Brie Larson played Molly Tracey, Ice Cube played Captain Dickson, Channing Tatum played Greg Jenko, Rob Riggle played Mr. Walters, DeRay Davis played Domingo and Dave Franco played Eric Molson. This movie beautifully exhibits the story of two cop friends who are ordered to go undercover as high school students to catch the supplier of a new synthetic drug and to prevent its outbreak. 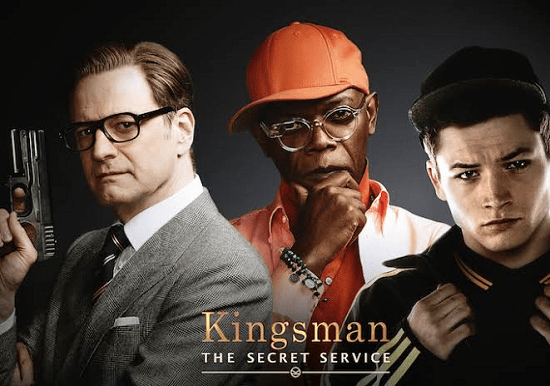 Kingsman: The Secret Service is a spy action comedy movie directed by Matthew Vaughn. This movie was adopted based on the comic book written by Mark Millar and Dave Gibbons. This movie was released in 2014 and its running time is 2h 10m. Its IMDb rating is 7.7/10. In this movie, Colin Firth played Galahad/Harry Hart, Mark Strong played Merlin, and Taron Egerton played Gary ‘Eggsy’, Samuel L. Jackson played Valentine and Michael Caine played Arthur. This movie beautifully and creatively reinvents the spy genre in a hilarious way by displaying the story of a street kid who faces many challenges after being recruited by a super-secret organization. 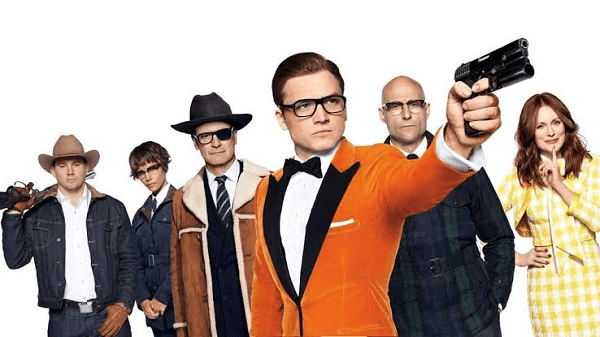 This is a spy action comedy movie directed by Matthew Vaughn. The duration of this movie is 2h 21m which was released in 2017. Its IMDb rating is 6.7/10. In this movie, Colin Firth played Harry Hart, Halle Berry, Taron Egerton played Gary ‘Eggsy’, Channing Tatum played Agent Tequila, Elton John, Julianne Moore played Poppy Adams, Jeff Bridges played Head of the State and Mark Strong played Merlin. This movie tells us about how the members of Kingsman defeated Drug Cartel after teaming up with the American counterpart. 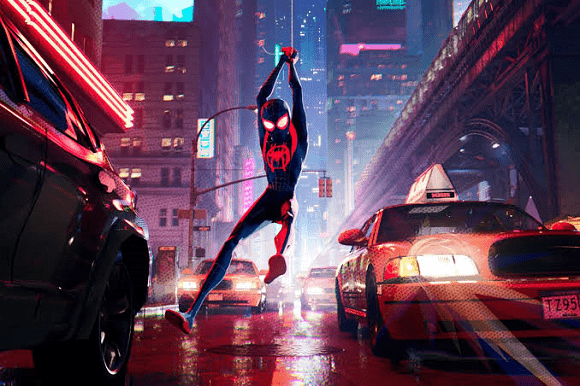 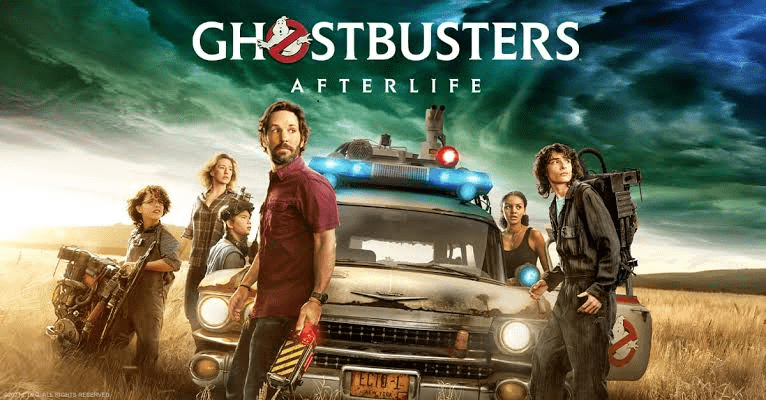 Ghostbusters: Afterlife is an American Fantasy/Comedy movie of 2h 4m directed by Jason Rietman. This movie was released in 2021 after being delayed four times due to COVID-19 pandemic. It is based on Ghostbusters by Dan Aykroyd and Harold Allen Ramis and is the third Ghostbuster film. Its IMDb rating is 7.2/10. In this movie, Carrie Coon played Callie, Finn Wolfhard played Trevor, McKenna Grace played Phoebe and Paul Rudd played Gary Grooberson. This movie follows the events of Ghostbuster ll after thirty-two years. This movie displays the story of a single mother and her two kids who moved to an Oklahoma farm given by her distant father, Egon Spengler. Gradually they started discovering the secret legacy that their grandfather left behind and their connection to the original Ghostbusters. This movie basically highlights the adventure of the kids riding a town of ghosts.

The above-mentioned movies will provide you with peace of mind and will help you to get relief from the daily life stress which you usually face by making your life more interesting and fun. Your sharpness level to grasp and implement your knowledge will increase drastically. New creative ideas will follow through in your mind. You will easily be able to concentrate on your work and will be able to solve problems easily. You will be able to enjoy everyday life without any hesitations. You can watch the above-mentioned movies with your family and friends.