Everyone should know the importance of shoes in our lives. As we look upon the footwear industry in India, we see it is growing tremendously. Indeed, people love to wear different types of shoes, be they sneakers, slippers, or flip-flops.

The footwear business in India is a very important segment. It is the engine of growth for the entire Indian leather industry. After China, India is the world’s second-largest footwear manufacturer.

So, here we bring the list of the top 10 leading shoe brands in India. It is an industry that can elevate your experience to another level and make you fall in love with it.

The list of top 10 brands of shoes in India for men & women is as follows: 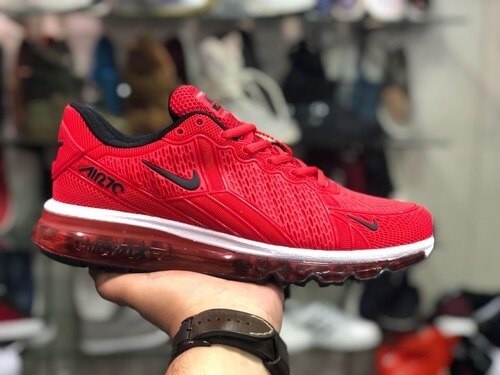 The world’s largest athletic apparel company is Nike. It is best known for its footwear, apparel, and equipment. This company was founded in 1964 as Blue Ribbon Sports. However, the company was titled Nike in 1971 after the name of the Greek goddess of victory. It is indeed one of the most valuable brands amongst sports businesses. 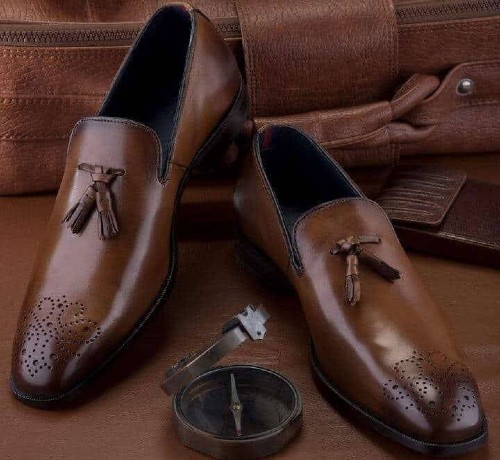 Bata is one of the top shoe brands in India. Many people in India prefer it. Bata is the leading manufacturer and retailer of footwear in India. It started its operation in 1931 in Konnagar near Calcutta. Presently the company has the largest non-retail distribution network with over 30,000 dealers. 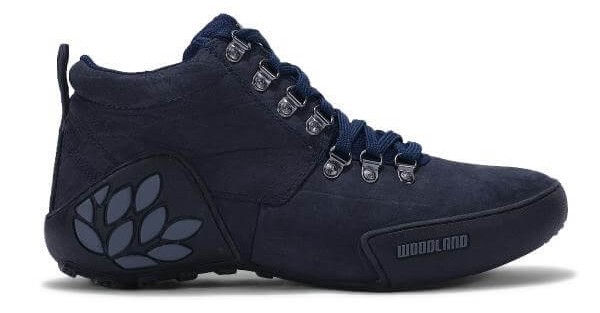 Woodland is an Indian Brand. Launched in 1992-93, this brand has carved a niche for itself. In a market dominated by sports and leather shoes (like Bata and Carona), Woodland created a category for itself. This brand entered the Indian market in 1992 with its hand-stitched leather shoe. Its unique ideology and passion for doing something different have really paid off. It is now the company with INR 1,250 crores company. 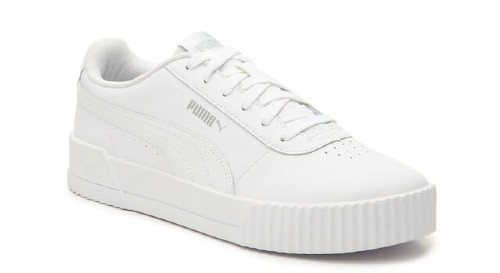 Puma is one of the top shoe brands. It is a German multinational corporation founded in Herzogenaurach, Bavaria, that makes and manufactures sports and leisure footwear, apparel, and accessories. Puma is the world's third-largest sportswear manufacturer. As of 2017, Puma SE employed over 13,000 people worldwide and sold its goods in over 120 nations. While puma shoes are pricey, they are comfy. It is one of India's greatest sports shoemakers. 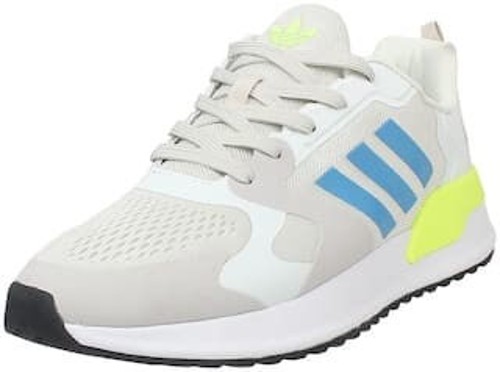 Adidas is a German multinational corporation. It was founded and headquartered in Herzogenaurach, Germany. It is a spectacular company that designs and manufactures shoes, clothing, and accessories. Adidas is the largest sportswear manufacturer in Europe, and the second-largest globally, after Nike. Adolf Dassler started the company in his mother's house. However, he was later joined by his elder brother Rudolf in 1924, and the company today holds a revenue of 2,191.5 crore euros. 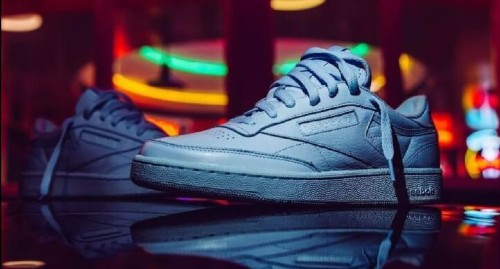 Reebok is a footwear and clothing manufacturer. The company was owned by German sporting goods giant Adidas in 2005. In 1958, Reebok was established in Great Britain as a companion company to J.W. Foster and Sons. This was also a sporting goods company that had been founded in 1895 in Bolton, Lancashire. Later on, Reebok started its journey on its own and now earns over 1.41 euros. 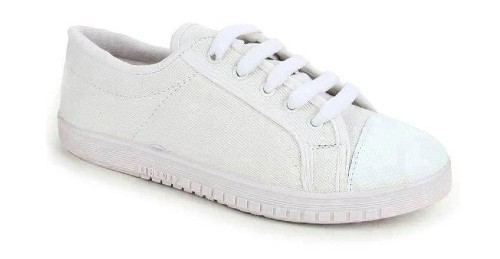 Liberty started its journey as a small shoe manufacturing unit in Karnal, manufacturing a humble 4 pairs a day. Today, they manufacture more than 50,000 pairs a day. Thus, being one of India's leading manufacturers in the leather footwear industry. They have indeed come a long way. They are a spectacular company that has sub-ten brands and have been making shoes for all kinds of consumers. Thus, providing an e­ffortless journey for its customers.

The company has a worldwide distribution network of 150 distributors, 400 exclusive showrooms, and more than 6000 multi-brand outlets. Their commitment to quality is also evidenced by ISO 9001: 2000 certification. 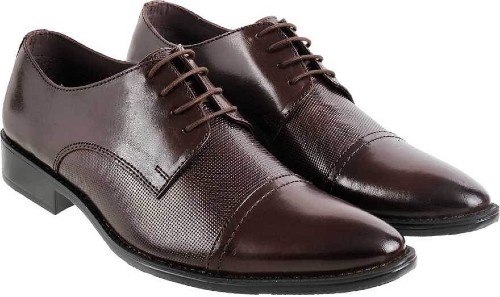 In the year of independence, 1947, a lone shoe store opened its doors for the public in Colaba, Mumbai. Metro Shoes, the brand, is now a household name in India. Over the past seven decades, the company has become synonymous with unmatched quality, skilled craftsmanship, and high-fashion products in the footwear industry.

Metro Shoes has a countrywide network of retail stores. It has stores in more than 200+ locations across 100+ cities in India that have been designed to bring customers an extensive collection of footwear and accessories to suit their every need. The brand that began as a single outlet in Mumbai has today grown into a nationwide chain of exclusive fashion footwear and accessories stores for the entire family. 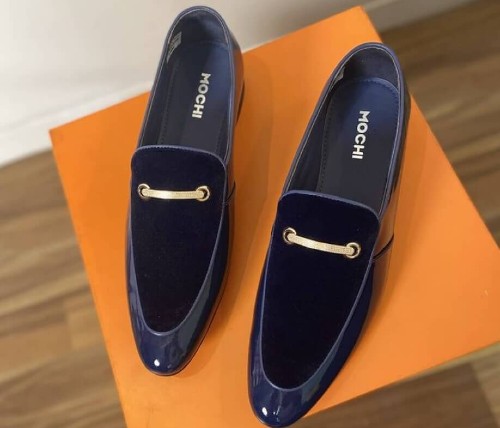 Mochi is a one-stop shop for all fashion footwear needs. It has a wide assortment of shoes, handbags, belts, socks, mobile cases, foot care, and shoe care products. The footwear options are versatile and befitting every occasion. The high-octane atmosphere in the stores, hands-on staff, and the various options to choose from further make the shopping experience enjoyable.

Since its inception in 2000 in Bengaluru, India, MOCHI – The Shoe Shoppe has been a front-runner in the national fashion arena; over 150 outlets are located in more than 50 cities. With a strong focus on fashion and style, MOCHI caters to the young cosmopolitan Indians. It offers products and designs that match the ever-changing fashion. The first MOCHI store opened in the Year 2000 in Commercial Street, Bangalore. This has grown into a brand that is synonymous with fresh designs, creativity, and spunk for young Indians. 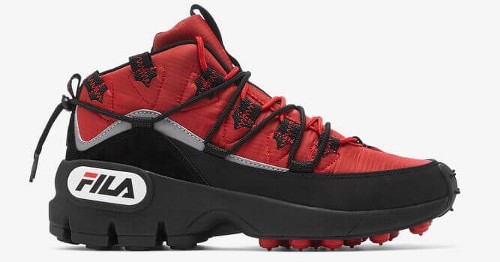 FILA was founded in 1911 in the small village of Biella, Italy. Although the brand is mostly known for sneakers and sportswear today, it started as a textile manufacturer for local trade. After a few years, the brand started to focus on the international market, and in 1973 FILA started to manufacture sportswear. It is a major brand in India, with a lot of influence abroad as well.