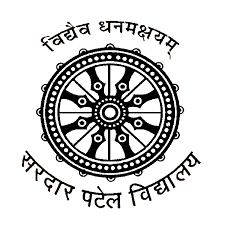 Sardar Patel Vidyalaya or SPV School is associated with the Central Board of Secondary Education (CBSE). It is a coeducational school and ranked among top schools in Delhi. It was founded in 1958 by the Gujrat Education Society. It is a full-day regular school of 6th to 12th classes with no hostel facility. It is situated in Lodhi Estate, New Delhi. The school is recognized to be best in both Academics and other curricular activities like Sports, Drama, public speaking, music, and arts. The academy has a tradition to give merit certificates to the students with a cutoff of each subject.

The school provides various comforting facilities like an air conditioning Library, auditorium, art and craft room, well-equipped laboratories, and sports complex.SVP provides a special facility of the elevator where a wheelchair can accommodate the physically handicapped students. There is also audiovisual room for better learning and development of students. 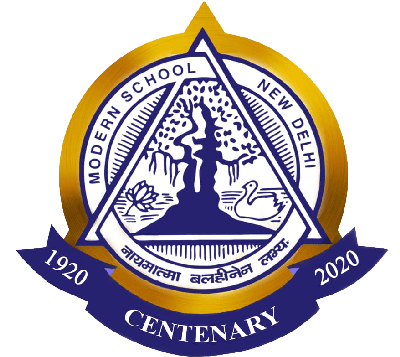 It is a higher secondary school for 11thand 12th classes affiliated with the CBSE. It is a boarding school also for classes 6th to 12th. The medium of education in the school is English with a Co-education pattern. The school is situated in the Barakhamba region of New Delhi. Modern School, Barakhamba Road was established in 1920. The school is privately managed and authorized by the Society of Modern School.

"Weak-willed can never achieve self-realization" is the sole motto of Modern School, Barakhamba. The admission of every class starts from March to April every year. The school has earned a position in Indian Public Schools Conference (IPSC) and also in National Progressive Schools Conference (NPSC). 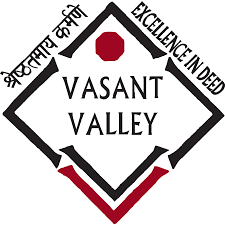 It is one of the top schools in Delhi located in Vasant Kunj. It is a higher secondary school of 11th and 12th standards which is affiliated with the Central Board of Secondary Education (CBSE) along with the National Institute of Open Schooling (NIOS). It is a co-education and English medium school. This prestigious school was established in 1990.VVS is funded and authorized by the International Hindu School Society. The faculties do their best to get the maximum potential out of the children in the academic as well as curricular activities. The teachers also encourage students to participate in every possible activity to enhance their skills, public speaking, and boosting confidence. The students also give excellent results in academic and extra curriculum. 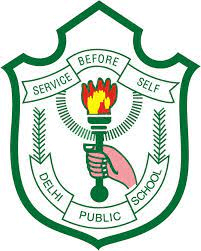 DPS is one of the top reputed schools in India. DPS not only restricts itself in Delhi rather it has franchises all over the country. It is a private English medium school established in 1949. The school has an affiliation with CBSE and CISCE. The school has a variety of facilities like well-equipped laboratories, computer labs, etc. DPS also focuses on extracurricular activities along with academics. The school encourages and gives opportunities to students for various activities like art, sports, music, dance, and public speaking. The school has also the availability of clinics to keep the student's health in check. DPS runs on the motto “service before self". In Delhi, the school has two branches of junior and elementary school from nursery to the fifth standard in Vasant Vihar and East of Kailash, Delhi. 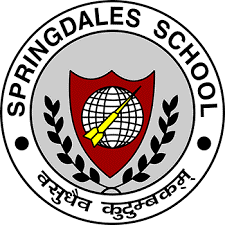 The Spring Dales School is an English medium, co-educational school in New Delhi, India, that is operated by the Society of Spring Dales Education. It was established in the year 1955 by Dr. Rajni Kumar. Spring Dales school has classes from nursery to higher secondary. The school has five franchises in Pusa road, dhaula Kuan, Kirti Nagar, Jaipur, and one international branch in Dubai. Spring Dales has completed its golden jubilee in the year 2005. The school stands on the motto Vasudhaiva Kutumbakam. The students and alumni of the school have achieved awards and appreciation in the field of business, arts, science, military defenses, and public services. 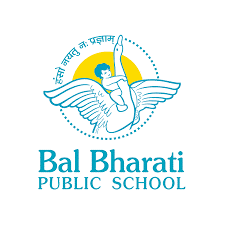 Bal Bharati School is one of the best public schools in India. It is an institute of coeducation in English medium. The school was established in 1944 and founded by Padma Bhushan Lala Hansraj Gupta who is an Indian philanthropist and also the founder of the child education society, the supervisor of all school members in India. The chairperson of Bal Bharathi School is L.R.Channa. The alumni have appreciated many national and international competitions. In 2007, Four students of BBPS presented their school in the international Robocup Junio Rescue line Competition for India and were awarded the fourth position in the super super-team challenge which was shared with Germany.

Shri Ram School is a co-educational private school located in Vasant Vihar, Delhi. It is one of India’s highest demanded schools. Shri Ram School was established in the year 1988 and now spread to have four branches around National Capital Region (NCR).The chairperson and director of the school are Arun Bharat Ram and Manika Sharma respectively. The school provides all the necessary facilities like a well-equipped and full faculty science lab, computer and ICT labs, lunch hall, assembly hall, sports complex, PT and yoga room, and an activities room in all kind of weather is available at the school. Other activities room like arts and dance room. 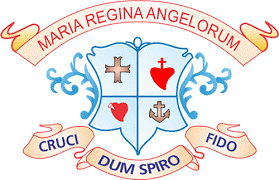 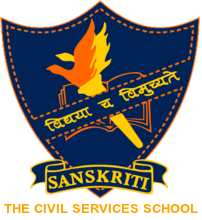 The Sanskriti School is a prestigious and recognized integrated school in Chanakyapuri, New Delhi. It is an English medium coeducational typed school and was established in 2002. The principal of Sanskriti School is Mrs. Madhulika Singh. The school has an association with CBSE and gives education from nursery to senior secondary classes, i.e., 12th. The school follows the CBSE curriculum and has a textbooks syllabus issued by the National Council of Educational Research and Training (NCERT). The school also runs a parallel open school called Umang for underprivileged and poor children. This school provides free education to these children. 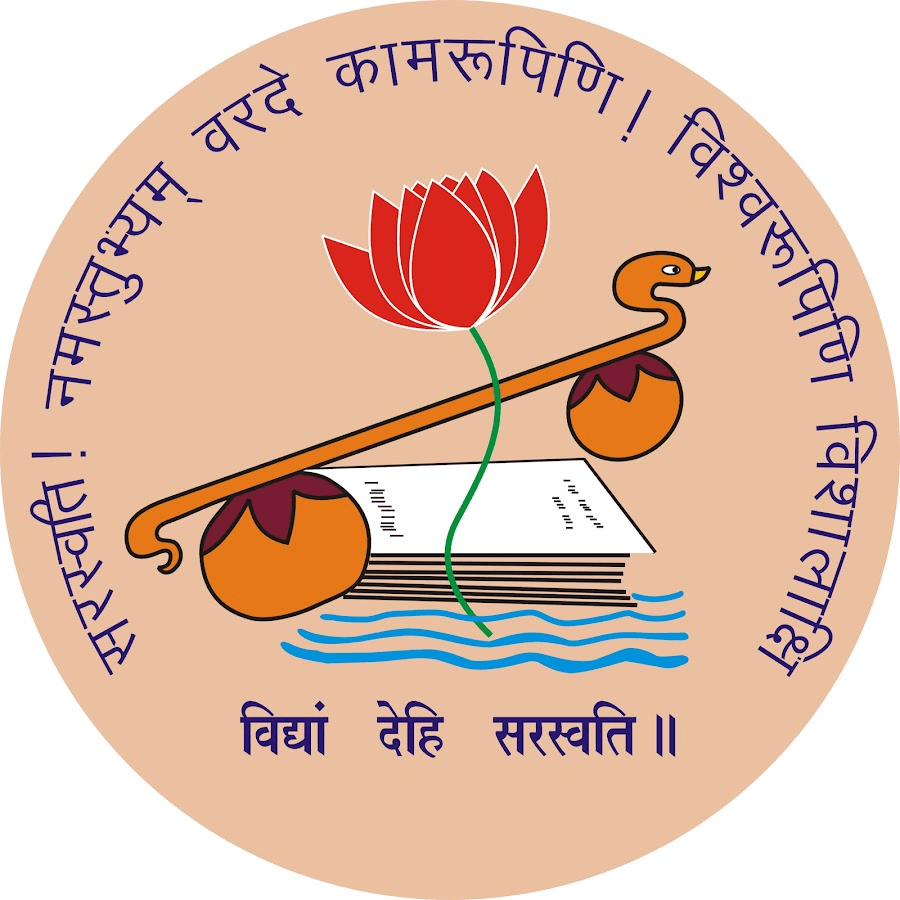 Gyan Bharati School is one of the top schools in Delhi. It was established in September 1980 as an English medium co-educational school. It was founded by Mahendra Nath Kapur. The school is situated in Saket, New Delhi, India. The school has classes from Nursery to 12th standard consisting of approx 2000 students. The school provides various facilities like field for cricket, hockey, basketball, football, running track, an open-air amphitheater, indoor auditorium, and library.