From pharmaceuticals, cosmetics, to mining almost every field, today's women have made a place and proved themselves powerful in this male-dominated society.

This is a matter of pride as according to Forbes there has been a 36% increment in the list of richest women. Around 239 women from different parts of the country have made a place in the list of Billionaires. These are not only leading their inherited business but also adding billions through their work. Moreover, these are self-made women who have gained the position with a lot of hard work, courage, self-belief, and obstacles. 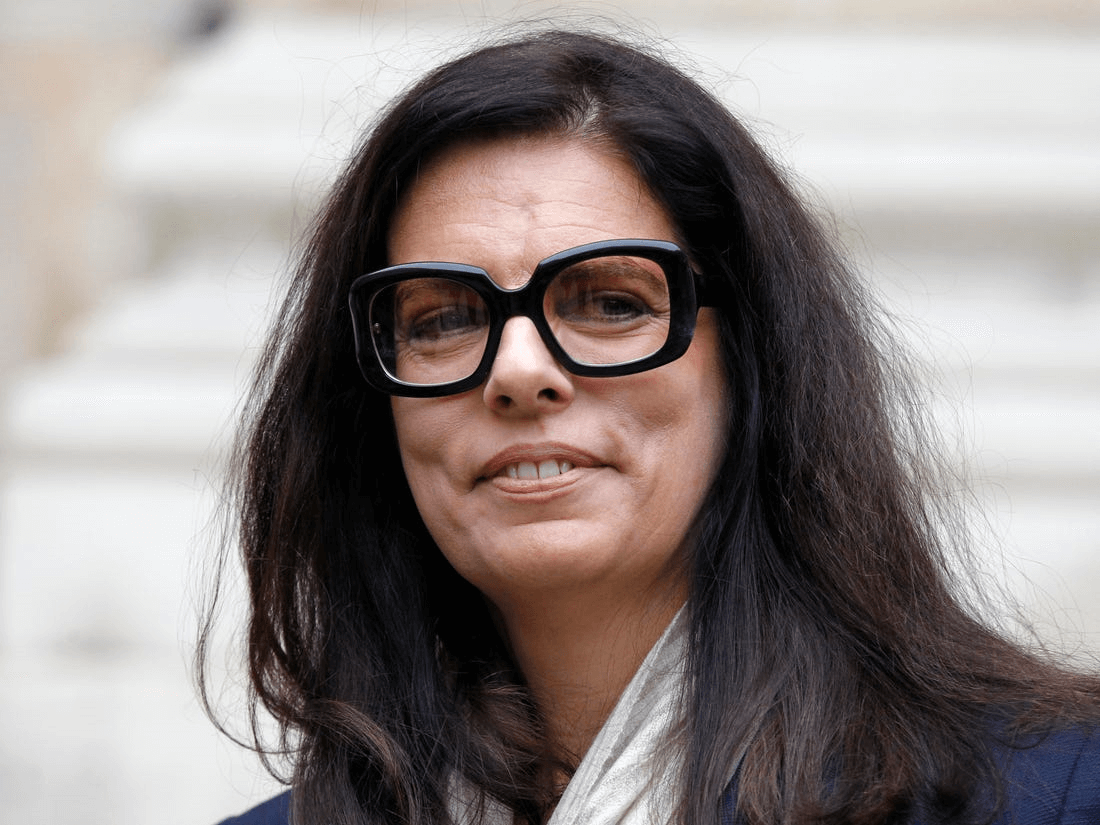 As of 2020  Bettencourt Meyers and her family owns 33% stake in the company. Whereas as of January 2022, she is the richest woman globally, with an estimated fortune of $94.9 billion, according to Bloomberg Billionaires Index. 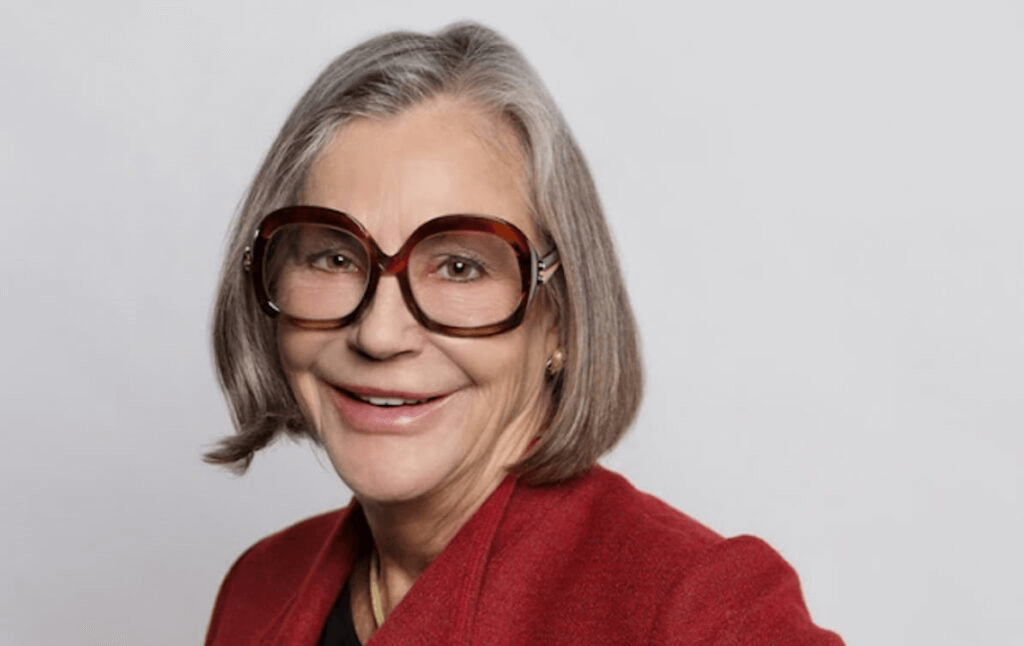 Alice Walton has enlisted herself in the top 10 world wealthiest women. She is the 2nd richest woman in the world. She ownes over US$11 billion in Walmart shares. According to Bloomberg Billionaires Index, Walton has a net worth of $62.4 billion, making her the 20th-richest person. She was born on October 7, 1949, in the United States. 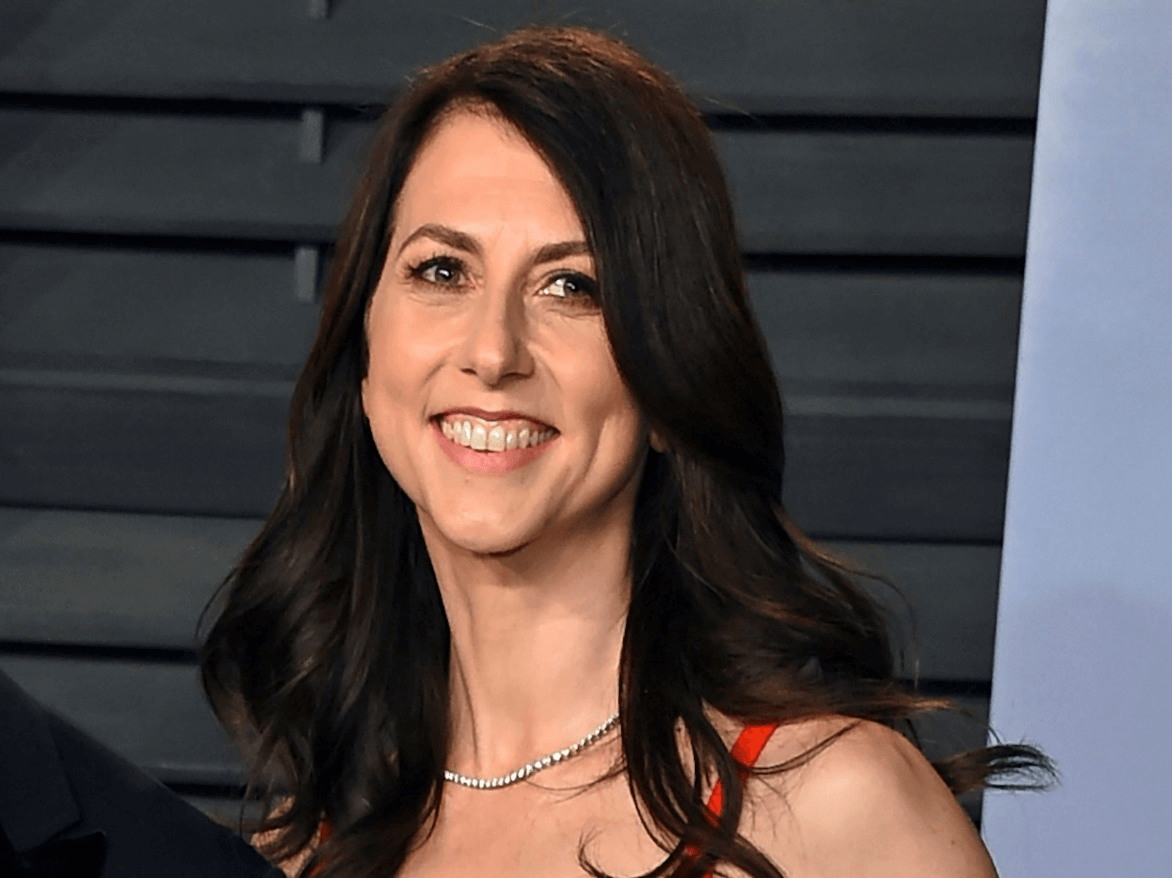 The third richest woman in the world is Mackenzie Scott. She is a novelist and philanthropist and very well known for her contribution to founding Amazon. She is the richest philanthropist globally, and almost half of her profit she decided to contribute to charity. She later divorced the founder of Amazon, Jeff Bezos, after which she became the owner of 4% stack at amazon. She recently remarried Dan Jewett, who is a science teacher. 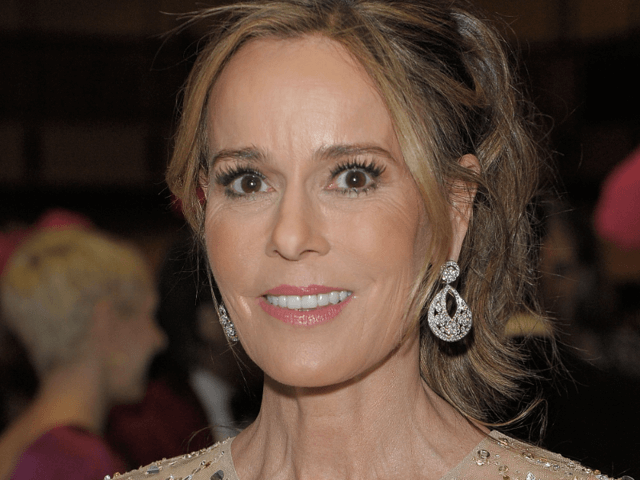 Started her career as a model and being selected as a chairwoman for met gala Julia Koch is a self-made woman. Later, she married one of the richest men David Koch and inherited her fortune from her husband after he died in 2019.

According to Bloomberg, she became the 4th richest woman with an estimated worth of $61.6 billion. Julia Koch is also a philanthropist, and even she serves as the president of the David H. Koch Foundation. She was formerly on the School of American Ballet board of directors. During her husband's lifetime, they made donations to institutions. 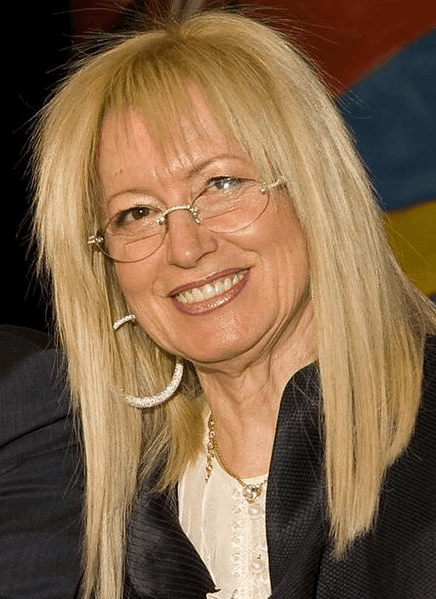 Adelson is the majority shareholder of Las Vegas Sands, the world's largest casino operator. Her late husband, Sheldon, who died in January 2021, was the founder and chairman of the group. Miriam Adelson is a medical doctor and philanthropist. She is also the business partner of her husband, Sheldon Adelson, whom she married in 1991. As a doctor, Miriam Adelson specializes in drug addiction. She is the 5th richest woman in the world after she inherited her fortune when her husband died. 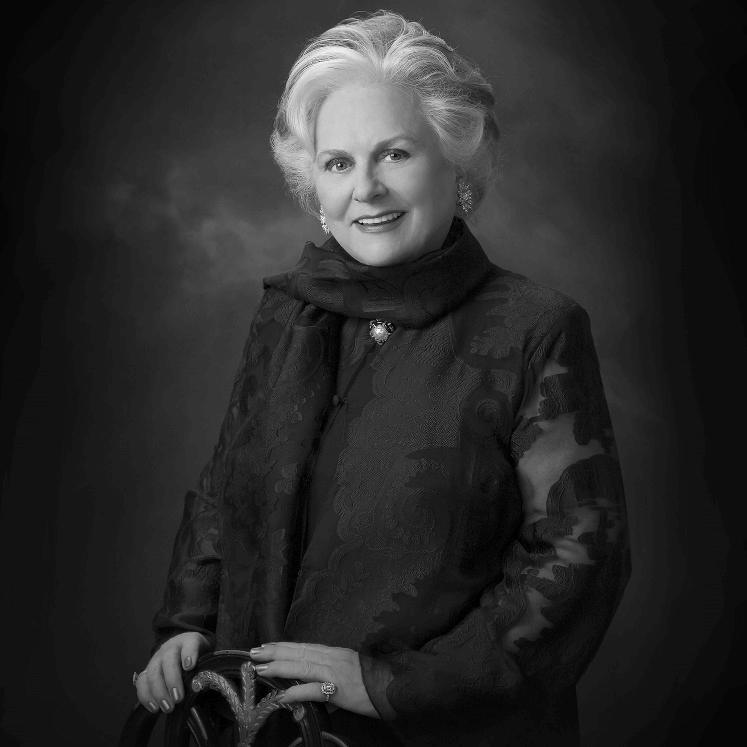 Jacqueline Mars is an American heiress and investor. She is the daughter of Audrey Ruth (Meyer) and Forrest Mars, Sr., and granddaughter of Frank C. Mars, founders of the American candy company Mars, Incorporated. Her net worth was $29.9 billion in 2019, and today she has a net worth of $31.3 billion. 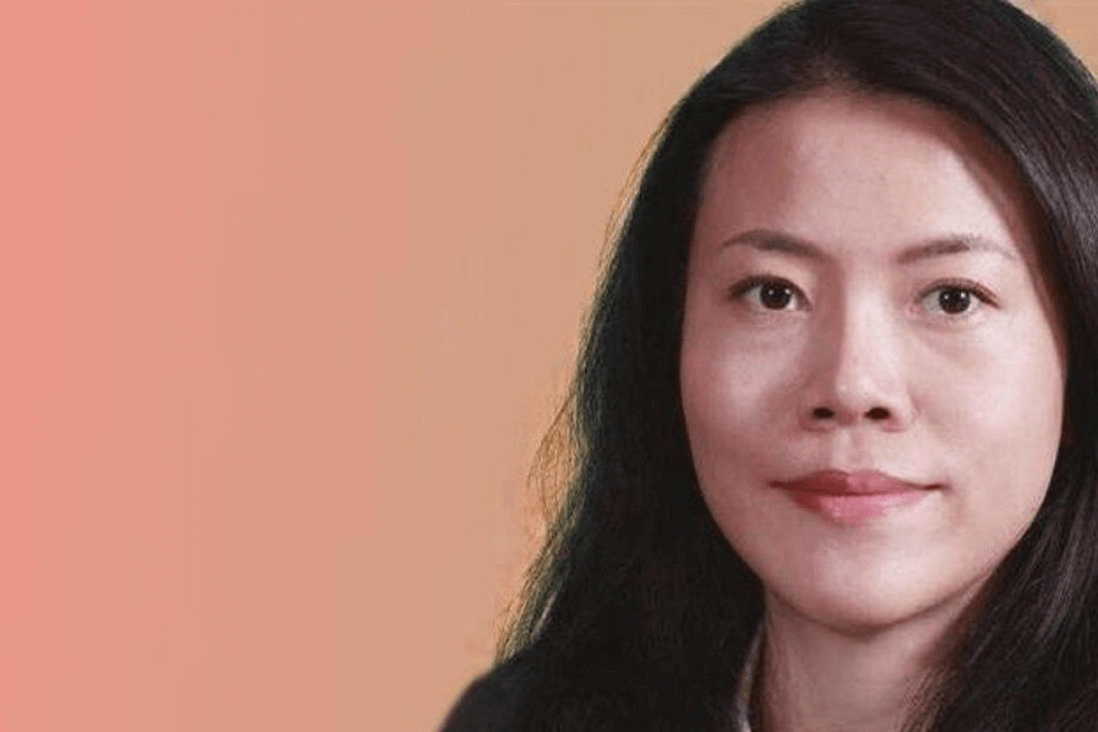 Yang chairs Bright Scholar Education Holdings, a Chinese education company that went public on the New York Stock Exchange in 2007. Country Garden was listed on the Hong Kong Stock Exchange on April 20, 2007, making billionaires of five of its shareholders. 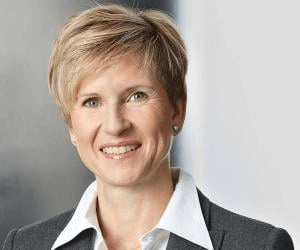 An economist with an M.B.A., Klatten helped transform her grandfather's Altana AG into a world-class pharmaceutical/specialty chemical corporation. After her father died, she inherited his 50.1% stake in pharmaceutical and chemicals manufacturer Altana. She sits on Altana's supervisory board. Her father also left her 12.50% stake in BMW. However following her mother's death as she was the third wife of legendary industrialist Herbert Quandt.

She guided BMW to preeminence in the luxury market. She became the owner of 19.6 % of stocks at BMW. She is the 8th richest lady globally and grabs the first position in Germany. 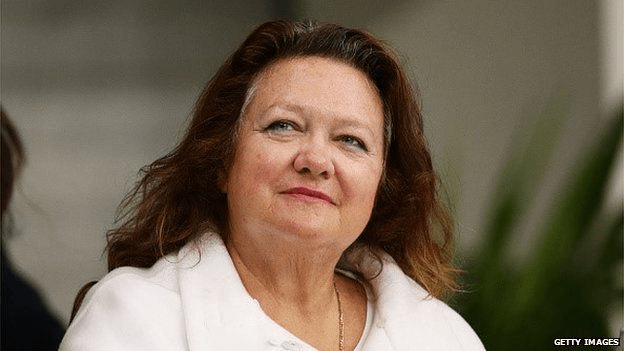 Georgina Hope "Gina" Rinehart is an Australian mining magnate and heiress. Rinehart is the Executive Chairman of Hancock Prospecting. This a privately-owned mineral exploration and extraction company founded by her father, Lang Hancock. The daughter of high-profile iron-ore explorer Lang Hancock, Rinehart rebuilt her late father's financially distressed company, Hancock Prospecting. She inherited the fortune from her father. Still, she equally took efforts in building the company, which was in the loss. For the second year running, the booming price of Australian iron ore has put Gina Rinehart at No. 1 in the list of billionaires in Australia, and she is the 9th richest woman in the world; her $31.06 billion fortune up from $28.9 billion in the 2020 list published in November. 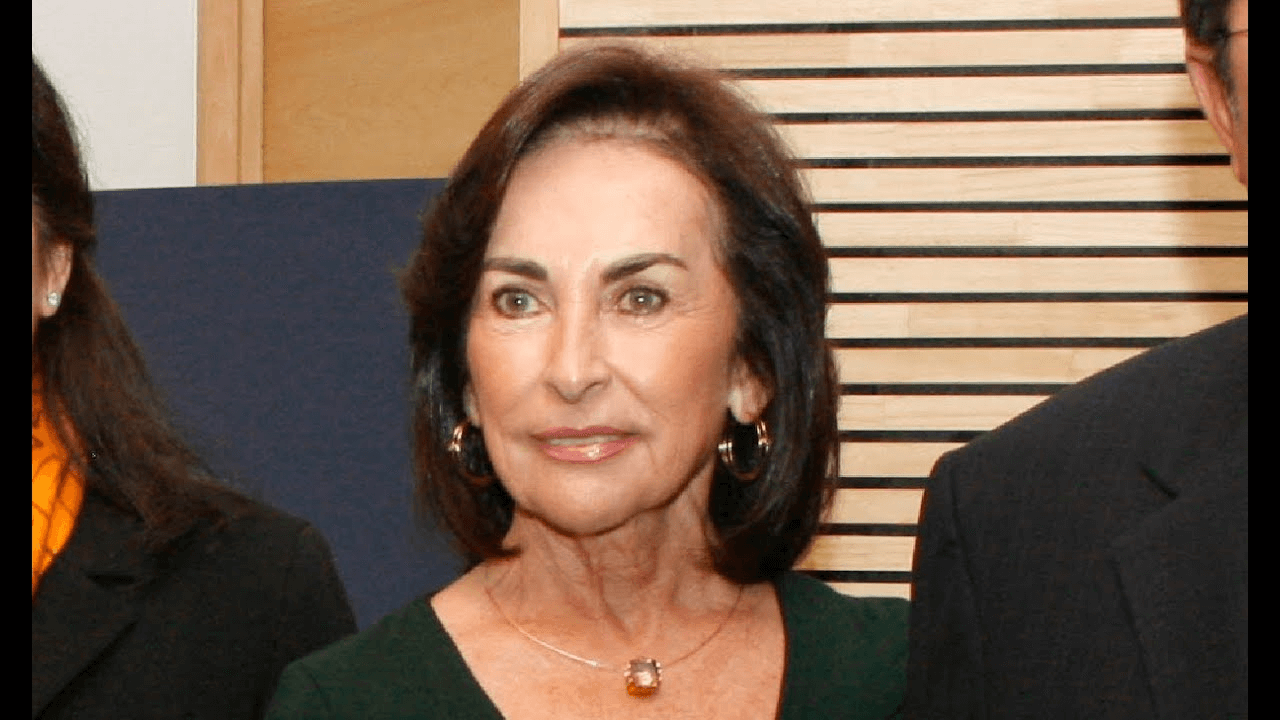 Iris Fontbona is a Chilean mining magnate, media proprietor, billionaire businesswoman. Fontbona inherited her fortune from her husband who died in 2005 due to cancer.

CSAV is the world's 16th largest shipping company as measured by TEUs. In 2013, she controlled 65% of Antofagasta, and she is the 10th richest women in the world.