Today, we will look at India's top 10 government universities (Central and State). We have made a list according to the National Institutional Ranking Framework Ranks (Known as NIRF Ranking).

National Institutional Ranking Framework is a methodology that is used to rank colleges or universities of higher education considering some parameters. They assign specific weightage to the clusters (the group of parameters), and the sub-parameters differ for different disciplines. There are five clusters which are teaching, learning, and resources (TLR), Research, professional practice and collaborative performance (RPC), Graduation outcome (GO), Outreach and inclusivity (OI), and Perception (PR).

The weightage or the values are dependent on the institution type. The NIRF ranking is provided for the eleven categories (Depending on their operations) of Institutions or colleges or universities; Pharmacy, Medical, Dental, Engineering, Research Institutions, Management, Law, Architecture, colleges, universities, and overall category.

Every year NIRF releases the list and ranks of the Institutions according to the methodology. 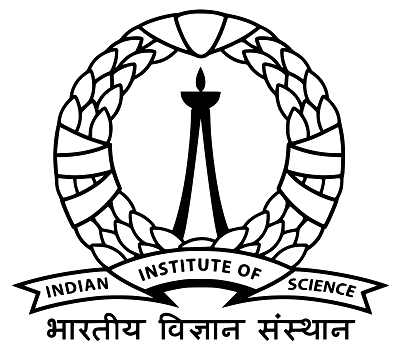 Indian Institute of Science, popularly known as IISc, is located in Bangalore, Karnataka. It is ranked No 1 in the list of NIRF top 15 universities in India, scoring 83.57. It also positioned Second and First Place in the Overall and Research Institutions category.

The institute was founded in 1909. It started with 2 departments and nearly 21 students in 1911. Today it has nearly 40 departments, more than 3500 students, 500 scientific and academic staff, and is supported by 600 administrative personnel. 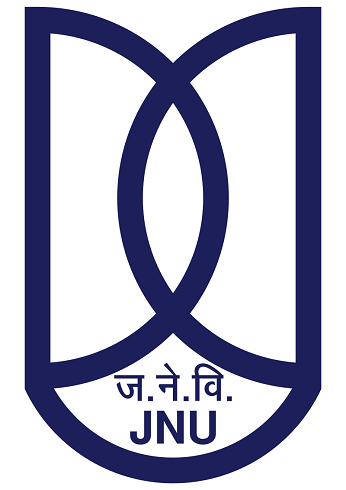 Jawaharlal Nehru University (JNU) was founded in 1969 and is based in Delhi. According to NIRF, it is one of the top 10 universities after the Indian Institute of Science, with a score of 68.47. It also ranked tenth in the overall category in 2022 (NIRF Ranking). 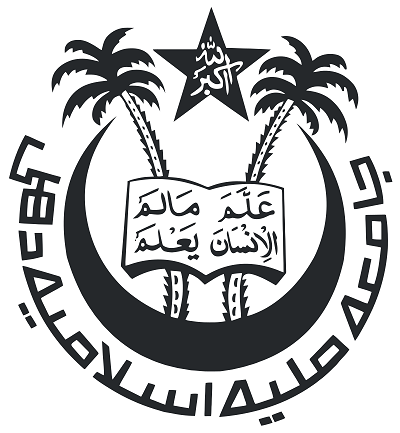 Jamia Millia Islamia, in which Jamia means university, and Millia means National in Urdu. It is a Central University and is based in Delhi. With a score of 65.91, it is placed in the third position in the list of top 10 universities in India (NIRF 2022).

It offers nearly 9 faculties under which it provides academic and extension programs. Faculty of Dentistry, Engineering and Technology, Law, Humanities and Languages, Fine Arts, Architecture and Ekistics, Social Sciences, Natural Sciences, Education, and Commerce and Business Management are the faculties.

Additionally, it has research and learning centres, including a Mass communication research centre and the Academy of international studies. It also offers many courses (including Information Technology(IT)) and programmes for Postgraduate (PG) and Undergraduate (UG) students. 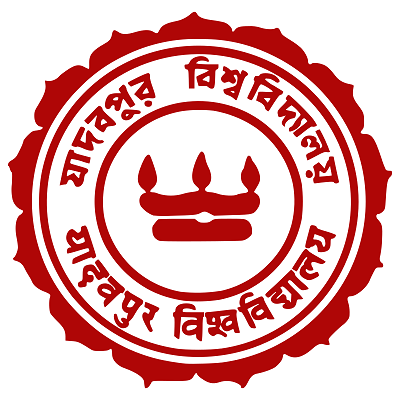 It offers courses in the fields of Arts, Science, Engineering, and technology.

It has more than 830 academic staff members, and Students (Undergraduate, Postgraduate, and Doctoral) are more than 12300.

It got fourth in the National Institutional Ranking Framework (NIRF) top universities list with a score of 65.37. The university has two campuses, one in Jadavpur, around 58 acres, and the other in salt lake, around 26 acres, and it is semi-residential. 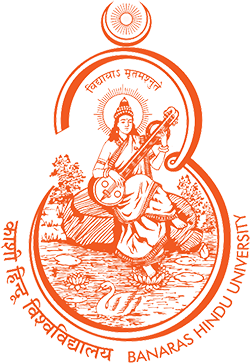 Banaras Hindu University, popularly known as BHU, is located in Varanasi, Uttar Pradesh, and is an internationally recognized university. Banaras University is one of the biggest residential universities in Asia. It has two campuses; one is the main campus with an area of around 1300 acres, and the other campus is located at the Barkachha in the Mirzapur district, with an area of around 2700 acres.

Many students from various countries like the USA, European countries, the countries of Africa, Asia, the Middle East, etc., get enrolled at the university. It is ranked sixth in the NIRF Universities ranking with a score of 63.20. 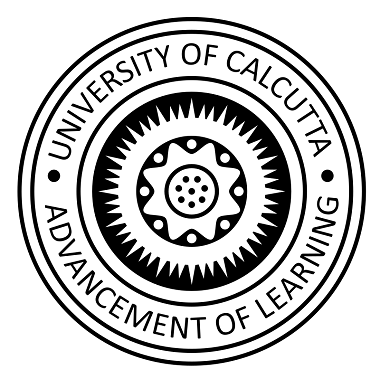 The University of Calcutta is a public state university established in the year 1857, and it is based in the Capital City of West Bengal (Kolkata). It is one of the oldest universities in India and Asia's first western style and multidisciplinary institution. It is ranked eighth in the 2022 list of top universities by National Institutional Ranking Framework with a score of 62.23.

Under the faculties or institutes, the university offers a diverse range of courses to the Undergraduates (UG) and Postgraduates (PG), including the Faculty Council for Post-Graduate Studies in Commerce, Social Welfare & Business Management, Education, Journalism & Library Science, Fine Arts, Music, and Home Science, Law, Science, Engineering & Technology and Institute of Agricultural Science. 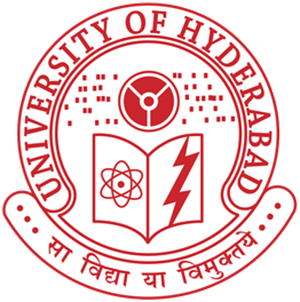 The University of Hyderabad was founded in 1974 and is located in the capital city of Telangana (Hyderabad). It offers many courses to the students of Undergraduate and Postgraduate; it has 12 schools and 42 departments of excellence which are SCHOOL OF MATHEMATICS & STATISTICS, Arts & Communication, Humanities, Social Sciences, Chemistry, Computer and Information Sciences, Management Studies, Physics, Life Sciences, Engineering Sciences and Technology, Economics, Medical Sciences, and College of Integrated Studies along with many specialised centres for Research. It ranked 10th in the top universities list by the National Institutional Ranking Framework in Universities Category with a 61.71 score. 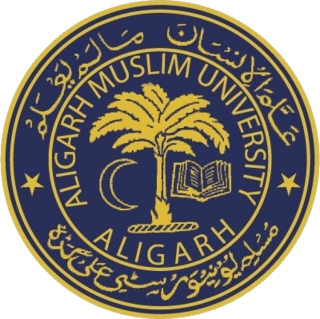 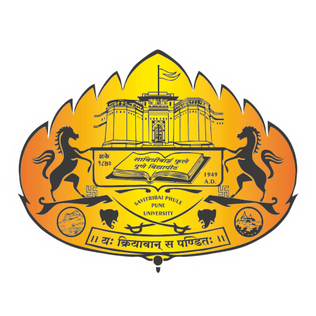 Savitribai Phule Pune University was established in 1949 and is located in the northwestern region of Pune city. It offers courses to undergraduate and postgraduate students in various faculties, including Arts, Languages, Humanities, Science & Technology, commerce, and Management Studies. The university offers 46 academic divisions and has 612 affiliated colleges and 307 recognized research institutes. The university's main campus is in Ganeshkhind, with an area of 411 acres. With a score of 59.48, Savitribai Phule Pune University is ranked 12th on the NIRF 2022 top universities list. 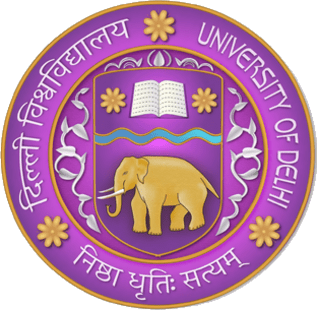 The University of Delhi is commonly known as Delhi University or as DU; it was founded in 1922. It offers nearly 240 courses to postgraduates and undergraduate students. DU has 16 faculties like the Faculty of Arts, Management Studies, Humanities, Commerce & Business Studies, Education, Science, Law, Mathematical Sciences, Medical Sciences, Music, Applied Social Sciences, Open Learning, Social Sciences, Technology, Interdisciplinary & Applied Sciences, and Affiliated Faculties and has 86 departments distributed across its north and south campuses. It ranked 13th in the list of top 15 universities in India by NIRF in 2022.