Movies help us unlock the doors of imagination. Movies introduce us to a new story. It is a well-known fact that audio-visuals impact our minds more. If we see anything as an audio-visual, it improves the retention of our brain and stays for more time in our brain. There are many genres of movies like action movies, drama movies, comedy movies, science fiction movies, thrillers movies, etc. Each genre of the movie brings different thoughts and emotions to us. If we see a romantic movie, we will think about all the romantic things around us. If we see a science fiction movie, it will push us to think more about that concept shown in the movie.

Movies are one of the best things to watch in our leisure time. Everyone loves to watch movies. It impacts the thinking of a person and helps him shape or form views about something. Out of all the genres of movies, action movies are loved by everyone. It gives thrills and chills to everyone who watches it. Action movies consist of a superb story, jaw-dropping action scenes, fighting scenes, all of which give the audience a sense of excitement. Let us have a look at the top 10 Hollywood action movies.

Black Panther is another beautiful creation of the Marvel Universe. This movie is about the story of a superhero called the Black Panther. He belongs to the royal family of the Kingdom Wakanda. After the death of the king of Wakanda, his son T'Challa sits on the throne. But it was not as easy a task as it seems to be. He had to face so many challenges after this to prove himself. A powerful enemy attack on Wakanda and T'Challa, AKA Black Panther, fights with him and defeats him. This movie is all about the struggle and challenges that the Black Panther overcomes. This move is a complete package for viewers who love action or superhero movies. 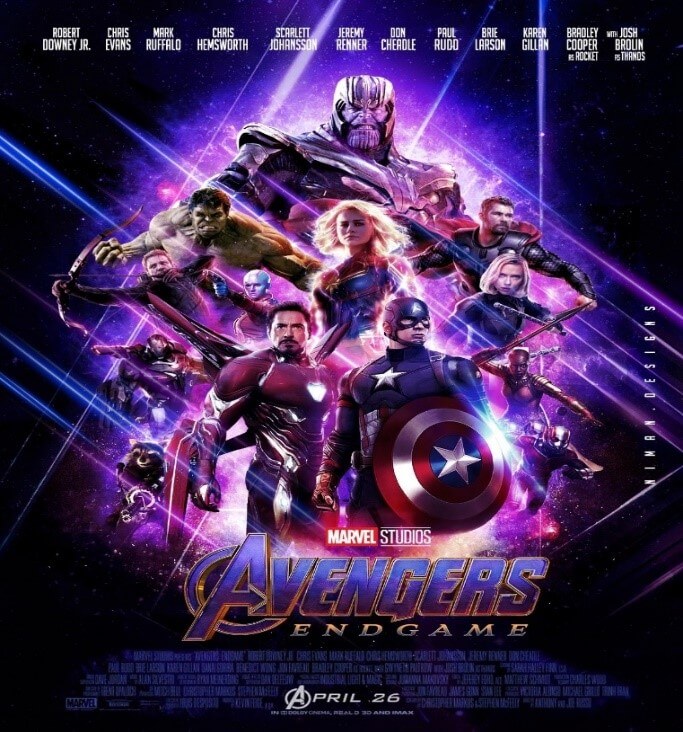 Avengers Endgame is the final part of the Infinity series movies of the Marvel Universe. It shows the story after Thanos disappears half of the universe population with the help of Infinity stones. In this movie, we see the struggle ofthe Avengers, who want to take revenge on Thanos and bring back everyone to the universe by collecting the Infinity stones. After fighting Thanos rigorously at the end of the movie, we can see that the Avengers succeeded in their mission. 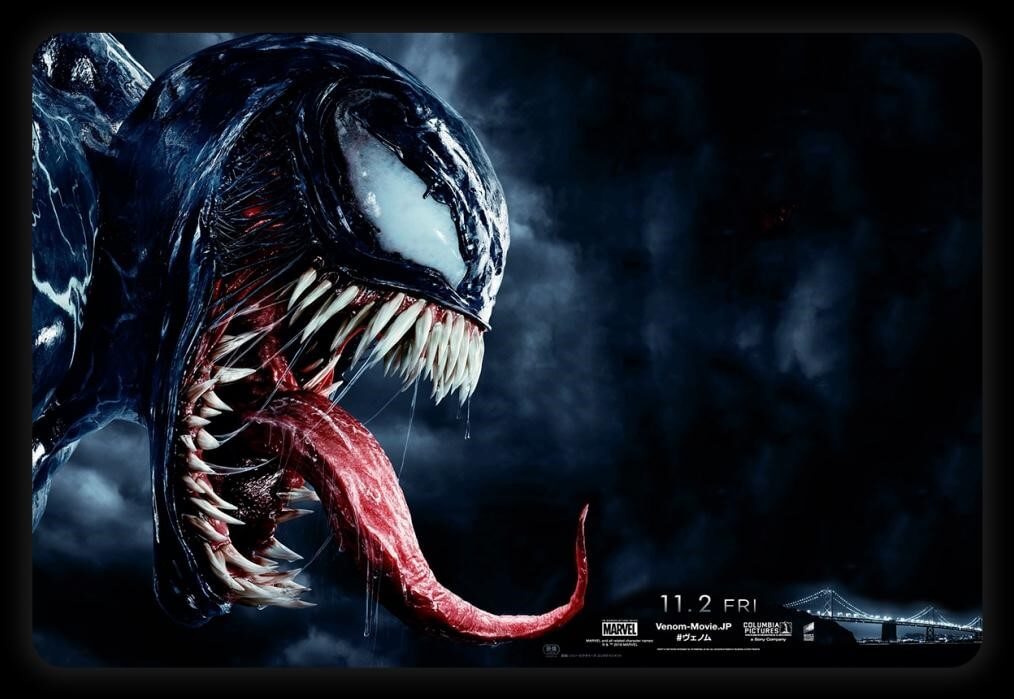 This movie is about a black-coloured alien specimen that can possess a human body and can control him according to his will. This time a person whose name is Eddie gets the venom into his body accidentally. Venom transforms him into a beast with wide eyes and a super muscular and monstrous body. The venom has infinite powers that can chop anyone's head off.  Venom can also throw webs like the spiderman. This movie consists of ultimate action and humor in the right proportion. 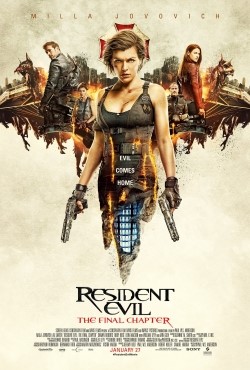 Resident Evil movie series is all about Alice, who fights with zombies to save the humans. Umbrella corporation performs experiments on humans and develops a virus called the t-virus, which infects humans and turns them down into zombies. Alice and her teammates find the antivirus to reverse the effects of the t-virus and save humans from the infections. 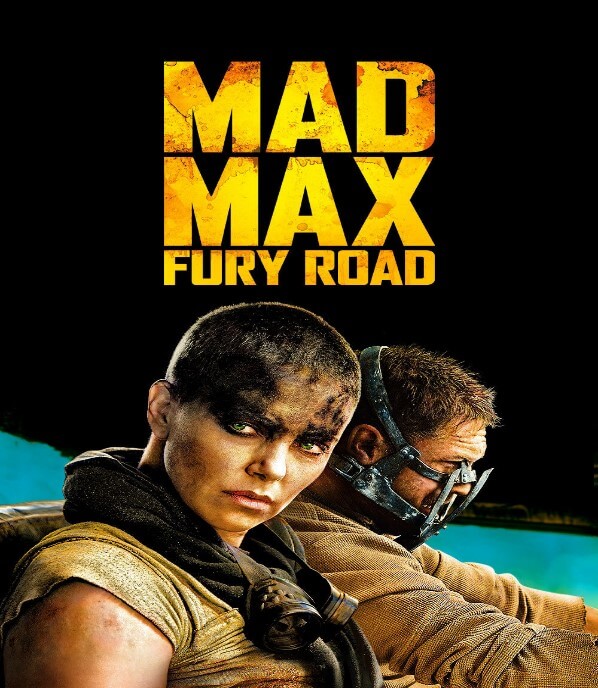 Mad max fury road is a story after an apocalypse. In this movie, we can see that only a few people are left on the earth after an apocalypse, and they are fighting for the resources left. The hero of the movie is named Max. He got kidnapped by the villain's goons and was imprisoned at his place. In Mad Max fury road, we can see his struggle to escape prison. He also helps the five wives of the villain to run away from his prison. In this movie, we can see a lot of action and fighting scenes; there are many monster-sized vehicles and muscular bikes. This movie is an action-packed film. 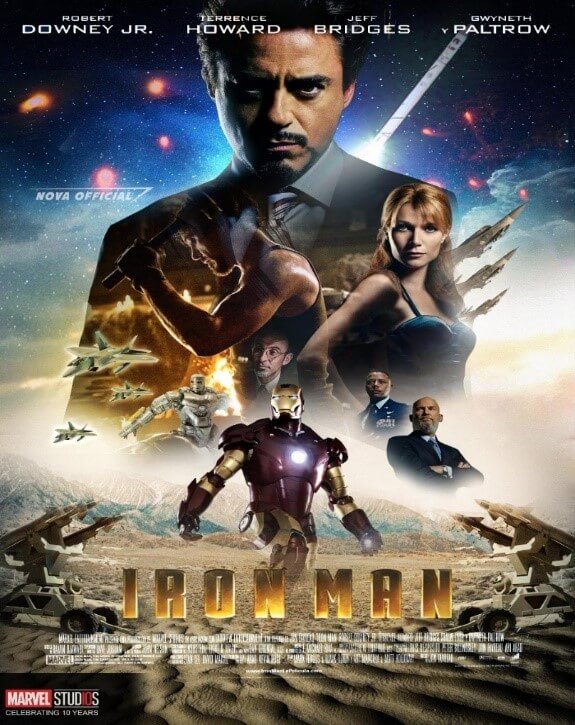 Iron man shows the story of a billionaire tech giant Tony Stark who is the owner of Stark Industries. In this movie, he got abducted by a terrorist group called 10 rings, they offered him freedom if Tony provided them a missile, but Tony refused. So Tony makes an iron suit for himself, which is capable of carrying and firing armor and can fly. With the help of this suit, he manages to escape and kills all the terrorists. After that, he decides to fight with evils with the help of the iron suit and gives himself the name of Iron Man. 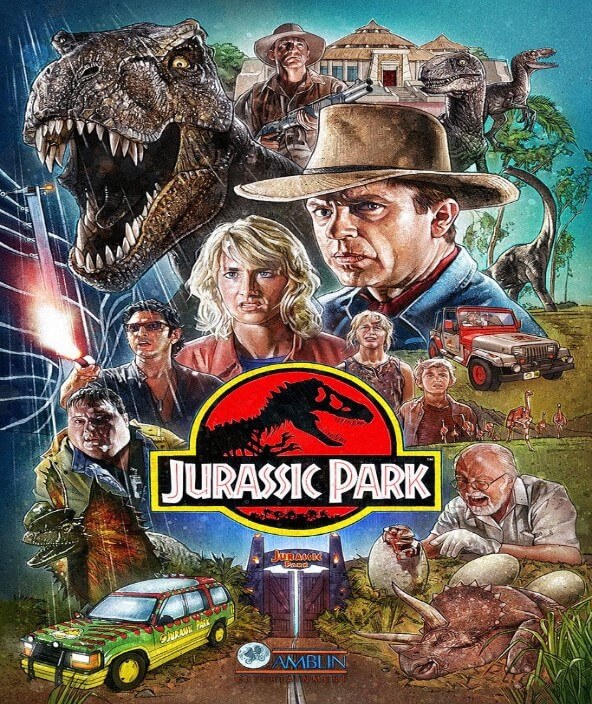 The movie is about a dinosaur theme park. In this movie, we can see that scientists successfully gave rebirth to dinosaurs with the help of their frozen DNAs. But these dinosaurs were made tame, and all the dinosaurs were made female to prevent further breeding and control the number of the dinosaurs in the park. But due to some mistake in frog's DNA which they used in the genome sequencing, the dinosaurs got exposure to testosterone hormone, due to which breeding of new dinosaurs became uncontrolled. This uncontrolled breeding causes chaos, and dinosaurs start killing everyone on the island. 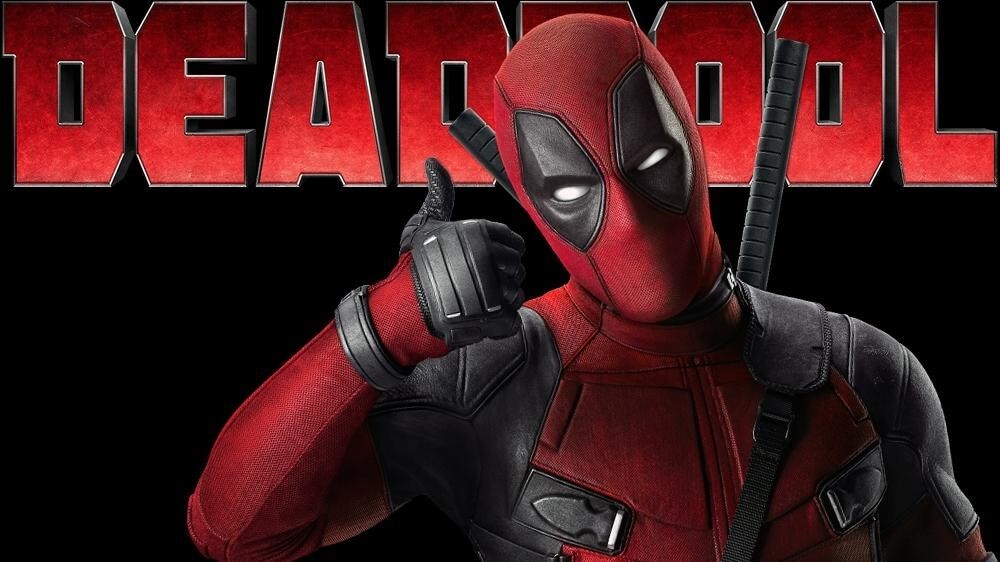 This movie is about a superhero whose name is Deadpool. He fights with criminals and kills them down. His comic timing and sense of humor make the movie interesting. In one encounter with the criminals, he failed to kill his target. His girlfriend’s name was Vanessa, who was accidentally killed by the criminals in place of Deadpool. Deadpool blames himself for her death, so he decides to blow himself but fails as he got the ability to heal himself. After this, he gets visions about Vanessa, who tells him to keep fighting from the evils. So he decides that he will not end his life and keep fighting the criminals and save the innocent people. 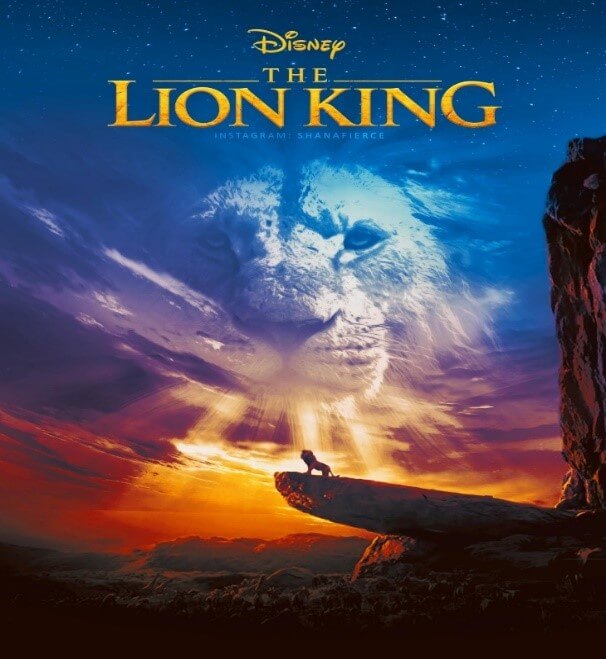 This story is about a lion Cub named Simba. His father, Mufasa, was the king of the jungle. But his uncle Scar kills Mufasa by conspiracy to acquire the kingdom. After the murder, Simba runs away from the kingdom and starts staying with Timon and Pumba. When Simba grows up, he returns to the kingdom to take revenge on Scar and acquire his father's kingdom again. This movie shows the relationship between father and son and how a small & scared cub turns into the king of the jungle and fights for his rights. 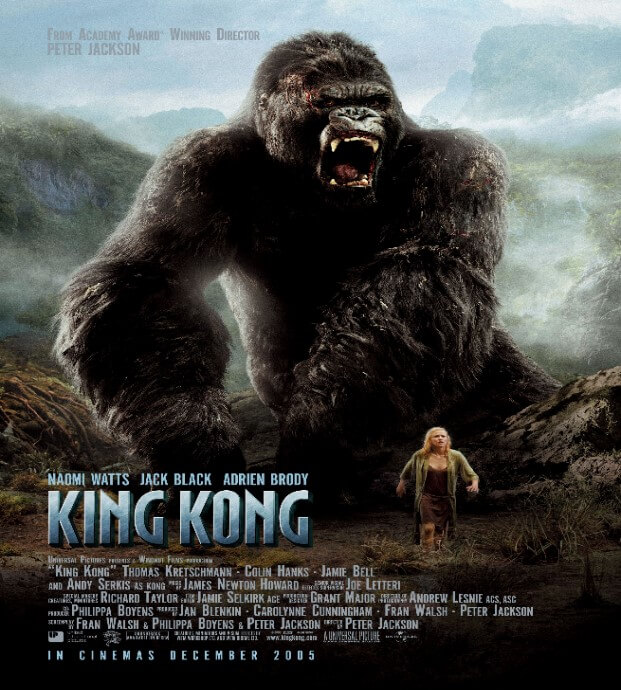 This movie is about the story of a giant gorilla who is about 25 feet tall. He resides on a mysterious island called Skull Island. A group of filmmakers went to that island to make a movie on that island. But here, they get encountered with this giant gorilla. Somehow they manage to capture the gorilla and bring him to New York City to present a show in front of people and earn money. Still, King Kong manages to set himself free, and he runs away from the shackles and moves freely in New York City, but in the end, he gets killed by the armed forces.