Top 10 GDP Countries in the World

The economy is the backbone of a country's development. The size of its economy measures a country's development. The greater the size of the economy, the greater is the development in that country. To ascertain or measure the size of an economy, we need to know the value of the GDP of that country. The full form of GDP is Gross Domestic Product. GDP is the monetary amount of all the final goods and services produced within the country's physical boundaries. The GDP growth rate is considered an indicator to measure the soundness of an economy. In simple words, we can say that if a country's GDP increases, the country's economy will flourish. GDP is calculated for a specific period, mainly calculated quarterly or yearly. Let us look at the top ten GDP countries in the world.

1. The United States of America 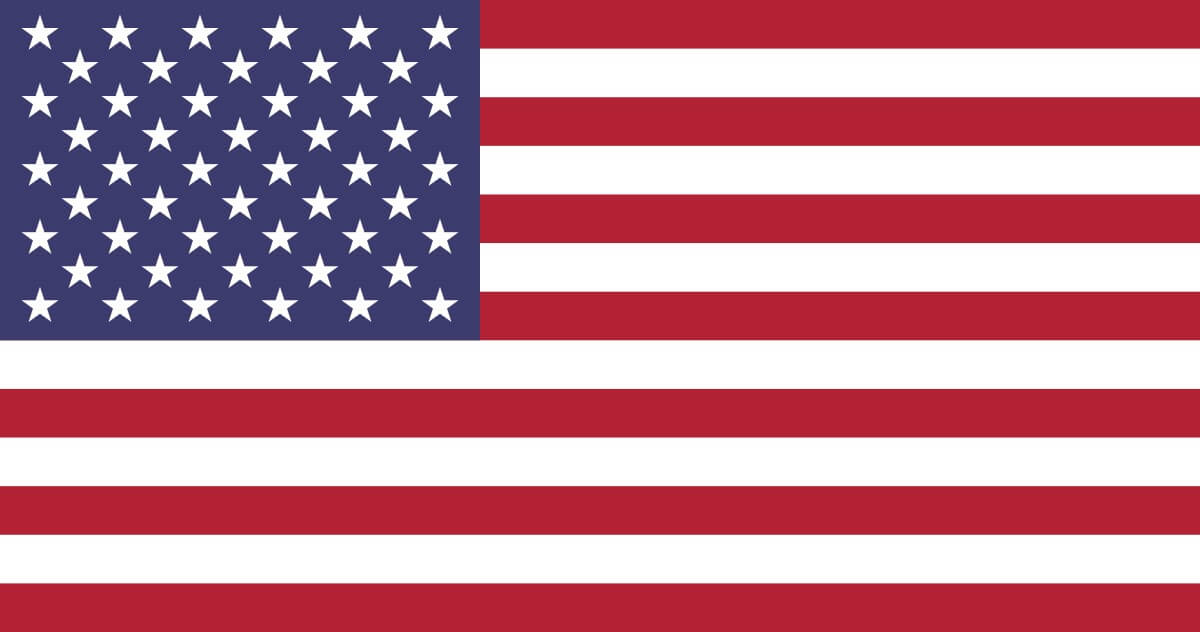 USA ranks 1st in the world in terms of GDP. The value of the American GDP is around 22.67 trillion dollars. America is the superpower and the most developed economy in the world. It is the most high-tech country in the world. All the leading technological firms originated from America, like Google, Apple, Tesla, etc. America is the hub of innovation. It always stays at the forefront in the field of research and development. America is one of the top exporters and producers of weapons and army tools. Also, the American dollar is the most commonly used currency globally for international transactions. America is one of the oldest democracies; therefore, development also started early in the USA. Due to the early developmental activities, America now has the most developed infrastructure globally. America is also one of the largest petroleum and natural gas producers. 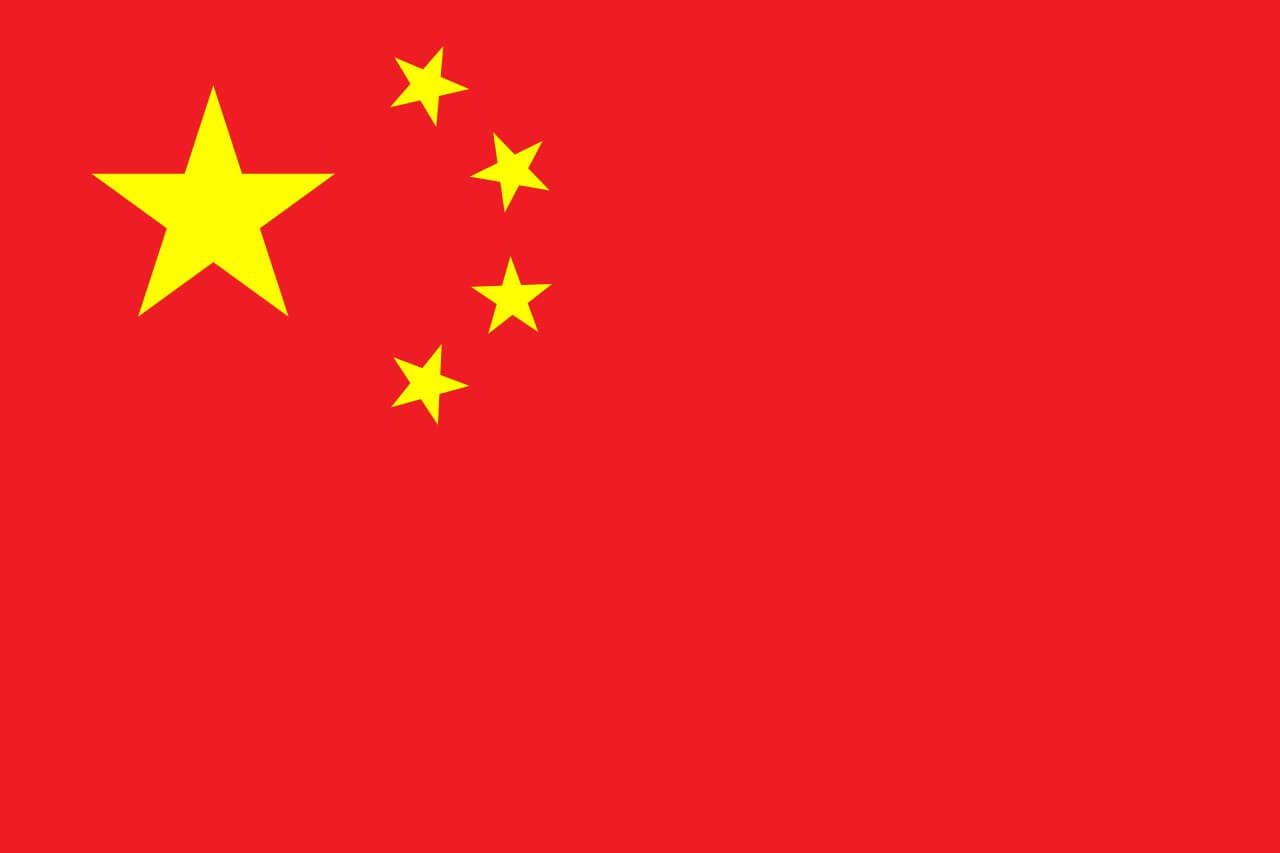 China ranks 2nd in the world in terms of GDP. The value of China’s GDP is around 16.8 trillion dollars. China is the top developing country globally and also the top tech-producing country in the world. It is the fastest increasing economies in the world. China’s economy is the most successful socialist economy. Over 60% of China's GDP is generated from state-owned enterprises. Foreign investment is very high in China. China has abundant natural resources. It accounts for the largest reservoir of base metals. China is a top manufacturer and exporter of consumer goods. Also, in terms of technology, China stands at the forefront. It has developed a rich pool of technology. China is the largest workforce globally, and it is also a ground of tech unicorns. 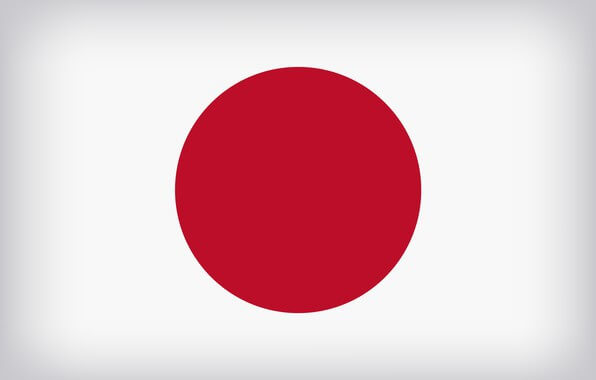 Japan stands at 3rd position in the world in terms of GDP. The total value of Japan’s GDP is around 5.39 trillion dollars. Japan is also known by the name ‘The land of the rising sun. It is the 2nd most developed country in the world. Japan has one of the world's largest automobile industries. Many automobile giants of Japan like Hyundai, Suzuki, and Kawasaki are known for their craftsmanship. Japan is also one of the largest electronic goods manufacturers and exporters. Due to the increased competition in technological goods, Japan is currently focused on high-tech goods. Japan's infrastructure is renowned in the whole world. It has one of the most developed infrastructures in the world. 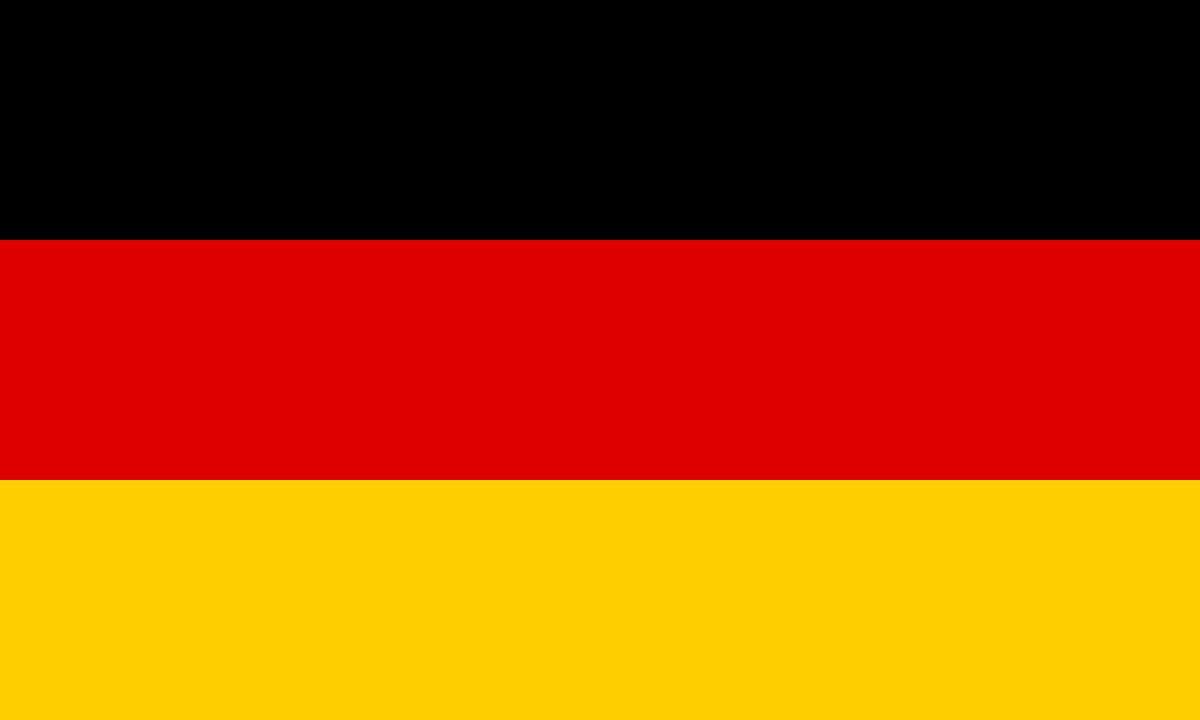 Germany is at 4th position in the world in terms of GDP. The amount of Germany’s GDP is around 4.318 trillion dollars. Germany is the 3rd largest country globally in the list of developed countries. The biggest contributor to Germany's economy is its service sector. Also, Germany is an outstanding exporter of luxury cars like BMW, Audi, etc. Other exports include machinery, electrical goods, pharmaceutical products, chemicals, etc. Germany is also a hub for quality education. It provides free-of-cost education to the citizens of Germany and students from abroad. The software industry is also flourishing in Germany. 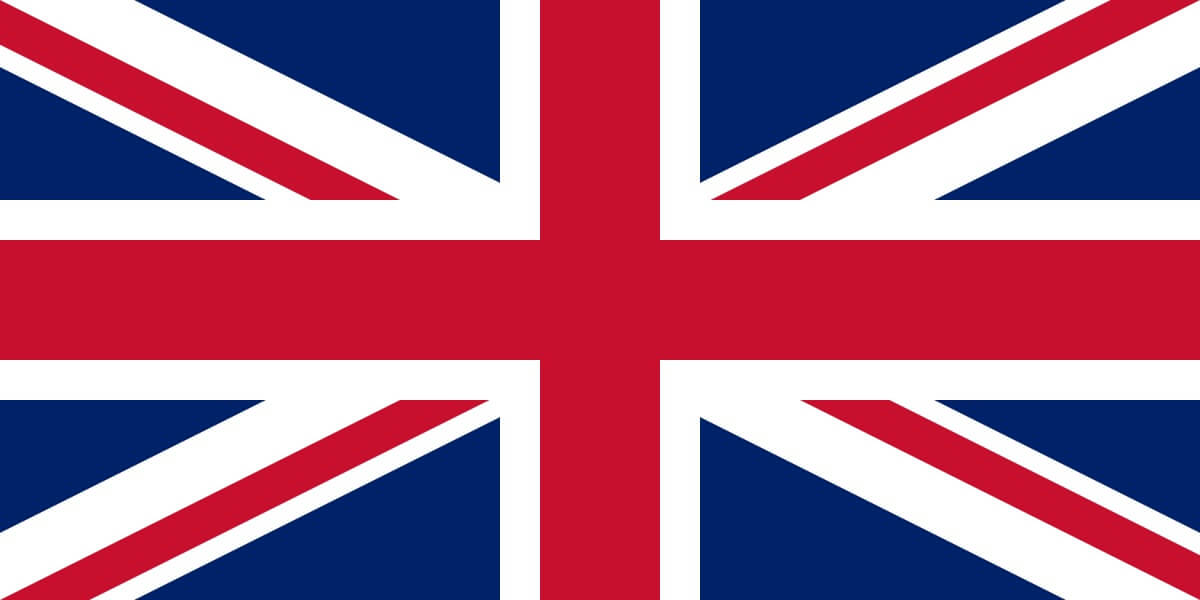 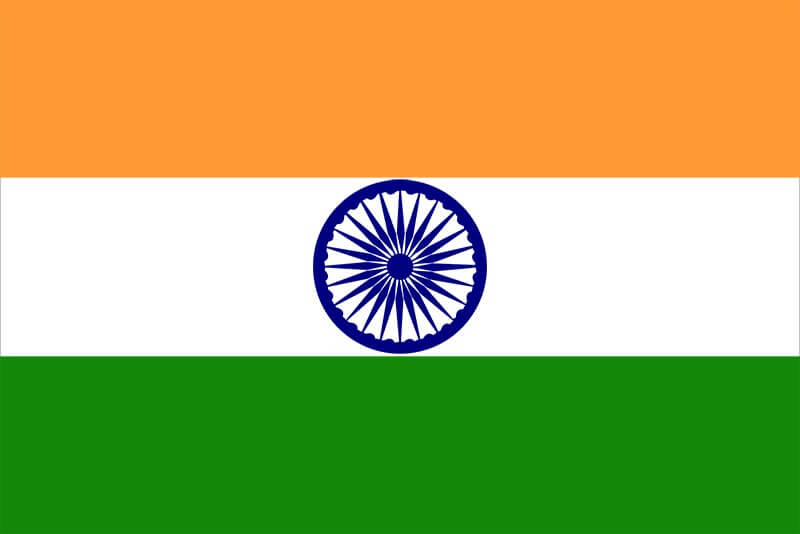 India is on the 6th rank globally in terms of GDP. The amount of India’s GDP is around 3.04 trillion dollars. India is the land of tradition and also one of the oldest cultural lands in the world. There was a time when India contributed around 18% of the world's total GDP. India was also called the Golden Bird. But after the invasion of Britishers in India and the evasion of wealth, the Indian economy faced a sharp downfall. But with continuous efforts, India strengthened its economy and came upward in the list. India was an agricultural economy, but now it is shifting to an industrial and service sector economy. India also brought many policies to simplify the procedure for new players and foreign investors to invest in India and start businesses. India also launched schemes like Make In India and Aatmanirbhar Bharat. Both of these schemes have helped India boost manufacturing in India, and as a result, the GDP also increased rapidly. 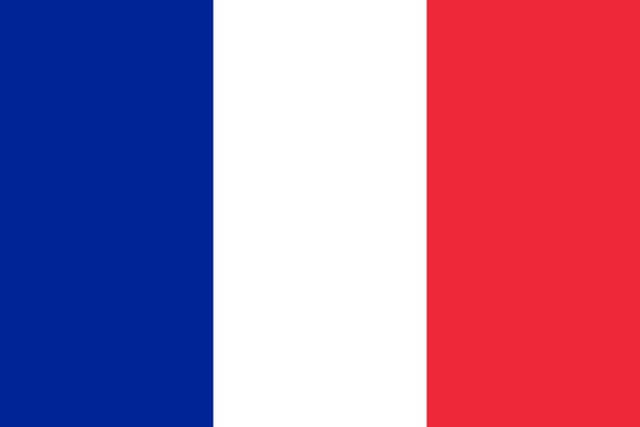 France is on the 7th rank in the world in terms of GDP. The size of the GDP of France is around 3.10 trillion dollars; the major part of France’s economy is of the service sector. France is at the top position in car manufacturing and aerospace engineering. France is also one of the world leaders in research and development. France receives lots of foreign direct investment. Many top brands are originated from France, like AXA insurance, Air France, L'Oréal cosmetics, LVMH, and Kering in luxury products. The economy of France is highly liberalized, but the government owns a share in several sectors like energy production, distribution of automobiles, etc. 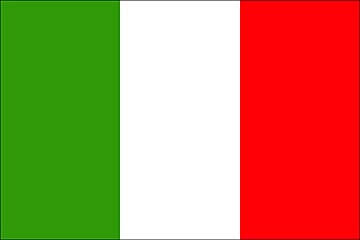 Italy is at 8th position in the world in terms of GDP. The total amount of Italy’s GDP is around 2.12 trillion dollars. The major part of Italy's economy is constituted of exports. Italy is the tenth biggest exporter of commodities in the world. Till the Second World War, Italy was an agricultural economy, but after World War, the Italian economy transformed from an agrarian to industrial. Today Italy is a leading country in terms of trade and exports globally. Italy is a manufacturing hub of machinery, clothing, pharma products, etc. 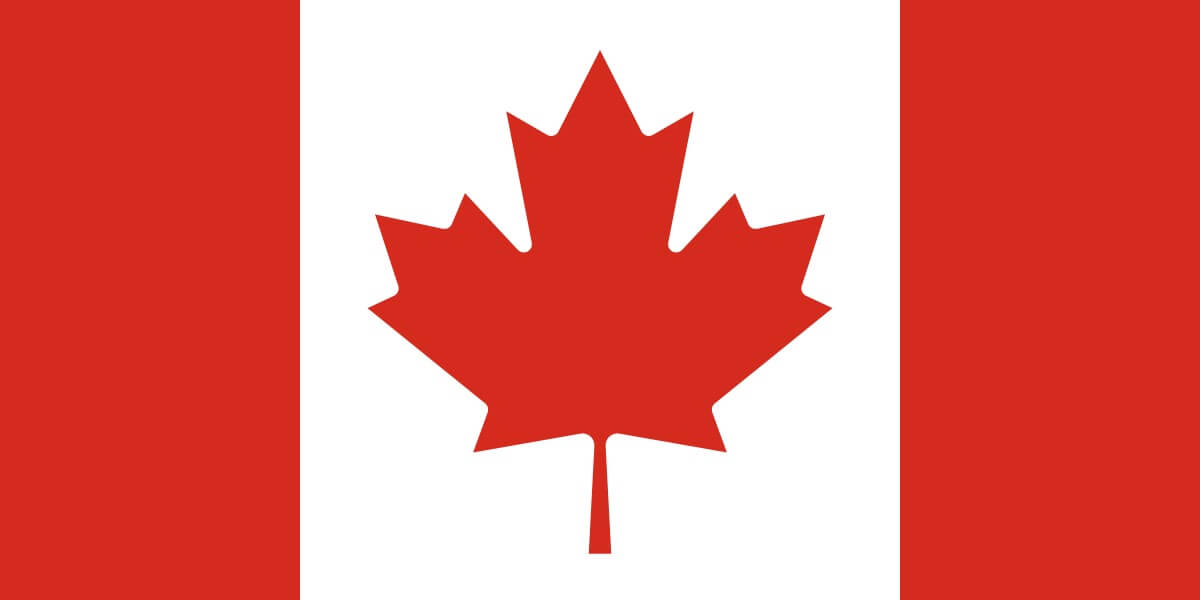 Canada is at 9th position globally in terms of GDP. The total amount of Canada’s GDP is around 1.8 trillion dollars. Canada’s economy is really a good example of a mixed economy, but the domination of the service sector can also be seen. Canada is a storehouse of natural resources, and it accounts for really large reserves of petroleum and natural gas. Canada is also called an Energy Superpower. One of the main reasons for Canada's economic growth is that it is one of the least corrupt countries. Real estate, software, and mining are important industries in Canada. 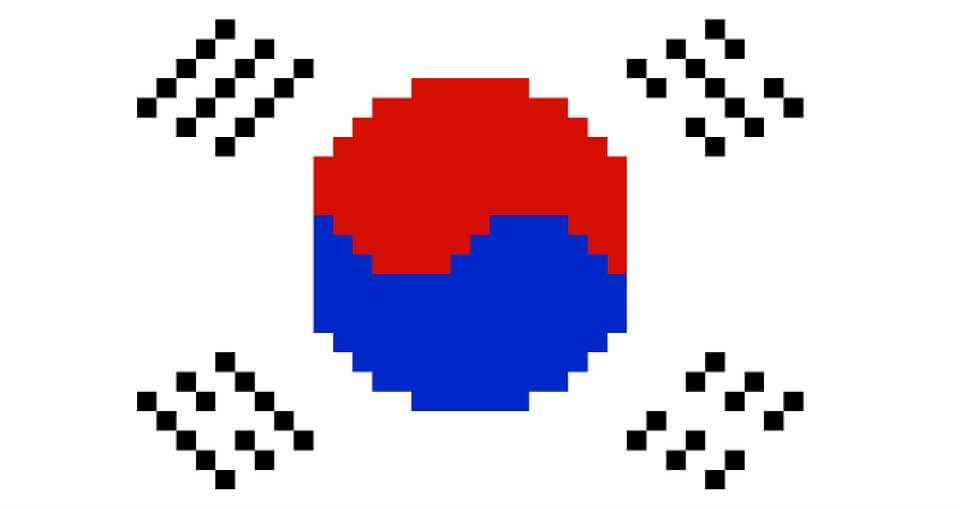