Top 10 Rappers of the World

Rapping is a modern form of music. It originated in the Bronx, New York City in 1970. Fundamentally rapping was a part of hip hop culture, as the cultural evolution started, it attained popularity. The other name of rapping is MCing or rhyming, and in the real sense, the actual definition of rap is a music style in which rhythmic or rhymic speech is chanted. In the strict sense, the actual meaning of rap is hitting or striking. Artists such as Eminem, Tupac, and biggie smalls, to name a few, have made rap into a global phenomenon and laid the foundation of what rap is.

Rapping imprints back thousands of years ago to Africa, during the dark ages of slavery, when African Americans were taken from their home and transported to America to be enslaved. And to cope with immense pain and loss, they used to sing, which laid down the foundation; hence it is crucial to find out the birth of rap.

Now, who invented the rapping, like who was the first rapper then it is believed that DJ Kool is the first person who entered this club. DJ Kool Herc, the godfather who founded hip-hop, used to be host parties and functions, and shortly after him, many rappers came into the club, and this industry also became the fastest growing industry. 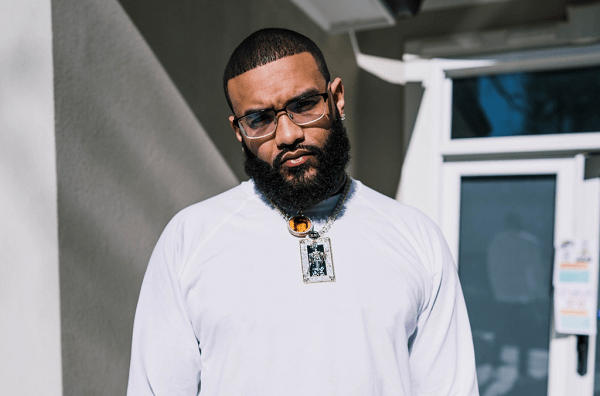 Gary Joyner Lucas is an American rapper, lyrist, and music composer and popular by stage name Joyner Lucas. Lucas found music interesting at a very young age, and even he did his first recording at the age of 10 under the guidance of G-Storm. He also did his first collaboration with his uncle, who was of the same age. After releasing his first solo mixtape, titled Listen 2 Me, he gained popularity. He also gave a famous hit, "I'm not racist", which quickly went viral, gaining further popularity. This is how he gave back-to-back hits and got popularity, and now he is the highest-paid rapper. He was also nominated for many awards, like Grammy Award for the best musician, his last famous hit was A.D.H.A., which was released in March 2020. According to billboard records, he is one of the top 10 rappers in the world. His total income is around 3 million dollars. Here are his personal details: 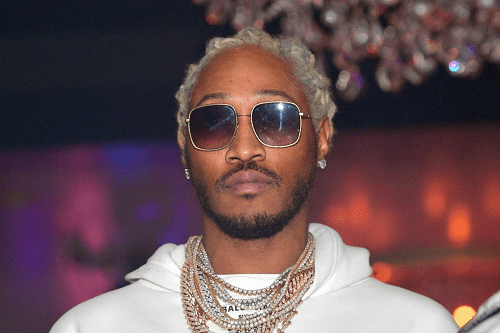 He is an American rapper Nayvadius DeMun Wilburn, popular by the stage name Future. He is the only singer who used autotune better than any rapper before. He is a singer, lyrist, director, and producer, and he got very famous after the release of dirty sprite, the 2011 album, and after that, he got worldwide fans, and this incredible fan base makes every song popular on YouTube within a day.

Owing to his unique raping style, he grabbed all the attention of the music industry and went straight to number one, and now he is one of the highest-paid rappers of his time. Currently, he has signed with a popular record label “Epic Records and Rocko’s”, his net worth around 40 million dollars. Future is the brand ambassador of a few brands such as Reebox, Rolex, Appmoji, etc. Overall, he is one of the best rappers in the world. Here are the personal details of Future: 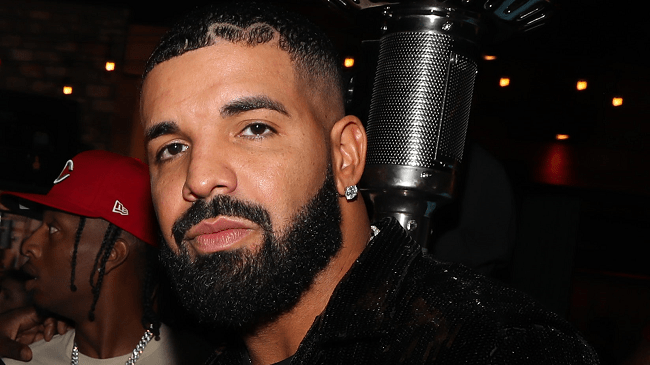 Aubrey Drake Graham, famous as a stage name Drake is a Canadian singer, director, and actor. He started his career in Bollywood as an actor in the daily soap Degrassi: The next generation; after leaving the show, he had signed a deal with Young Money Entertainment. He released his first mixtape, Room for improvement, in 2006. After giving his first hit, he got worldwide fans. His song "thanks me later” debated number 1 on American and Canadian albums. Drake is always in rumors, whether personal or professional life. In 2013, his music career peaked as he got a Grammy award for best rap. Here are some personal details of Drake: 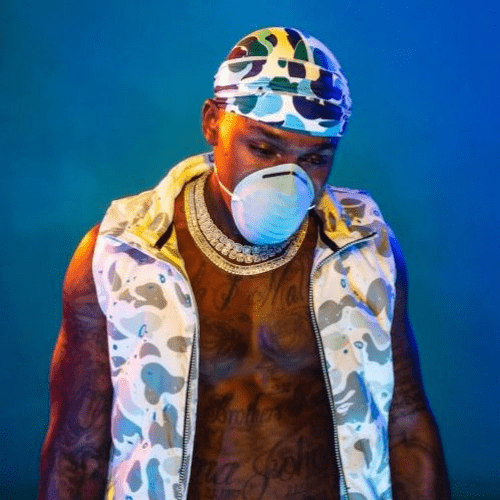 DaBaby is an American rapper, though his real name is Jonathan Lyndale Kirk, his famous stage name is DaBaby. He started his music carrier as a full-time job at a very early age. He amused the music industry with many hits constantly. He was recognized as a good rapper by his 2016 song Light show and he got worldwide fame as a rapper and became more famous after giving 2018’s famous Blank Blank. In 2018, he broke billboard record with his song Baby on Baby, here are some details about DaBaby: 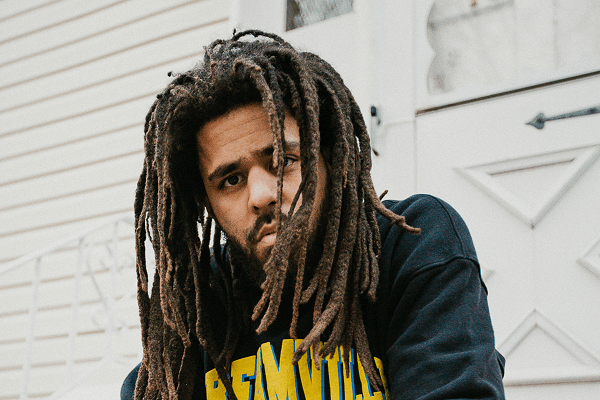 An American rapper Jermaine Lamarr Cole is popularly known by his stage name J. Cole. He is a singer, writer, songwriter, and record producer. Cole was also mad for music; just like other singers, he considered music a full-time job when he was a teen. At an early age in 2010, he signed to Jay-Z's Roc Nation, and he has toured the whole world. He did his debut, from the mixtape, The come up, then his second mixtape was The warm-up (2009) which was only quite famous, but in 2011, his mixtape, the Friday night was appreciated by everyone, Then he gave back to back hits, and latest released K.O.D., which broke the record of Spotify opening and hit on billboard record, here are some of his personal details: 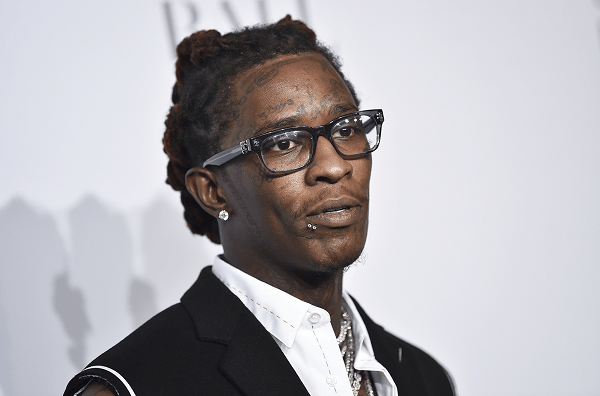 An American rapper Jeffery Lamar Williams popularly known by his stage name Yong Thug, is very famous for his eccentric vocal style and fashion taste. He is a lyrist, rapper, and singer. He debuts with the mixtape "Stoner" in the year 2014. He also signed for Gucci Mane; all of his mixtapes have been a hit, but one of them has done exceptionally well. ‘Barter 6’ was at number 22 on U.S. Billboard 200. Some critics have argued that this is due to Young’s dispute with Lil Wayne, whereas others have accepted that this success was because of his unconventional rapping style. Here are some personal details of the young thug: 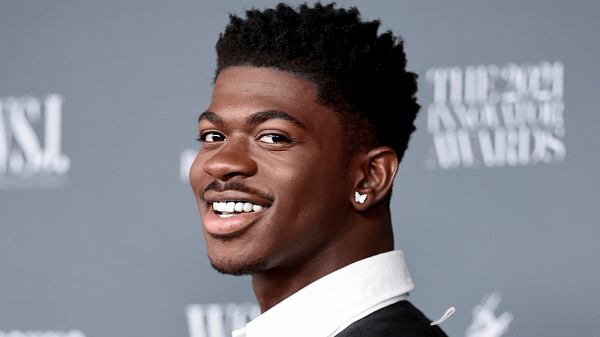 An American rapper Jordan Terrell Carter, popularly known by his stage name Playboi Carti, is popular for his gothic fashion taste. He gained recognition in the mid-2010s, and in around 2018’s he released a solo mixtape which is considered as first popular, die lit. He got worldwide fans after the release of “Woke up like this” and “Magnolia” in April 2017 and included in billboards 100 records. He also got best awards, grammy awards, and heart music awards. Here are some of his personal details: 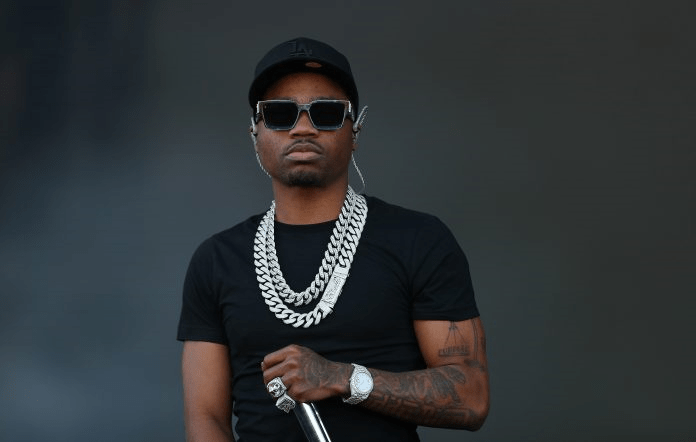 He is an American rapper Rodrick Wayne Moore popularly known by the stage name Roddy Rich. Roddy also started rapping at a very early age of 8, and maintaining this as an interest he started recording at the age of 16. In the year 2018, he collaborated with a producer to create a hit solo, Die young, which got worldwide fame and stands on 98 position on Billboard Hot 100, then his next mixtape, Please Excuse me for Being Anti-social, has also entered in billboard hit. He was nominated for around 99 awards and got around 23 awards. He has the carrier and fame which every rapper wants. Here are some of his personal details: 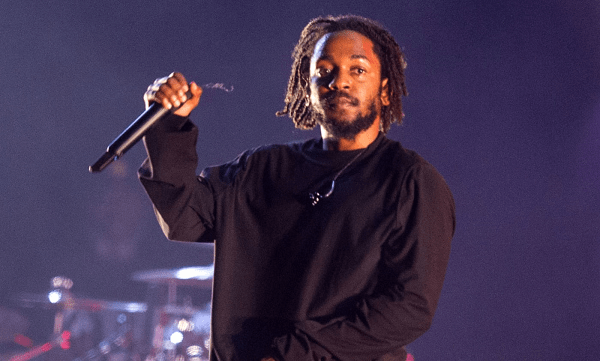 Kendrick Lamar Duckworth is an American rapper who is popularly known by the stage name Kendrick Final. He is a songwriter, recorder, and record producer just like other rappers he also started rapping at a very early age which is why he is considered one of the influencing rappers of his time. Though he gained recognition in 2010 after his first retail release and became famous worldwide in 2012 with his mixtape good kid, M.A.A.D. city. His third album to Pimp with butterfly 2015 was hit on billboard’s top 200. Here are his some personal details. 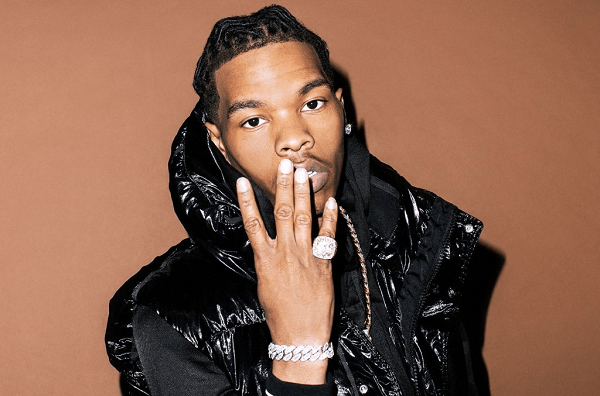 An American rapper Dominique Armani Jones popular known by the stage name Lil baby, is a songwriter, rapper, and song producer. He became interested in music at a very early age though he was previously not considered it a full-time job. He began to gain attention after his first debut, Harder than Ever and got worldwide fame and after the release of his 2018 song, Yes indeed with Drake hit under billboard top 100. He got the real love, and an image of an established rapper, after that he has given many hits year by year. He was also nominated for many awards and got around 3 awards including Grammy and billboard music awards. Here are some of his personal details: