Top 10 Football Clubs in the World

Football is one of the most famous and loved games around the world. It is estimated that there are more than 3.5 billion fans worldwide.

Football is not just a game, but it's an emotion for many people all around the world. Many are drawn to football, and everyone around the world at least plays once in their lifetime. Even not with the ball, they must have kicked the stone or coke can or a paper ball, thinking the things to go further some point or a line.

The game is interesting and visually appealing to the audience. The fans cheer for their favourite clubs, and every goal the team makes creates curiosity among the fans on who wins the game, and some matches provide an edge-of-seat thrilling experience.

Numerous people admire the players in the clubs and take inspiration from them to make it big in their lives.

There are many clubs all around the globe, and they have millions of fans who follow them and love them. Today, we will look at the top ten football clubs in the world. 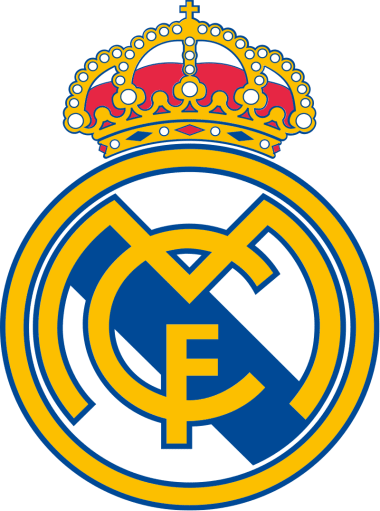 Real Madrid Club de Fútbol is called by the fans Real Madrid or Real; it is one of the best football clubs with a huge fan base across the world.

In the year 1902, The club was founded, and from the inception of the club, they have been playing in white uniforms. They have the nickname Los Blancos (The Whites).

It is the most valuable team in the world as of 2022, with an estimated worth of nearly 5.1 billion dollars. Its annual revenue in 2021 was 640.7 million euros, becoming the second world's highest revenue-earning football club.

They have won many domestic, European, and other football matches and accolades. The club has won sixty-eight titles in domestic matches and twenty trophies in European matches. 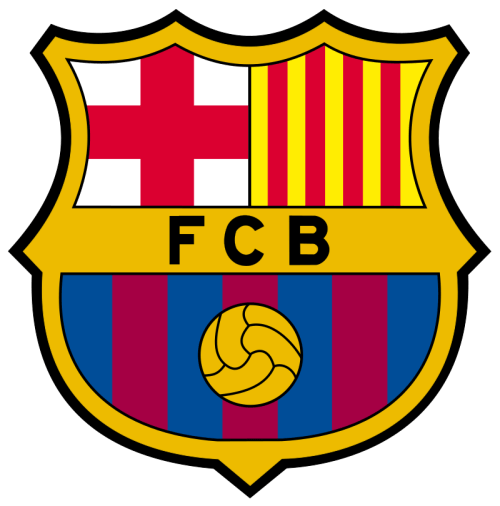 Futbol Club Barcelona competes in La Liga, and it is the world's second-best football club. The club, with nearly 4.7 billion dollars, is the fourth of the world's most valuable football clubs, and also, in terms of revenue, it's in fourth place with nearly 582 million euros.

It has a record of winning 75 trophies in domestic matches. It also won about 20 European Cups and international titles. It is one of the highest followed football clubs on social media platforms. As of the year 2022, It ranks 6th in the list of UEFA club rankings. 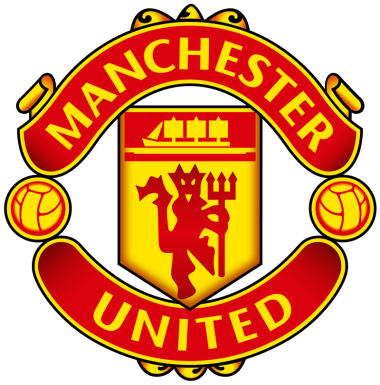 Another professional football club is Manchester United Football Club, based in Manchester, England. The fans called them The Red Devils, United, and with short names like Man U, Man Utd, and Man United.

They have won one UEFA Super Cup, 12 The Football Association Challenge Cups, one FIFA Club World Championship, one European Cup Winners' Cup, one UEFA Europa League, and an Intercontinental Cup.

Manchester United has many followers on social media and has fans worldwide. It is the world's fourth most valuable football club (2021), with a value of nearly 4.2 billion dollars, and also its annual revenue in 2021 is nearly 643 million dollars. 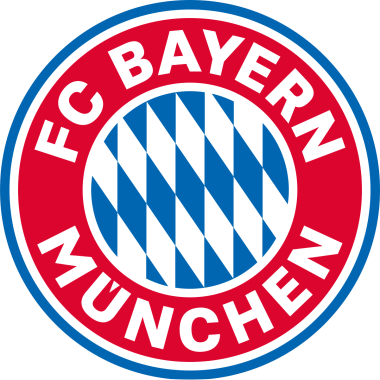 It is the most successful football club in German football history. It won the FIFA Club World Cup in the year 2020, and it is the first German club to win all three of UEFA's main club competitions and is one of the five football clubs which achieved that.

It is first in the UEFA club rankings (May 2022). With earnings of more than 632 million euros, it is the third largest football club in the world and the biggest in Germany.

They have many nicknames Stern des Südens (Star of the South), Der FCB (The FCB), Die Roten (The Reds), and Die Bayern (The Bavarians). They are also called FCB, FC Bayern, Bayern, and Bayern Munich. 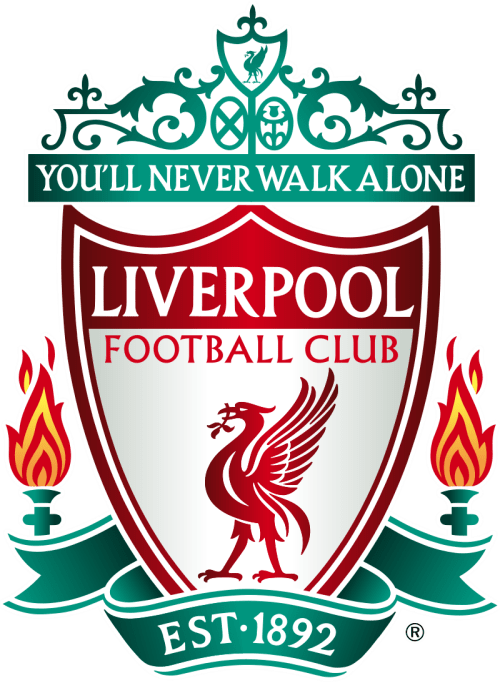 Liverpool Football Club was founded in 1892, which competes in the Premier League and is one of the football teams with a huge following and fan base.

Liverpool is in the fifth position of most valuable football clubs with 4,100 million dollars, and it's in the same position in revenue generation with nearly 619 million dollars. 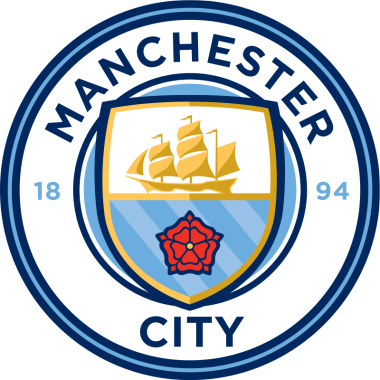 Manchester City Football Club is in fifth place in the top 5 most successful clubs in English Football. It competes in the premier league and is based in Manchester City. The club has won 8 League titles, 6 Football Association Community Shields, one UEFA Cup Winners' Cup, 8 League Cups, and other titles.

As of 2021, it is in sixth place on the Forbes list of most valuable football clubs, with nearly 4000 million U.S. dollars. In terms of revenue, it is in the same sixth place with 609 million dollars (as of 2021). The nicknames of the Manchester City F.C. are The Sky Blues, City, and The Citizens. 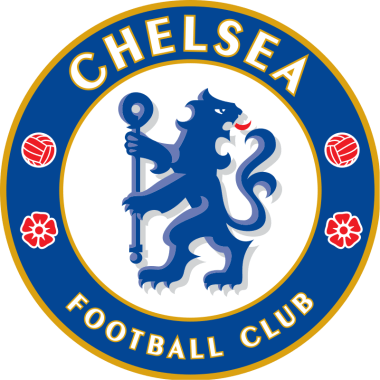 Chelsea is one of the five clubs which won all 3 UEFA's main club matches, and it has become the first English club to achieve the Europa League, the Cup Winners' Cup, and the Champions League. 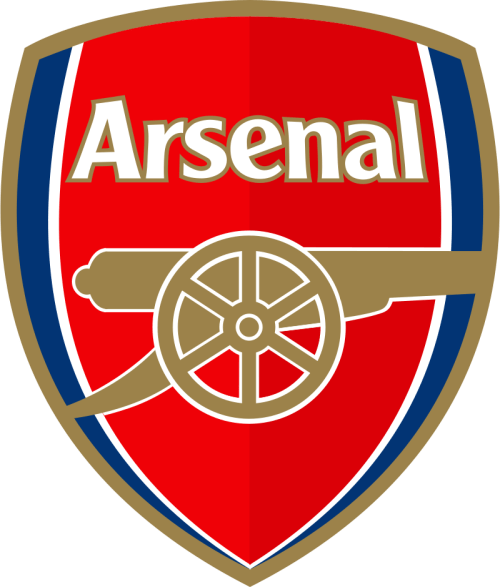 Arsenal Football Club is one of the highly followed football clubs on social media, and it is based in London, England. It competes in the Premier League and has won thirteen league titles (including one unbeaten title), Sixteen Football Association Community Shields, fourteen Football Association Challenge Cups, 1 UEFA Cup Winners' Cup, and 2 league cups, and other titles (Cups).

Arsenal F.C. is English Football's third most successful club, considering the trophies won. The nicknames for Arsenal Football Club are The Gunners and The Arsenal. According to Forbes, it is the eighth most valuable football club in the world with 2800 million dollars. 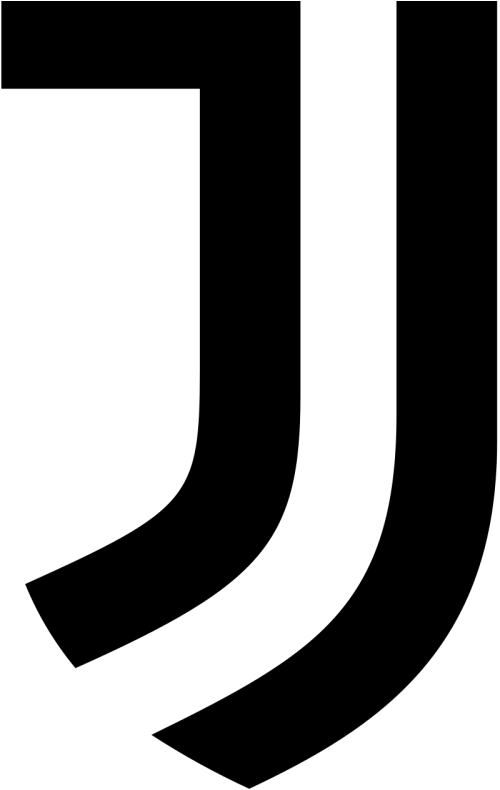 It ranked in 4th place in the all-time UEFA competitions ranking. It is in tenth place in terms of revenue earning according to the list of top ten football clubs' revenue as of 2021, with nearly 441 million dollars in earnings.

At the national level, Juve club has the largest fan base and is one of the most admired football clubs with fans worldwide. Some nicknames for the Juventus Club are The Zebras, The White and Blacks, The Girlfriend of Italy, and The old lady.

It is in 9th place on the Forbes list of Top 10 valuable football teams in the world with 2500 million dollars, and it is in 7th place in terms of revenue with 599 million dollars as of 2021.

Paris Saint-Germain F.C. is shortly called Paris SG, Paris, and PSG and has some nicknames like Les Parisiens (The Parisians) and Les Rouge-et-Bleu (The Red-and-Blues).