Top 10 Games in the World

You definitely know some of the most popular trends presently in video games when you are involved with the world of gaming - either through your kids or as a gaming enthusiast.

It is obvious that game lovers have a piece of better knowledge and information about the trending games or games that are thriving in the market. However, there is a lot of variation in the choice of games from time to time as game lovers often switch from one game to another.

The list of the games that are ranked as one of the top 10 games in the world has been listed down below: 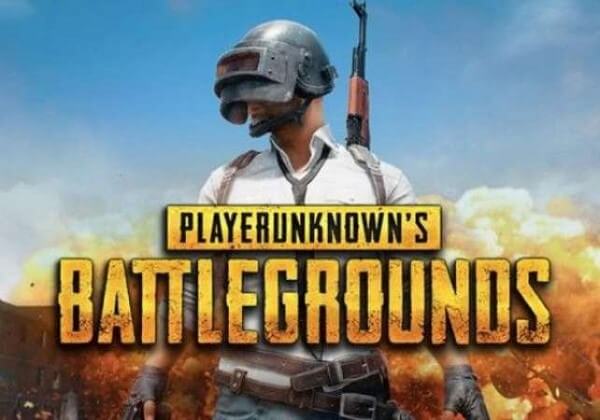 PUBG has been considered as one of the top and best games ever by gamers. It was developed by the PUBG Corporation in 2018. Surprisingly it has more than 100 million active players that are fascinated with the game.

There are no doubts about the popularity, love, and fame of this online game. It has undoubtedly taken the internet by storm, and with the passage of time, more and more gamers have become active players in this game. This game has its basis on the Armor and H1Z1. Moreover, more than 99 players can play the game at the same time.

The graphics of the game are dynamic and exceptional. Moreover, the game is famous as it shows a real site with a map and the goals, objectives that are assigned to the participants to be accomplished. The participants have to accomplish the goals and simultaneously hide, shield, and protect from the enemies that are hiding in the houses or behind the bushes.

To be the winner of the game, the participants have to outlive and be persistent in all the situations and kill all the veiled enemies.

The craze and passion of this game are not hidden from anyone, irrespective of the country; this game is famous and one of the most favourite of all. 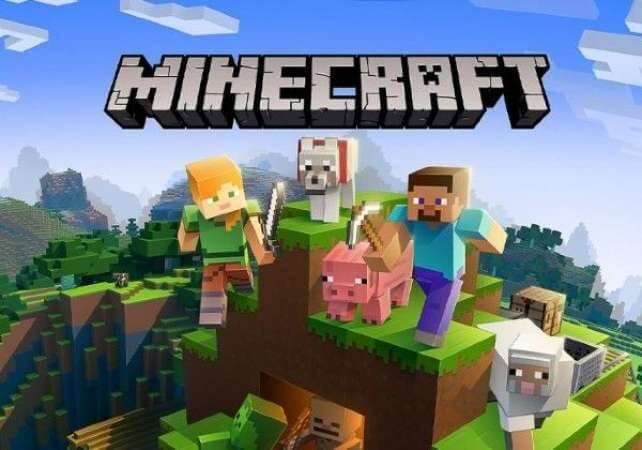 Another top game is Minecraft, which was developed by Mojang Studios in 2011. The game is popular amongst game lovers and has around 95 million active players.

In Minecraft, players explore a blocked, randomly created, and the almost endless world with raw materials, crafts, and tools to uncover and extract, and build structures or works on earth. Depending on the mode of the game, players can compete or cooperate with the computer-controlled "mobs" in the same globe. Game modes include a mode of survival, which requires players to obtain resources to develop and preserve health, and the creative mode with unlimited resources. Players can change the game to create new mechanisms, objects, and assets for gaming. 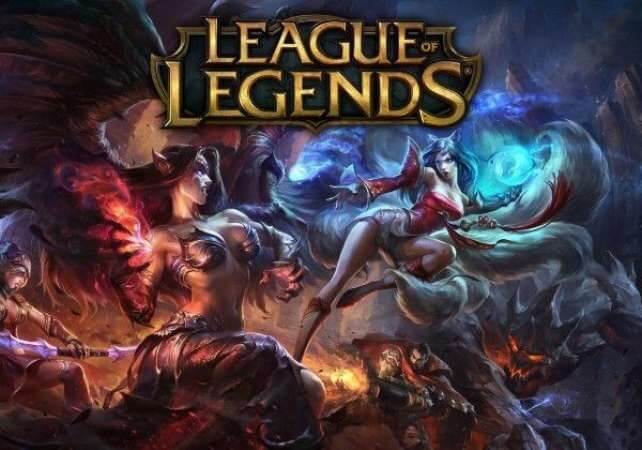 This game has been developed and released in 2009 by Riot Games.

League of Legends is an epic team game with over 140 champions. In the game, two teams with five players fight against the player's fight, each team occupying their own half of the battlefield and protecting it.

Each of the ten players controls a figure called a "champion" with uniquely diverse skills and play styles. During the match, champions gather experience, gain gold, and buy gear to defeat the enemy team, making them more powerful. In the primary mode of the game, Rift Summoner, a team wins by pushing to the opponent base and destroying the enormous structure within their "Nexus." This game has received a lot of positive reviews and is liked by a lot of gamers. The levels and items of each match are separate; they do not move from one match to the next.

The game is sometimes said to as the biggest sport in the world, with a 12-league international competition scene. 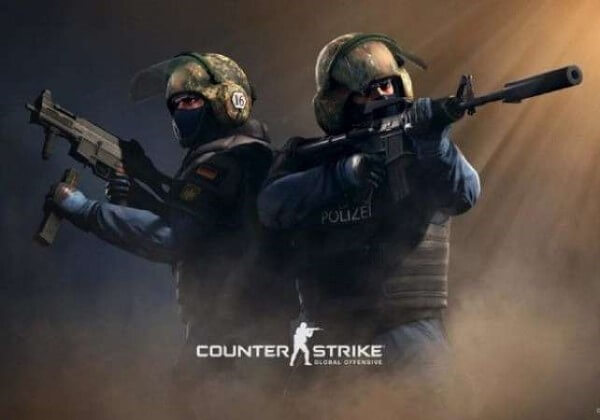 This is considered to be one of the best multiplayer games. The game was developed by Valve Corporation in 2012, and there are about 36 million active gamers that play this game.

This game is about terrorists and counter-attacks of the terrorist. The goal or mission of the game involves diffusing and planting of the bombs, succeeding in missions, securing locations, and even killing the terrorists, shielding the hostage. This is an exciting multiplayer game. Once the player has accomplished the goal, killing the enemy- rewards are distributed to the participants. There have been many changes in the game over time.

This is another popular and loved game by game enthusiasts. This was developed by Timi Studios in 2019. This is one of the most addictive and engaging shooter games. It has been popular since its creation amongst gamers and the gaming industry.

Within a year, this game became super popular and one of the most downloadable games and went on to generate $480 million in a year!

It first concentrated on World War II games starting in 2003. In the middle of the Cold War, futuristic planets and the exterior, the series have been played with time. Infinity Ward, then Treyarch and Sledgehammer Games first created the games. Other developers have produced several spin-off and portable games. The last title was published on November 13, 2000, "Duty Call: Black Ops. Cold War." 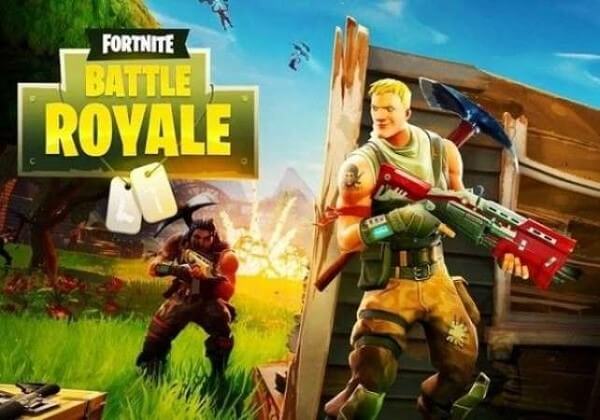 This game was developed by Epic Games in 2017 and is considered to be one of the best online computer games. This game has enormous features, equipment, effects, and game stages.There are three different variants of the game mode that otherwise share the same core concept and game engine:

Fortnite: Save the World, a cooperative hybrid shotgun survival game is for up to four players; this game comprises of defending items with the traps and forts they can create against zombie-like animals.

Fortnite Battle Royale, a free game in which up to one hundred players are fighting to be the last person, and in the last game, i.e.; 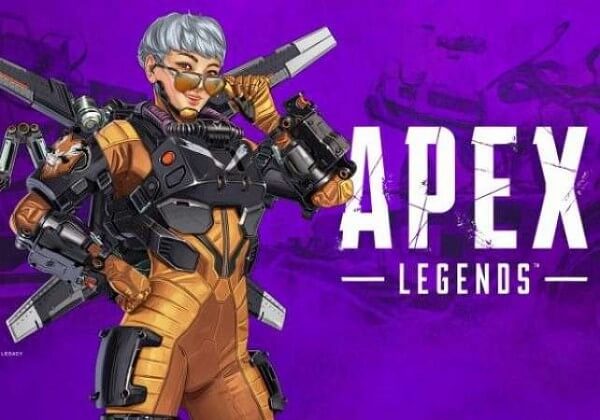 This is one of the top-rated online games and is developed by Respawn Entertainment in 2019. This game has been gathering a lot of attention since its release; hence it is one of the most popular games amongst gamers.

Apex Legends, published by Electronic Arts, is a free hero battle royal game. The game takes place in the same realm of science fiction as the Titanfall series from Respawn Entertainment. The game is intended to be launched in total by 2022 for a mobile version specifically designed for touchscreens, and the game will be called Apex Legends mobile.

This game has two game modes.

Battle Royale- In this mode

In the second more, i.e., Arenas, players conjoin to become a 3-player squad, and ready to fight against another team ultimately to determine the winner of the match. The winning team will be the one when their team has a minimum of 3 points and ahead of the 2 points.

The game supports various platforms, which makes it easy for players to compete with each other on any supported device, only with limited geographical area accounts. The game is a rotation card game with built 30 card decks, a picked hero, with a unique power between two opponents.

Players use their limited mana crystals to perform skills or summon minions to attack the adversary in order to defeat the adversary's hero. Winning matches and searches complete will gain gold in the game, new cards, and other prizes in the game. The game offers various playing types, including casual and qualified matches, arena fights, and one-player adventures. 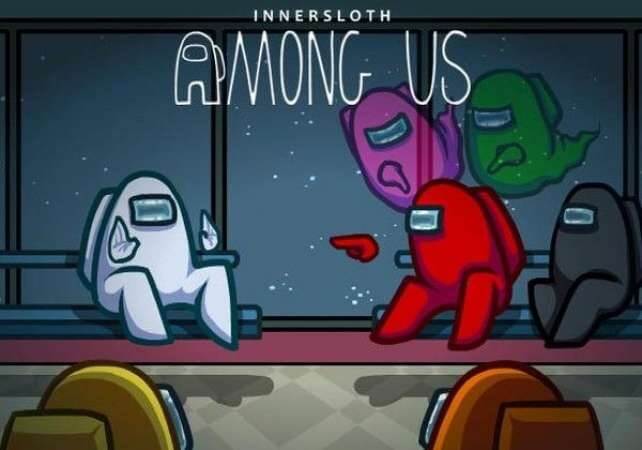 A social deduction game by American gaming studio Innersloth has been developed and published in2018. The game is played in an area where players each have one of two roles, the majority being crewmates and the number of impostors predefined.

The crewmates are designed to identify, eliminate and accomplish tasks on the map and to hide and kill the crewmates before completing all their jobs. Players suspected of being impostors can then be removed with a plurality voting, which can be initiated by any player by calling a crisis meeting or reporting a dead body, unless during a crisis. Crewmates win when all impostors are cast out or if all duties have been performed, whereas impostors win if the same number of impostors and crewmates are present or the vital sabotage remains 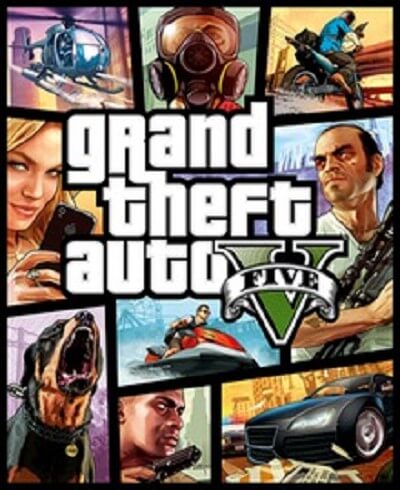 Grand Theft Auto (GTA) was created by David Jones and Mike Dailly. This game is a series ofaction-adventure games. Gameplay is based on an open world in which the players can accomplish tasks and participate in other side activities to advance or progress.  The main focus of the gameplay is driving and shooting with sometimes playful roles and stubborn components. Grand Theft Auto is modeled on fictional premises in different times, from the beginning of the 1960s through the 2010s, following real-life cities. Even though this is an old game but still manages to be on the list of one of the top and best games in the world!