Punjab is home to one of the most prosperous music industries in the world. Each holiday is commemorated with a song. Lohri and Maghi are songs for the change of seasons, whilst Vaisakhi is a song for harvesting. The duration of Sawan is marked by a variety of rituals for Punjabi women. The newlyweds visit their parents and apply Mehendi to their hands in various colors. They get together with friends and family to rejoice and dance. Giddha is the females' dance.

Punjabi vocalists perform folk songs solo or with the accompaniment of musical instruments such as the dhol, gagar, tumbi, sarangi, dhad, chimta, and some other traditional Punjabi instruments. Bhangra is one of the most popular music genres in the world today, and it is the characteristic dance style of every Punjabi around the world.

Punjabi folk is tied to the people, and it is a way for them to express themselves on many occasions. Punjabi folk songs include melodies about romance, nature, festivals, bravery, in addition to songs about life events. Punjabi tradition is known for having songs for all of life's major events. When it comes to weddings, Punjabi folk music includes music for all types of weddings. Tunes for the bride, the groom, and marriage ceremonies are all included. These songs vary in length and represents different emotions related to marriages, families, grooms, and other themes. Here is the list of top 10 punjabi singers: 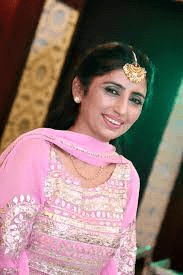 She is a well-known Punjabi vocalist who performs folk music, and she is also known as the folk queen. Her singing career began in 1990 with the release of her album, Keemti Cheez. "Shiromani Punjabi Lok Gayak Trophy 2010" was given to her due to her great singing. She has also won numerous accolades throughout her career. When she got married, she took a two-year singing gap from the industry and is now the mother of a daughter. She's regarded as one of Punjab's top singers. 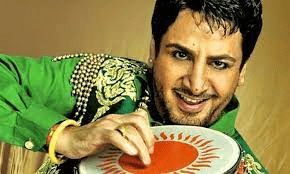 Gurdas Maan is another legend in the Punjabi music industry. He's a legendary Punjabi artist recognized for his folk music and incredible Bhangra. His first song, Dil Da Mamla Hai, was a very big hit in the music industry, and this song made him a superstar overnight and propelled his career to the next level. He has recorded over 30 tunes and over 300 songs, a remarkable accomplishment. He has inspired millions of vocalists to date. 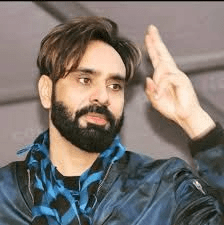 Babbu Maan is regarded as one of India's top Punjabi vocalists. Babbu Maan is a crowd puller whose fans are found all over India, not only in Punjab. It is impossible to deny his importance to the advancement of the Punjabi music industry. He mainly sings Punjabi albums or songs. He's worked in the industry for over two decades, and he's written several screenplays and sang several well-known Bollywood songs. 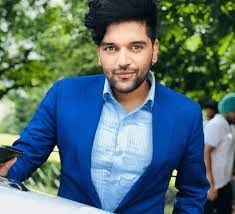 Guru Randhawa is one of the country's most popular Punjabi singers, noted for his catchy tunes and endearing smile. His fit figure and amazing looks drive everyone insane. He has given many super hit songs to date. His songs seem good to listen to and seem very good to see because he always uses amazing locations for his song. He is building a name for himself in Punjabi music and the Bollywood industry with his incredible music. His fame is rapidly increasing day by day. 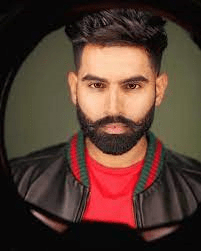 Parmish Verma is another diamond of the Punjabi music industry. He made everyone his fan due to his amazing physique, good appearance, and incredible singing. He became a well-known singer in the Punjabi industry after the release of his first few tracks. He's also appeared in Punjabi films like Ranveer Singh and Rocky Mental, which received positive reviews. Today he inspires many new singers. 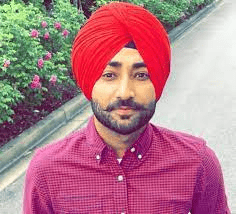 Ranjit Bawa is the best Punjabi singer and actor, well-known for his musical and acting abilities. He became very popular after the release of the song Jatt di Akal, and he broke several records, and for the song Mitti Da Bawa, he got the best special award in 2015. Furthermore, he also won the award for the best folk-oriented song for the song Mitti Da Bawa. Ranjit Bawa is a singer who puts passion into his songs. His film Toofan Singh was well-received by critics, and he also showed his acting talent through this film. 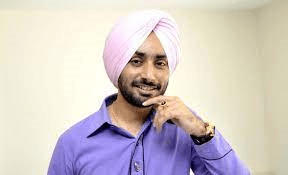 He is a well-known Punjabi singer who has had several hits. He's also a songwriter, apart from a great singer. He became very popular after his first music went viral, and he hasn't looked back since. He has performed in various nations and has received great appreciation for his abilities. His Sufi melodies have garnered much admiration from the public and other musicians. No dought, he is the future of the Punjab Music Industry. 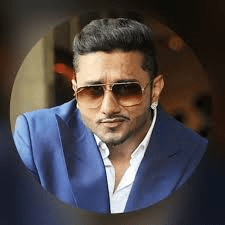 Hirdesh Singh is a rapper, songwriter, pop performer, and actor popularly known by Yo Yo Honey Singh or just Honey Singh. Honey Singh had a period in his career when his songs were immensely popular among youth. There was a time when every song of honey Singh was hit. He began his professional career as a musician before transitioning to composing bhangra music. He got a chance to sing songs for Bollywood films in his starting singing career. He is now one of the most well-paid singers in the Indian music industry.

However, Honey Singh abruptly left the music profession in 2014 due to a medical ailment called bipolar disorder. One Bottle Down, Break Up Party, Party All Night, Lungi Dance, and many more are some best songs of Honey Singh's career. 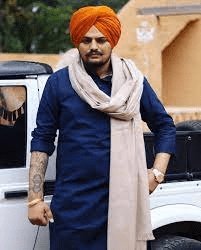 Shubhdeep Singh Sidhu, commonly known as Sidhu Moose Wala, is a Punjabi singer, lyricist, and rapper who has sung many Punjabi songs. On June 11, 1993, he was born, and he attended Vidiya Bharti School in Mansa for his 12th class and Guru Nanak College in Ludhiana for his B.Tech in Electrical Engineering. Gaggia is his nickname. He began his singing career by creating the verses of Ninja's song "Permit". He started his professional singing career with a two-part harmonic melody titled "G Wagon."

Sidhu Moose Wala is widely regarded as the greatest Punjabi musician of today. Mafia Style, Toxin, Sohne Lagde, and Crime are some of his recent hits. On Instagram, Sidhu Moose Wala has 47.4 thousand followers. Sidhu Moose Wala's net worth is estimated to be millions of dollars. 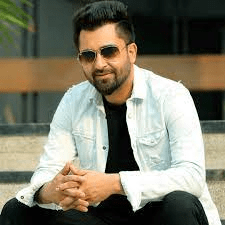 Surinder Singh Mann, commonly known as Sharry Mann, was born in Punjab in the city of Mohali. He holds a civil engineering degree, but he always likes singing. He began his singing career by uploading tunes on social media platforms, and with the release of his album, 'Yaar Anmulle' in 2011, he became famous overnight. In 2012, he was awarded 'Best Album of the Year' for 'Aate Di Chiri". Sharry Mann is a well-known singer and actor. He has 3.5 million followers on Instagram. Sharry Mann is also one of the reachest singers in Punjab.