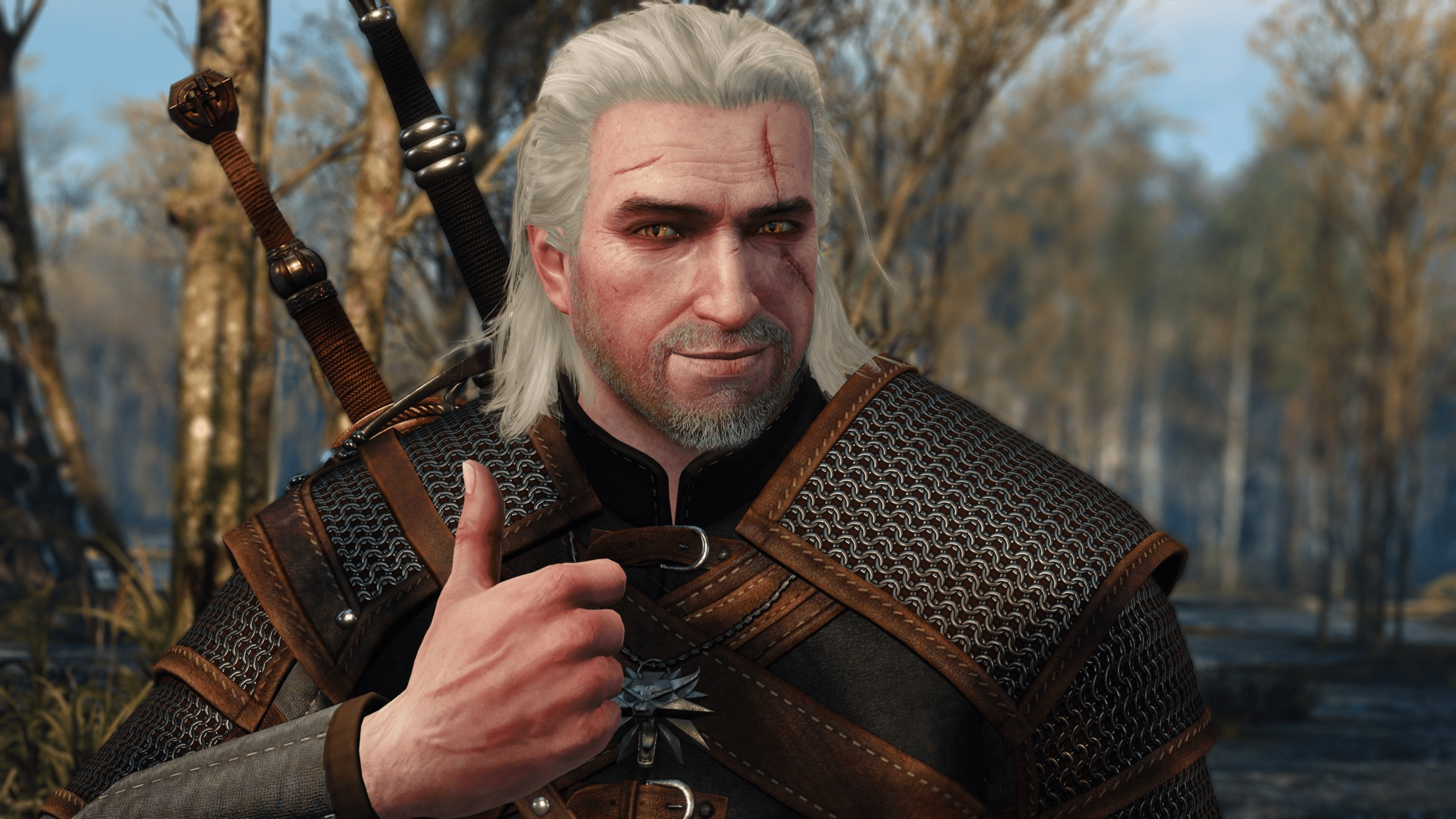 The Witcher is an action fantasy series game based on the novel named the Witcher written by Andrzej Sapkowski. Witcher 3 is one of the most interesting and amazing games that ever existed. The 1st part of Witcher is released in 2007 and Witcher 3: wild hunt was released in 2017. It is one of the top series ever even after so many years; it’s still on people favorite list. The game shows the exciting combination pattern of Skyrim and Grand Theft Auto V. It has best packaged features of perfect time, visuals, storyline. Here, the player has control of the lead role Geralt of Rivia, a mutated Witcher on the continent to discover and kill the deadly monsters. The series picked up the pace in open world as top game in 2020. 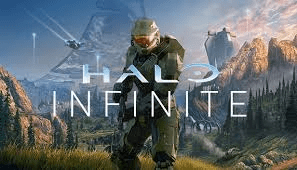 This game is primarily based on the concept of first person shooter. The game enables the most exciting shooting experience for the player. Halo series have always been on top of gamers list since two decade. The new entry of halo infinite unleashes some interesting plot and control features. Most important feature of this game is free availability and multiplayer gaming option which attracts huge number of audience towards it. The game not only provides fun experience but also worth your time as it can potentially compete with the return of Master Chief. 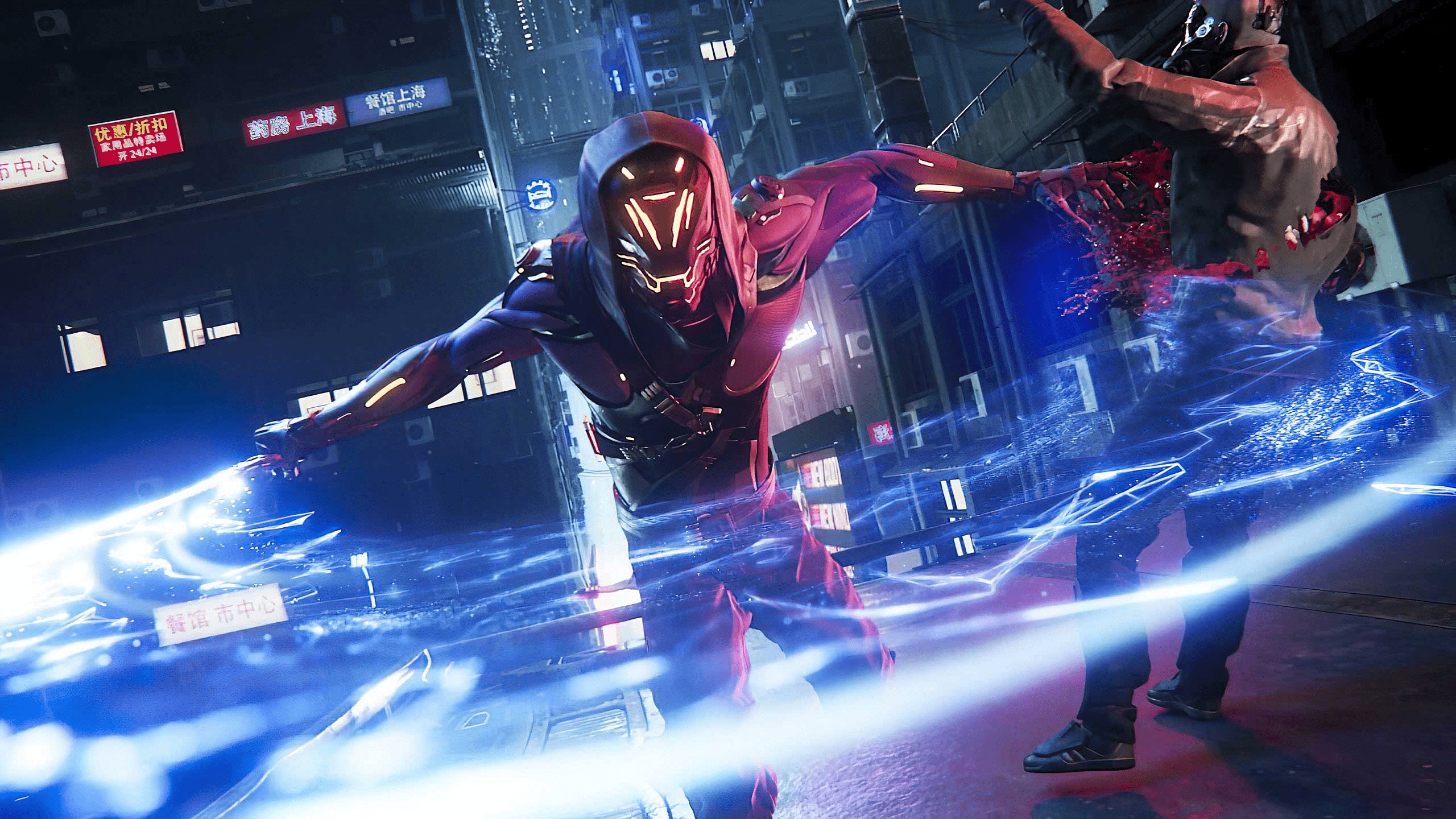 This game uncovers some exciting, tense and thriller experience. This also have first person shoot concept. It encloses ultra violence and rapid constant moving to kill the offenders. FPP is not for soft hearted people as it includes constant failure of dyeing by getting killed or killing. Ghost runner will surely compete equally with the legendary Doom Eternal and Mirror’s Edge. The game is real hit in the gaming industry so the developer has decided to release a sequel of the game called Ghostrunner 2. The game story revolves around Jack, the ghost runner, and the player who has to transverse through dangerous environment by dashing, killing, jumping, and running. The player will face monstrous enemies in the game; they have to handle them carefully by dodging bullets, slicing up, as the player can also be killed. This kind of game will surely get some excitement in your life. If not played yet, go and play this amazing action game. 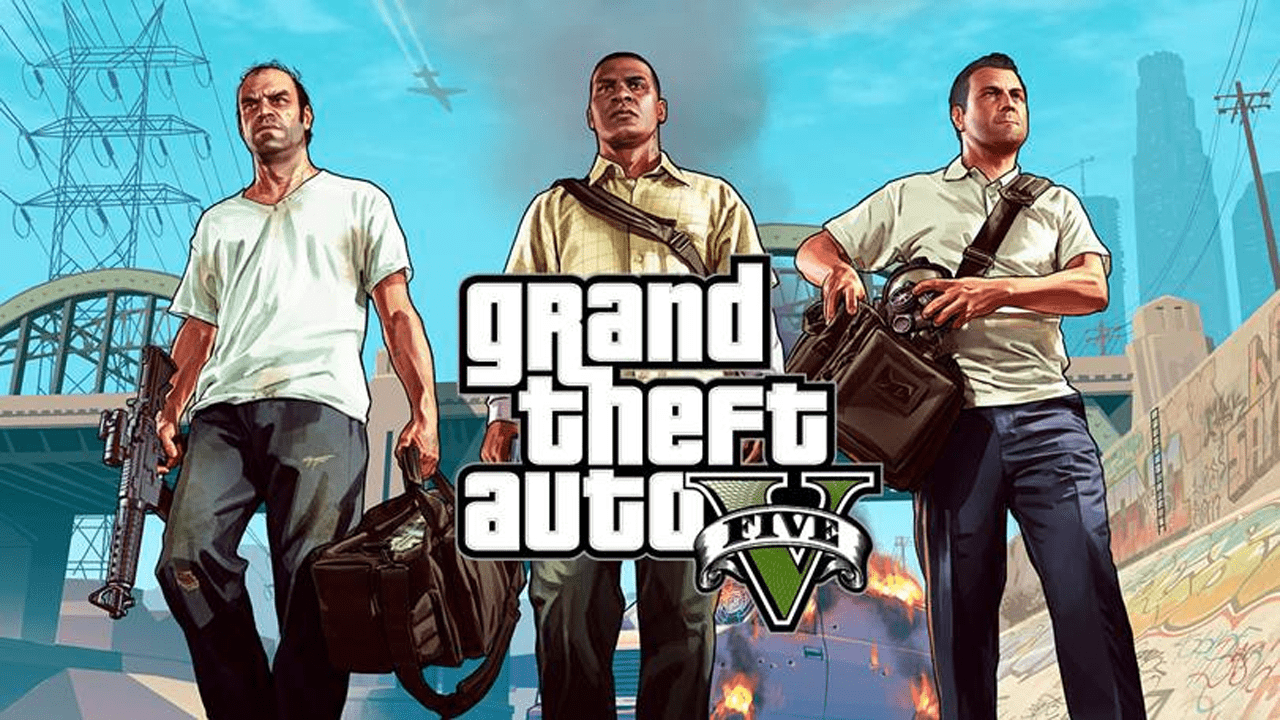 GTA 5 is one of the top pc games in the universe developed by Rockstar North. The game encloses the biggest surface area with the densest detailed map. The game covers the city of Los Santos and its surrounding areas. The game story revolved around three protagonists; Franklin Clinton, Trevor Phillips and Michael Di. This version of the GTA evolves greatly in every aspect like graphics and mechanics including shooting, driving, physics, and handling system. The game primarily based on driving, shooting, and target completion.

The best part of the game is that it is made with so detailed and complex physics of human roaming in the city, improved fantastic cars, and weapons selection from various hidden places.

GTA 5 is also best for both single player and online multiplayer PC game. In Addition, it provides creative tools and features on multiple levels. And with the new update of Cayo Perico adds exploration of new solo heist and island to the map. The game is available on PS5 and Xbox series X.GTA 5 was released on December 15 and the update is freely available to the users. The game has hyped and loved by a huge number of audiences including many celebrities, of which a legendary rapper Dr. Dre composed the new music for this game and will be featured as a character for the same. 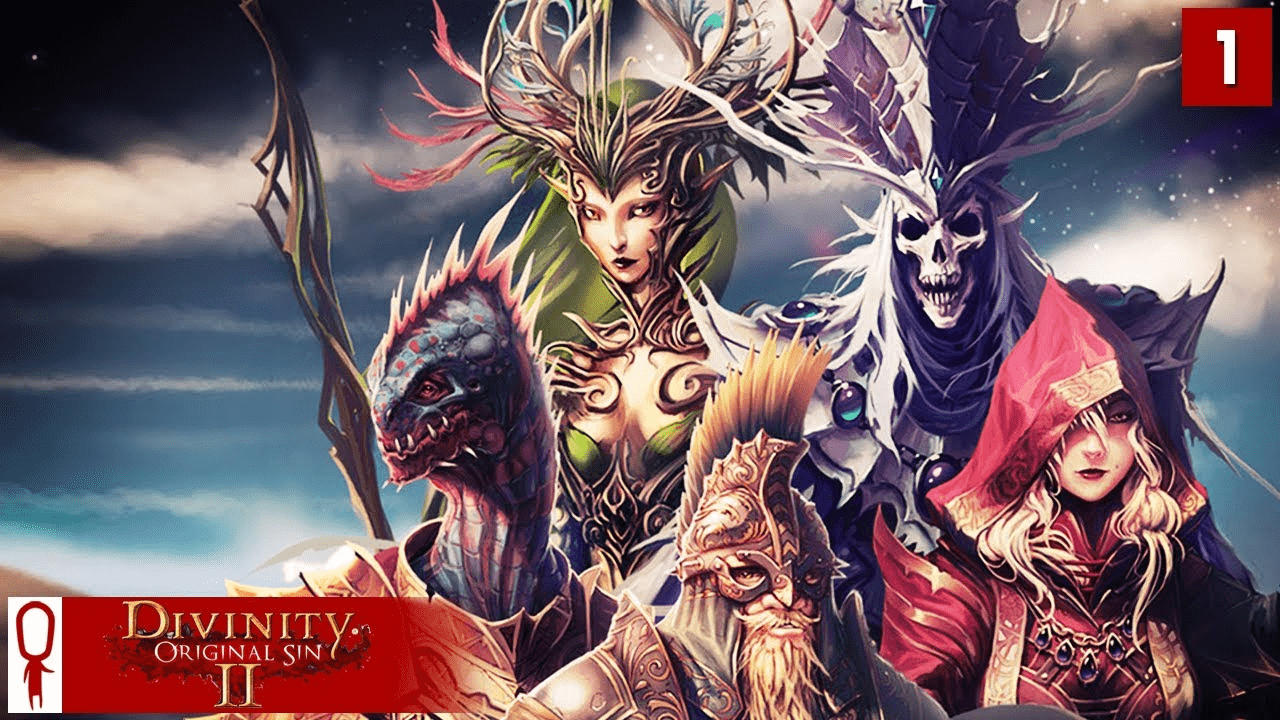 Divinity Original Sin 2 is a character Role Playing Game (RPG) for PC created by Larian studios. The sequel was released from 2014 for many different operating systems like for Microsoft windows released in 2017, likewise iPad OS in 2021. It is the most anticipated video game among the pc gamers. The game has known to be the best RPGs of all time. It has best mix of classic RPGs with latest designs and graphics. This gives the feeling of classical old yet new modern at the same time.

This sequel has evolved in the best way in compare to prequels as it has great technical system with solving the minor complications by simplifying and smoothing clumsier bits and pieces.

Additionally, the introduction of new smart AI system enables the best experience ever. The game consists of six different origin characters, custom tags according to you, and more than 74,000 lines of dialogues. One cannot ignore this kind of massive RPG feature. 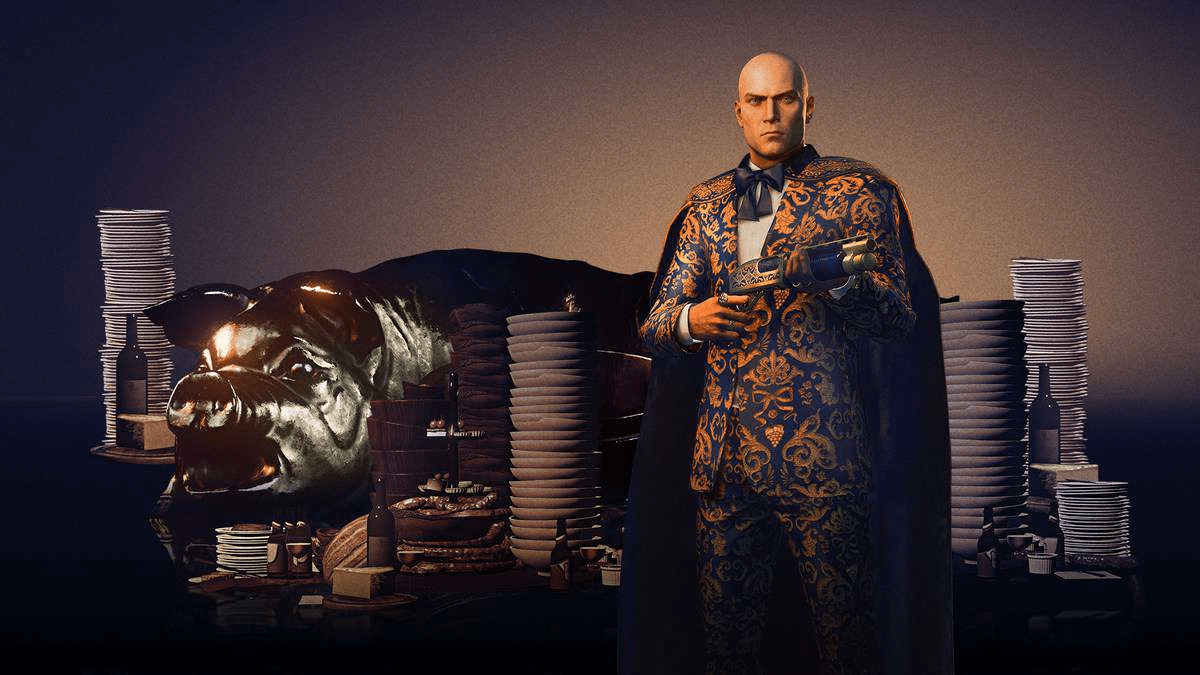 Hitman 3 is a stealth game released in 2021 by IO interactive for different operators. It is eighth sequel in the hitman series. The story starts with entry of hitman (solo player) who is genetically engineered assassin named Agent 47.Here, you as Agent 47 has to explore around the map and kill your target silently and undetected. In this game, player needs to act smart in killing the bad guys in the mob as they are appointed as an agent. Moreover you can also play the same map many times to kill your target effectively.

This sequel doesn’t reintroduce the plot instead it introduces six new maps and relives the story about hitman 2016. The map covers the world from Dubai to China and more. 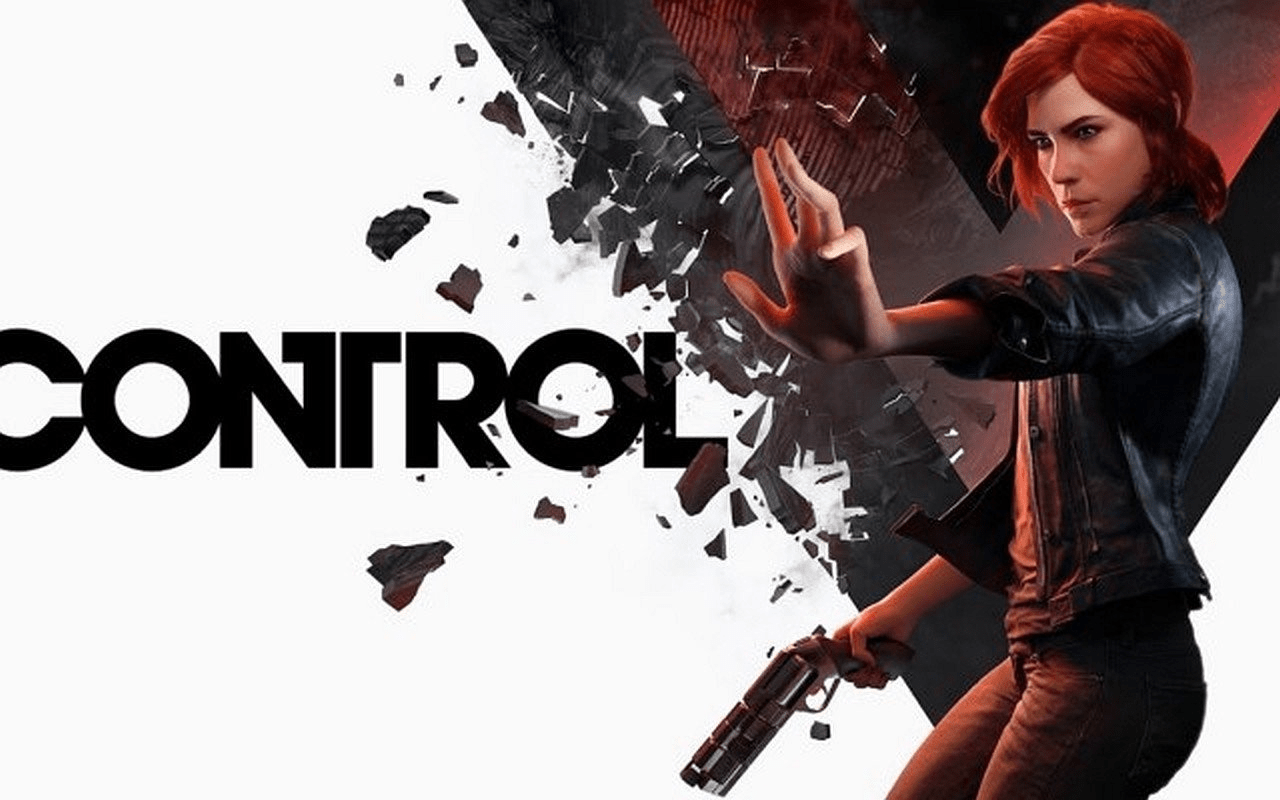 Control is an action adventure video game released in 2019 by Remedy entertainment.  Control offers 505 games with outstanding visuals, fantastic graphical designs, and great performance. It provides a deep combat experience. The title is packed with plenty of love, detail, and deep interest to match the creativity of the cinematic game. The game story revolves around a secret agency of US government called Federal Bureau of Control (FBC) which is tasked to violate the law of reality. The player (Jesse) needs to explores the oldest house and collect all the powerful weapons and abilities to defeat an enemy who is known to be corrupt and against the reality. Control is developed and inspired by paranormal incidences. 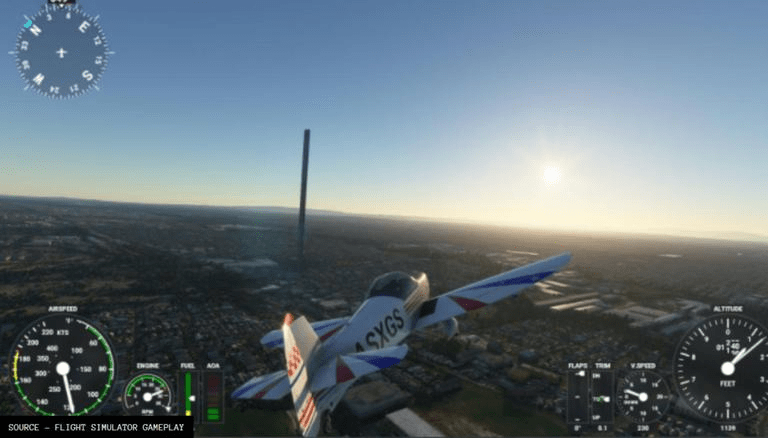 Microsoft flight simulator is a console game developed in 2020 by Asobo studios. It is an amateur game of flight stimulation with smart artificial intelligence air traffic controlling feature. The game discloses the stimulation of entire earth’s topology which generates 3D representation for better visuals and graphics. The game has earned praises for its realistic graphical feature. The creator has made this game with so much intrinsic details that you cannot keep yourself away.

If you are not a flight or plane stimulation lover, you will surely going to start loving flight stimulation after playing this once. 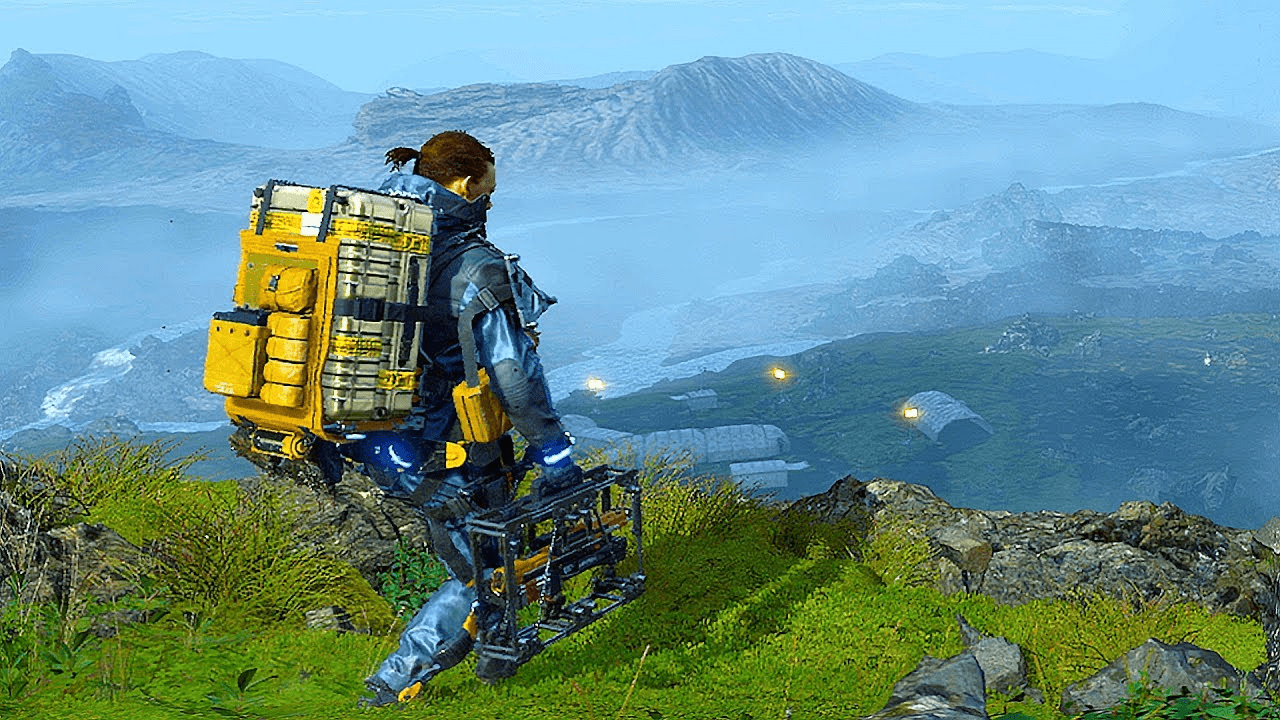 It is an action game created by kojima production and released in 2019. The game is based on occurrence of an apocalypse in United States which caused the creation of many deadly monsters on earth. Players (you) have the control of Sam Porter bridges(Norman Reedus) who is a courier boy, tasked with deliveries of important cargos to isolated and dangerous islands. Also, you will encounter deadly creatures called Beached things and overrun terrorists in these areas. The game features many celebrities apart from Normus Reedus like Mads Mikkelsen, Margaret Qualley and many more. 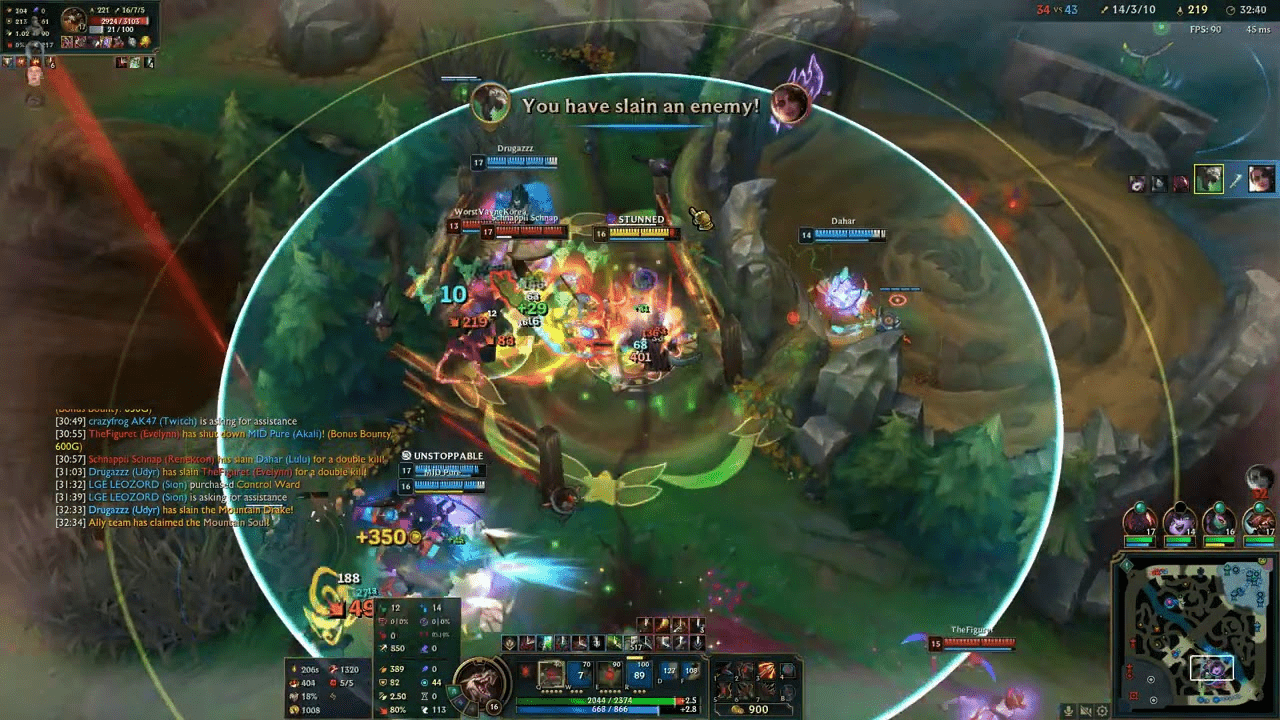 It is a multiplayer league of online battle video game developed by Riot games in 2009. The game is inspired by original defense of the ancients however results in more successful and accessible game than that. In the game, 5 players are divided in two teams for battle in player vs. player combat. They have to occupy and defend their part of the map. Each player has the control of character called champion with varied abilities and different style of technique. The champion can become more powerful by collecting and earning gold coins to defeat the opponent team.

Basically the player controls a character (champion) to win the battle with different abilities and different style of fighting skills. League of legends has received appreciation for its unique character, design, battle type, and accessibility.

The game is also labeled as the world’s largest Esport with an international level competitive scene consisting of 12 leagues.