HSBC is the abbreviated form of Hongkong and Shanghai Banking Corporation Limited. HSBC offers one of the world's major bankingas well as financial facilities amongst all the organizations. HSBC Holdings plc is one of the renowned multinational banks and financial service provider that is located in the United Kingdom. It is Europe's second-largest bank, with total assets of $2.984 trillion (2020).

HSBC'shas its origins that are said to belong to a hong in British Hong Kong, and its most recent version was set up in London in 1991 by the Hongkong and Shanghai Banking Corporation to function as a freshventure or coporation. As per the Forbes magazine and the analysis, evaluation HSBCS, acquires the position of the world's sixth-largest organisation. The Financial Stability Board determines HSBC as an important bank.

Retail banking and wealth management, global banking and markets, commercial banking, and global private banking are all part of the company's global operations. 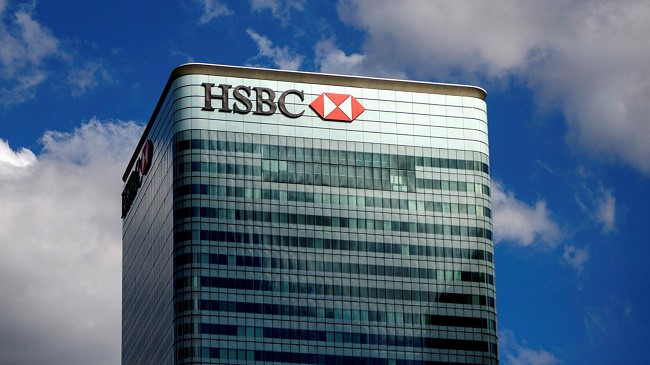 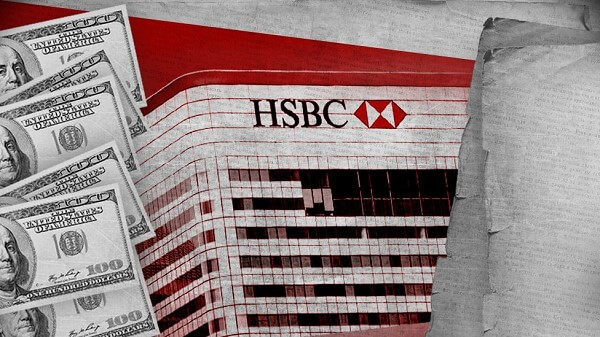 The HSBC can be subdivided into majorly four business groups, include;

HSBC offers services of finances to all types of enterprises including small, to medium capacity companies.

In December 2015, HSBC stated that Noel Quinn would replace Simon Cooper as CEO of this division.

This is HSBC's investment banking division. It offers businesses and large clientele comprising of commercial banking and financing products such as banking operations, investment banking, equity markets, trade finance, payment and cash management, and leveraged acquisitions funding. It offers facilities in equity, credits, and prices, foreign currency trading, as well as asset management. This division operates in over 60 nations and territories throughout the world and identifies itself as "developing markets-led and focussing on finances.

HSBC Private Bank is the name of the HSBC Group's leading private banking affiliates globally for the private banking enterprises of HSBC group.  HSBC Private Bank offers facilities to high eminent and wealthy clients and their family members with the help of almost 93 offices that have been spread across 42 nations of the world. These places include lands, territories of European countries, African countries, Asian Countries, and even parts of America. This division, along with the private bank operations of HSBC Trinkaus, is collectively called as Group Private Banking.

HSBC stated in 2008 that it would merge its two Swiss banking sectors with HSBC Guyerzeller, HSBC Private Bank, and HSBC, under the newly appointed CEO, into one legalised body in 2009

HSBC includes a plethora of individual financial products and facilities, inclusive of accounts- current and saving, mortgages, financing of automobiles, credit card, pension facility, and even investment, to over 54 million clients all around the globe. Retail Banking and Wealth Management (RBWM) has been known as Personal Finance Service; the rebranding was unveiled at the 2011 Investor Day of HSBC. 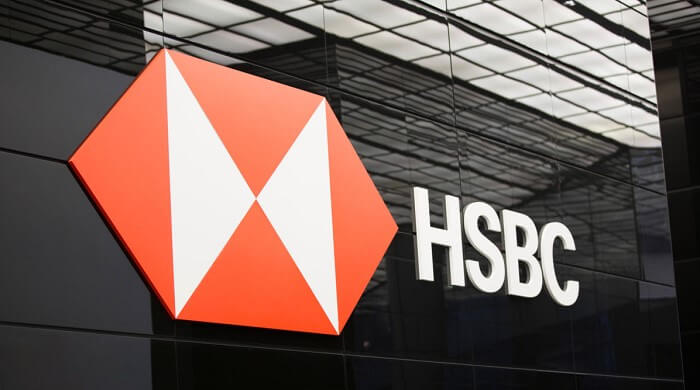 In November 1998, the Company confirmed its adoption of the HSBC brand and hexagon symbol as a united brand name in all the places in which HSBC works. This was done in order to enhance the face value of the company and elevate its value by clients, shareholders, and employee worldwide.

In 1983, the Hong Kong and Shanghai Banking Corporation selected the hexagon symbol as their logo. A white rectangle separated diagonally from the house flag of the bank was produced to give a red hourglass form. The design was based on Saint Andrew's Cross, as were many other flags of Hong Kong that were founded in the 19th century. This was the design base due to the ethnicity of their founder. 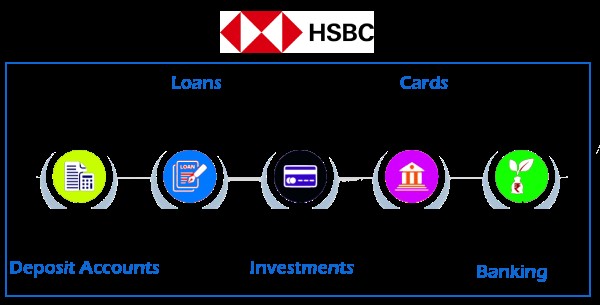 HSBC Direct is a direct banking facility that includes telephone/online transactions. This product helps in drawing the attention of the clients via a mortgage loan, account operation, and saving facilities. This product line was introduced in the United States for the first time in 2005 and had its basis on HSBC's 'First Direct' subsidiary in Britain that was established in the 1980s. The service is now for countries like Canada, Taiwan, South Korea, Australia, France, and other countries. In September 2009, Poland started a direct business. Whereas HSBC Direct presently belongs to HSBC Advance in the United States.

This product serves access to transaction service- that includes payment, management of cash, and even trade facility- including research and analysis of the content. This is essentially utilised by HSBC eminent corporate individuals and other high-end customers.

This product is for working individuals and requires a monthly deposit. The benefits of this product can vary from country to country. This also allows individuals to have accounts in another nation and transfer their credit histories.

This is a high-end product and has its own credit card and other facilities around the globe. Clients get facilities like 24/7 call support, free bank service, and the best rates.

This facility is available by invitation and is for individuals with very high net worth. Initially, individuals belong to HSBC Premier and then are invited to Jade.