IUPAC stands for International Union of Pure and Applied Chemistry. It is an international non-government organization with the purpose of solving many global issues involving the chemical sciences. The organization's chief goal is to encourage and promotes worldwide communications in the chemical sciences. They have the authority to give the name of a new chemical term or element, and they put the name of new elements on the basis of critical evaluation. In the evaluation process, they also measure the atomic weight of the element. They also evaluated some other characteristics of that element and then gave them a place in the periodic table accordingly. The organization is also known for its publications in several science fields, like chemistry, biology, and physics. For example, it standardized nucleotide bases for environmental scientists, chemists, and physicists, as well as improved education in science. 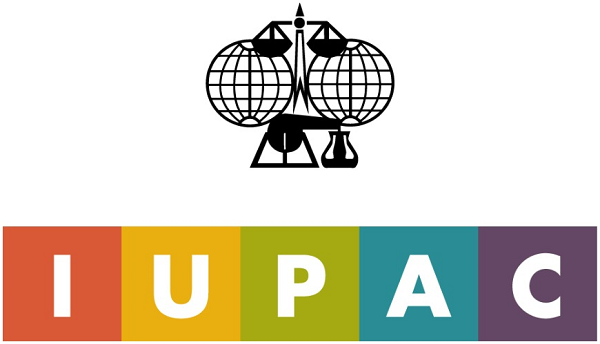 The organization is also a member of the International Science Council. IUPAC was first established in Switzerland as it was registered there. But later, its headquarter was located in the United States. The head of this administrative office is Lynn Soby and, the President of IUPAC is Christopher M.A Brett.

Who gave the idea first for an international standard for chemistry?

IUPAC was established in 1919. However, before IUPAC, the idea for an international standard for chemistry was propounded by a German Scientist, Friedrich August Kekule Von Stradonitz, in a conference in 1860. At that time, the scientist was the head of a committee.  After that, the idea which was formulated in that conference was taken by the IUPAC. When the organization (IUPAC) was formed, Germany was excluded from the organization due to the prejudice towards Germans by the Allied Powers after World War I. However, the organization included Germany in 1929 with the removal of Nazi Germany during World War II. After World War II, East and West Germany were again included in IUPAC in 1973. Since then, IUPAC has been focused on its work without any interruption.

Why was CWC implemented?

Now, the question arises that why nomenclature and what its use was? Nomenclature is important for an element for placing under a standardized rule so that it could not be mix with a duplicate. Regarding this, the first book which was published in 1900 was “A Guide IUPAC Nomenclature of Organic Compounds”. The information that was given in the book was collected from the International Congress of Applied Chemistry.

Further, the compound has been divided into two parts Organic and Inorganic compounds. Organic nomenclature has three parts:

(i)Substituent: It is the functional group that is connected with the main carbon chain.

(iii) Chemical affix: It indicates the type of molecule.

For example, a chemical ending with ‘ane’ denotes a single bonded carbon chain, like in “Hexane” (C6H14) 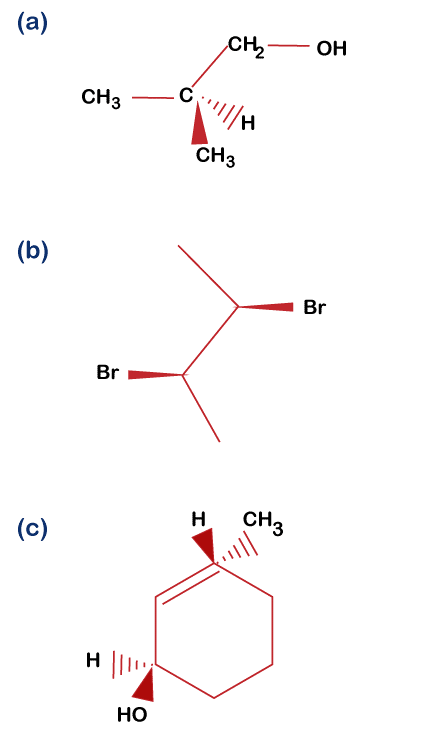 (i) cation: it is the positively charged ion.

(ii) anion: it is the negatively charged ion.

Committees and their responsibilities

IUPAC consists of several committees with different responsibilities, e.g., Bureau: This committee has the power to make new changes for all committees. It decides which project is handled by which committee. Bureau also controls the finance of overall IUPAC as well as the committees. Therefore all the authorities and governances of IUPAC are decided by the Bureau.

In the same way, all the other committees like; Chemistry Education, Chemistry Industry, Printed and Electronic Publications, Evaluation, Executive Finance, Nomenclature and Symbols, Project Committee, Pure and Applied Chemistry Editorial Advisory Board, etc. with their department and different responsibilities do their work. All the committees consist of several members. Those members can be from any country or from any national organization across the world. They have an allotted budget with which they may start a project; otherwise, if they face any problem of over budget, they can consult the project committee, who decide either to increase the budget or an external funding plan. The two committees Bureau and Executive, overall, see the works of all committees.

IUPAC has published so many books in Sciences like:

His non-series books include; Principles and Practices of Method Validation, Fundamental Toxicology, Macromolecular Symposia. Other published books by the organization are; Experimental Thermodynamics book series, books on Analytical and Physical Chemistry of Environmental Systems, Colored cover book, and website series (nomenclature). The color code of books makes each publication distinguishable.

And, now finally, the International Year of Chemistry was held in 2011. It was organized by IUPAC in collaboration with UNESCO. IUPAC offered the event in an assembly in Italy. Further, UNESCO acquired it in a meeting in 2008. The primary purpose of the event was to increase public appreciation of chemistry as well as to honor how chemistry has made improvements to everyone's way of life.