X- RAY
Full Form Of IS

Full Form Of IS 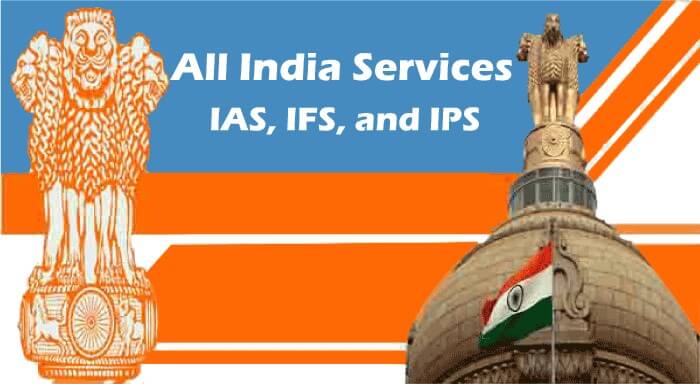 All India Services include Civil Services of India, mainly Indian Administrative Service (IAS), Indian Forest Service (IFS), and Indian Police Service (IPS). The members of All India Services are recruited by the Central Government. However, its history dates back to the British era before the independence. During East India Company, there was a nomination system by which civil servants were nominated, and they were mainly Britishers. But due to the Indian rebellion of 1857, the nomination system was abolished by British Parliament in 1853, and the combined examination system was started for both Britishers as well as Indians.

The services were divided into two categories covenanted and uncovenanted. The covenanted consisted of Britishers who occupied the higher post in the government, whereas the uncovenanted consisted of Indians who occupied the lower post of the administration. But with the passing of the Government of India Act 1909, the Indian Civil Services were split into two, All India Services and Central Services.

Further, the responsibilities of Civil Servants vary according to their post. IAS Indian Administrative Service officers are trained to handle government affairs. Their main works include:

IAS officers start their carrier with two years on probation as Sub-Divisional Magistrate (SDM).  Here they maintain law and order and do developments work for that respective area. After this training, they get promoted to senior officers.

Furthermore, India is one of the first countries in the world that introduced Scientific Forest Management. However it was established in 1864 by the British Raj, but in 1966, after the independence, the Modern Indian Forest Service was established under the All India Services act 1951.

The primary roles of the forest officers are:

Ranks of the IFS Officers

Further, this service needs technical knowledge along with excellent administrative capacity. So, the Indian government provides Hari Singh fellowships to the Forest Officers to be specialized in the field of Remote Sensing and Geographical Information System. The officers do their specialization from ISRO’S Indian Institute of Remote Sensing, University of Twente/Itc Netherlands, as well as for Wildlife Management they go to Wildlife Institute of India. The forest officers also work with National and International organizations like; SAARC Forestry, Wildlife Institute of India, Indira Gandhi National Forest Academy(IGNFA), Wildlife Crime Control Bureau, Food and Agricultural Organization of the United Nations, etc.

IPS officers start their career as two years of probation period, and after training, they take charges as Assistant Superintendent of Police.

Moreover, there are some reforms and changes done by the government like; according to the amendment of January 2012, the incompetent and non- performing officers will get retired after review on their completion of 15 years or 25 years. However, some expected reforms are:

Apart from all these, there are some pros and cons of these services.