In computer science, we classify the data structure into following two categories:

We are now going to look into both types of data structure in brief:

Let's learn about each of them: 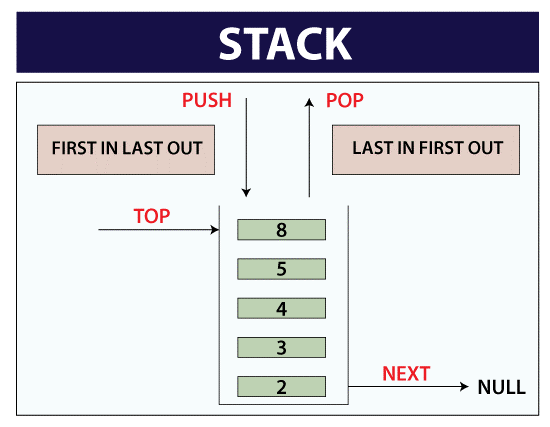 Tree and graphs are the different types of non-linear data structure: 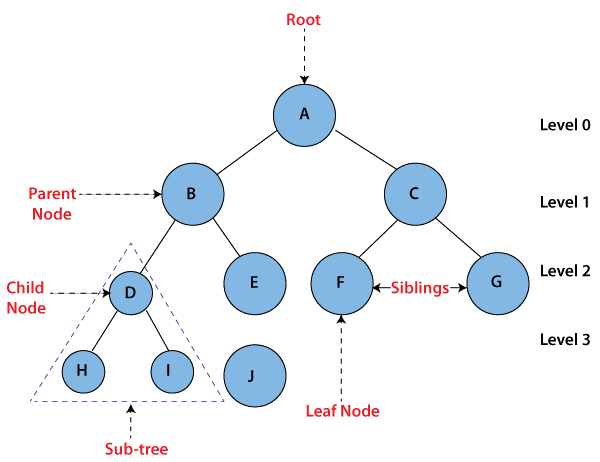 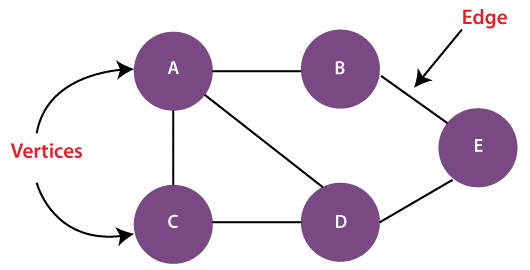 Difference between the Linear and Non-Linear Data Structure: 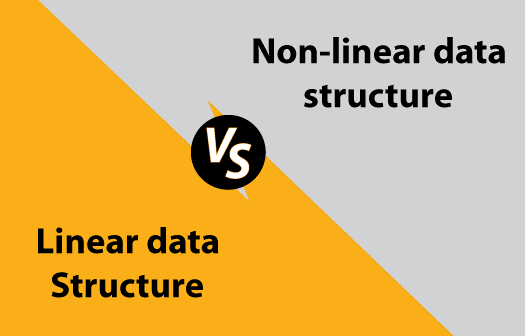