Difference between Stack and Queue

In this article, we will learn about the major differences between Stack and Queue data structures.

What is a stack?

Stack – A stack is an abstract data structure defined as the linear collection of ordered data items in which element’s addition and deletion take place at one end of the stack.

It follows the LIFO (Last In First Out) or FILO (First In Last Our) principle, i.e., the element inserted in last is removed first, and the element inserted first is removed in last. Push and Pop operations are the basic operations performed on a stack. Push refers to the addition of an element at the top of the stack and pop refers to the deletion of the top element. 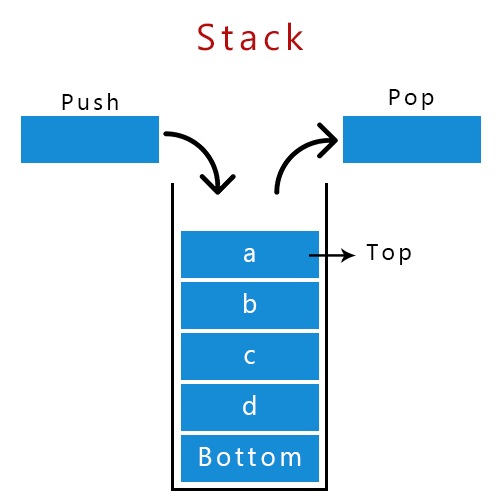 Queue – In the data structure, a queue is defined as the non-primitive and linear collection of ordered data of the same data type. It is also referred to as the ordered list, as all the elements have a specific order in the queue.

Difference between Stack and Queue:

The main differences between these two data structures are given in the table below: