In this tutorial, we will understand what are character sets used in python and what is meant by python tokens and we will further discuss the type of tokens being used in python.

As we know, Python is a general-purpose, high-level programming language. It was developed to ease the developers by enabling them to achieve their tasks by writing fewer lines of code, and these codes are known as scripts. These scripts consist of character sets, tokens, and identifiers. In this tutorial, we will focus on character sets and tokens.

The smallest individual unit in a python program is termed a token. Tokens cannot be further divided into subunits. With tokens, we can build all the statements and instructions in a program. There are several tokens used in python. Let’s discuss each one below:

Keywords are those reserved words that have got some unique meaning or importance in a programming language. One has to keep the restraints on these keywords while writing the code. Keywords can’t be used as the name of the variable, the name of the function, or for any other random purpose. They are reserved for special usage only. The numbers of keywords are 33 in Python. Some of them include: Elif, from, try, False, True, class, break, continue, and, as, assert, while, for, in, raise, except, or, not, if, print, import, etc.

Now, let us understand this through an example. 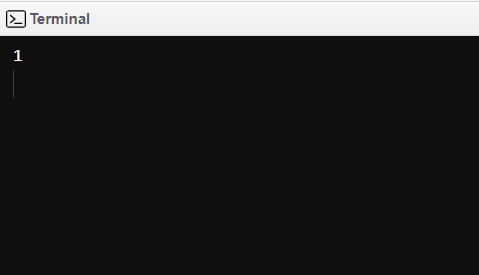 2. Identifiers: Identifiers are another keyword supported in python language. These are the names provided to any variable, function, class, list, methods, etc. for their recognition. As Python is sensitive toward the case(case-sensitive), certain rules are to be kept in mind before naming any identifier.

Some of the rules are listed below to name an identifier: -

As specified above, Python is a case-sensitive language, Thus, it treats the same word differently. For example – cat and CAT are two different words for python. Thus, the case is an important aspect of naming identifiers.

Now, let us understand this through an example. 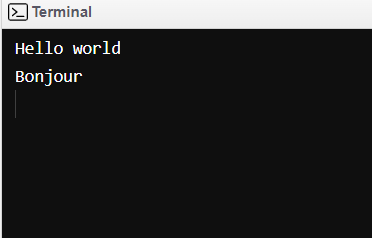 3. Literals or Values: The static values or data items that are written in a source code are termed literals. Various types of literal are supported in python.

The Following are the types of literals: