In this tutorial, we will understand the meaning, usage, and types of Linear Regression. Further, we will comprehend the terms cost function and Optimization.

Linear Regression is the widely used Machine Learning algorithm. It comes under Supervised Learning. It is an arithmetical technique employed for the predictive study. It estimates real, continuous, or numeric variables such as sales, income, price of any item, etc.

Graphically, the straight line is employed to indicate the relationship between the variables.

The straight line in the graph shows the mark of regression.

Mathematically, the linear relationship is denoted as:

Here, X and Y values are considered for the training dataset.

Now, let us deal with the line of regression.

A line of regression is the one that displays the relationship between the independent and dependent variables. 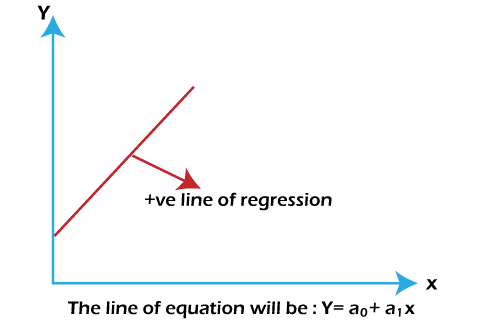 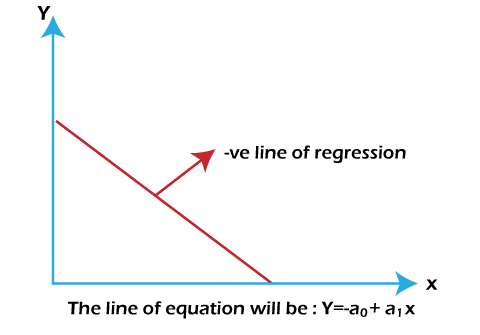 The value of a mathematical dependent variable is predicted with the aid of multiple sovereign variables in multiple linear regression.

The chief area is to find the finest suitable line while dealing with linear regression. It means that there should exist minimum fault between predicted values and actual values. Hence, the best fit line will have the smallest amount of error.

The Mean Squared Error (MSE) cost function is employed to calculate the cost function of linear regression. It is the midpoint of squared error arising between the predicted values and actual values.

It can be written

Optimization is the process of discovering the best model out of several models and the process of determining the way by which a line of regression fits the group of observations is known as the Goodness of Fit.

It is a mathematical way employed for the computation of the goodness of fit.

Here, the value lies between 0 and 1 which in turn denotes the percentage.

The good value depends on the domain we are working in. But it should neither be too high nor too low.  0.8 is considered a great value in many areas.

The calculation formula is:

R-squared = Totality of squares of residuals/ Sum of squares