Let us consider an example to see the working of the SK learn library: 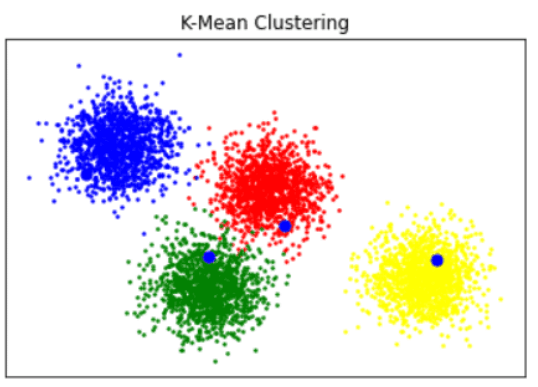