In this article, you are going to learn what notepad++ is and how it is integrated with python to use the python programming language. You can also learn how to download and install it on your windows computer by following steps below.

Notepad++ is a free software tool that is available for windows Microsoft. It is used as a text and source code editor for several programming languages. It can support nearly 80 programming languages in total with code folding and syntax highlighting features. The “scintilla” editor component is used by notepad++ for faster execution of programs and less consumption of CPU power. Notepad++ offers both 32bit and 64bit builds for windows OS. 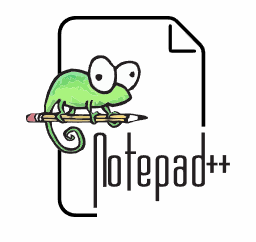 Notepad++ is developed by “don ho” as the lead for the project. The software was developed in September and in the year of 2008. The team used a java-based text editor in the initial stages of notepad++ but, due to the lack of its performance, don decided to go with a C++ based text editor with scintilla. Notepad++ was voted as the most used text editor according to a survey conducted by stack overflow in 2015.

Setting up Notepad++ for Python

To set up notepad++ for python, we need to download and install the notepad++ software from any web browser. Download the python installer from the official website of python, and then set paths for the necessary folders. Let us see this process in a detailed way by following the steps discussed below. 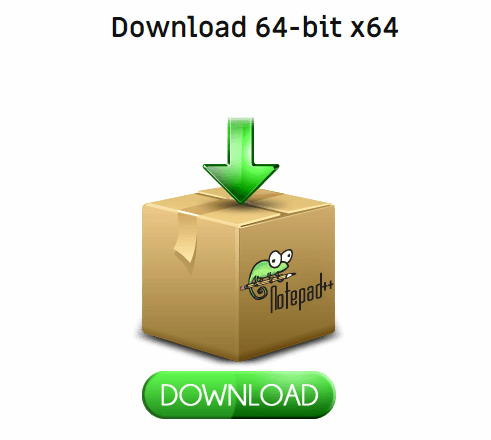 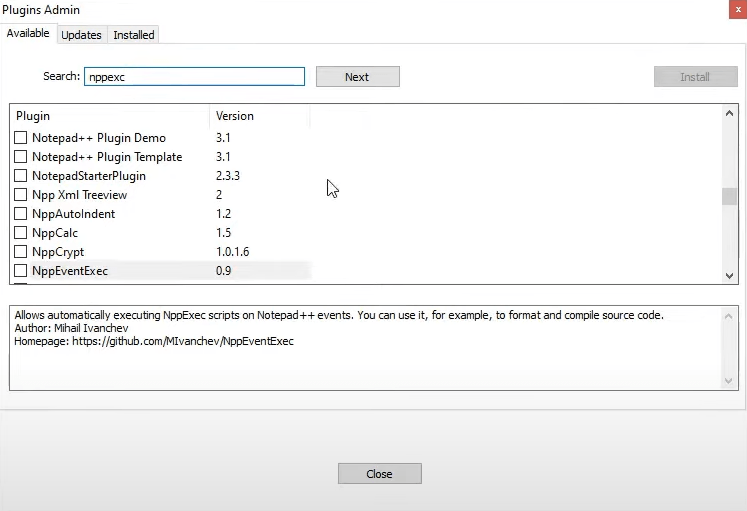 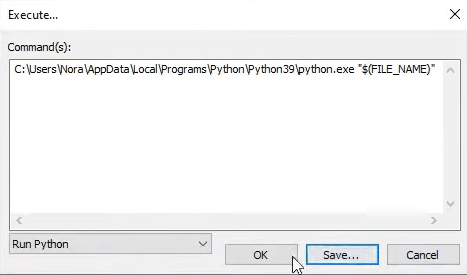 This is everything that you need to know about using python on notepad++ software text and source code editor. You can install the required software as mentioned above and use notepad++ like any other regular IDE. This software tool helps you in writing your python programming language codes similar to many other IDEs but with less consumption of your CPU.