BufferedWriter class is applied when there is a need buffer for Writer instance. BufferedWriter's major goal is to make programs more efficient while utilizing single characters, arrays, and strings. It inherits the Writer class. Like the buffered reader, BufferedWriter also has a buffer size that the user specifies, or the default size may be used. And the default size is large enough to fulfill most of the applications. Let’s understand buffer in brief.

A buffer is a section of memory storage that temporarily holds data and so makes use of RAM (random access memory). Because it stores temporary data, retrieving the stored data is similarly quick. Following is the example of Class Declaration for BufferedWriter

How to Create a BufferedWriter?

2. After the package is imported, we have to write the following code:

The first line creates FileWriter with name a, and the second line of code creates BufferedWriter name b.

3. In the above code, we have created BufferedWriter, which has a default size(8192 characters)

We can also define the size of the buffer by adding size (which is a positive integer) beside the file name.

This constructor creates a buffered class that has default size.

This constructor creates a new buffered class with a size defined by the user. The above keyword "n" indicates the output buffer size, and it should be a positive integer.

It gives the following methods, such as:

1. Write: It is divided into the following sections, such as:

Int o: offset from where to initiate reading.

Int l: indicates the number of characters to be typed

No characters are printed if the length is negative. Int o from where to initiate reading. The number of characters is denoted by the letter l.

2. newLine: It doesn't return any value. It is used to separate a line.

3. Flush: It flushes the buffer's character and doesn't return any value.

4. Close: It also doesn't return any value; instead, it flushes the characters before closing the window. So basically first flush() method is used, and then the close() method is implemented.

5. Append: It is used to insert a specified character.

The following code is an example of BufferedWriter. 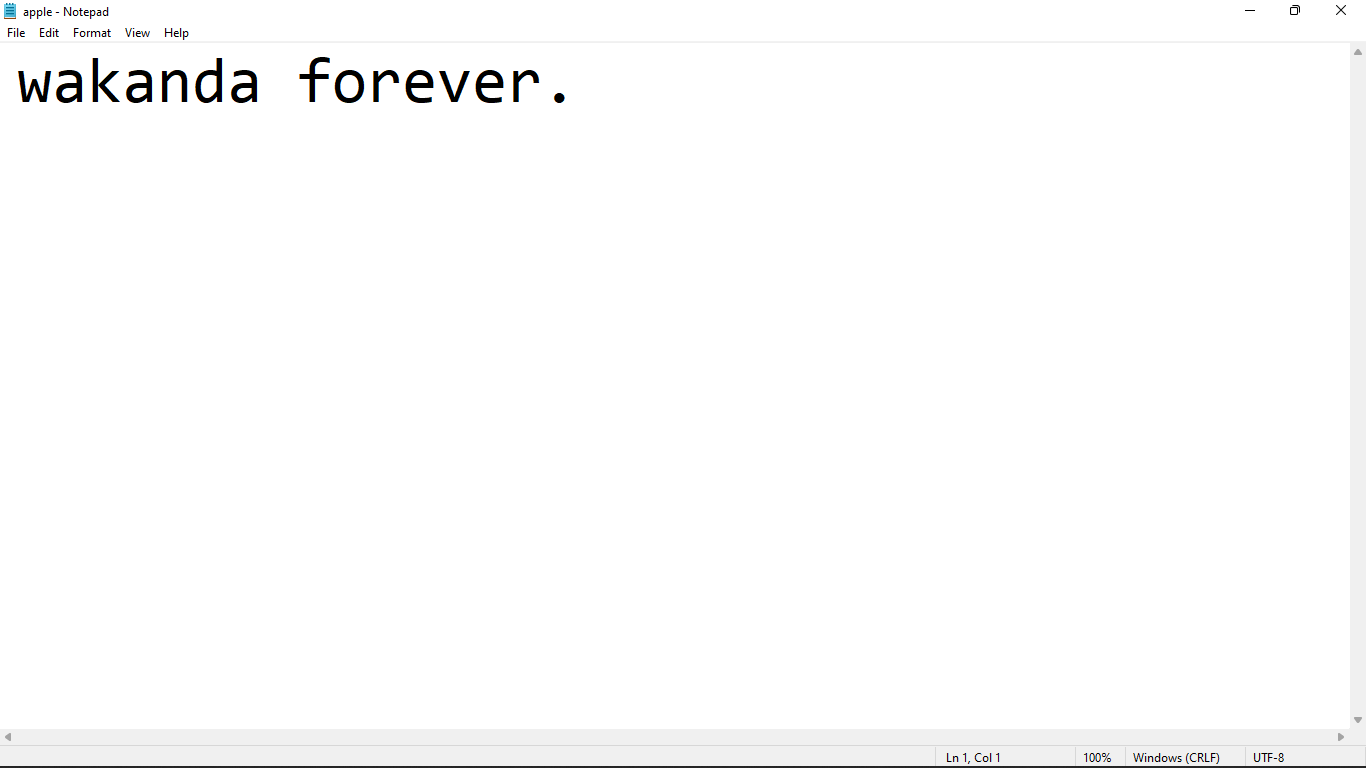 However, we can see the result when we go back to our text file named apple.

If we need multiple writes between flush/close and the writes are small compared to the buffer size, BufferedWriter is what we need to make our code efficient.