The framework is the programs which are written in Java. Frameworks in Java are used to create web applications. The code which can reuse can act as a reference for the framework. Apps can be developed by filing using the framework. Java framework contains

many classes and functions for processing the input, hardware management, and system.

There are different kinds of frameworks present in the market. Below are some of the frameworks:

We can use these frameworks for many applications. 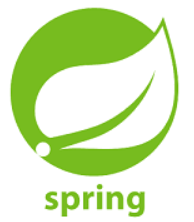 Among all Frameworks, Spring Framework is widely used by many developers. It is a very less weighted framework; any java projects can be done using the spring Framework. Spring framework can support many other frameworks. Some of them are EJB, Hibernate, JSF, etc.

There are different kinds of modules available in Spring Framework :

Advantages of using the spring framework: 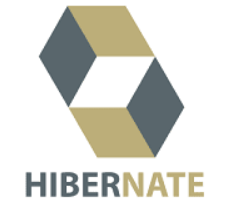 Java Persistence can be implemented by using the Hibernate Framework. For easier interaction and for developing applications, Hibernate is the most used framework on Java. It is an ORM tool which is freely accessed from the market (Object Relational Mapping). It is a lightweight framework and can be used to implement the JPI (Java Persistence API). Can use the tool in this framework for creating data, allowing changes in the data, and accessing data. ORM internally used the JDBC tool for data interaction purposes. 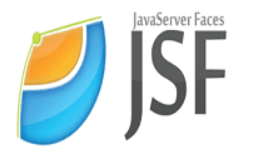 Java server faces one of the important frameworks in Java. It is based on the components of the server. It contains many API libraries and also standard programming libraries. Used it for developing web applications in Java.

Tag libraries are used for connecting the web pages and then components of the Clint servers. Using the tools, we can easily create an interface for the server side. There were some advantages to using the Java Server Faces: 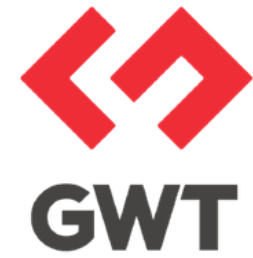 Google web Toolkit is one of the open-source frameworks. Java framework is GWT (Google Web Toolkit). Even if we are unfamiliar with front-end scripting languages, employing GWT makes it simple to create attractive user interfaces.

We can convert Java code into a package by using(GWT). GWT code is reusable code. 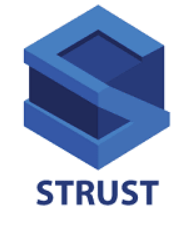 A significant Java framework for creating web applications is Struts. It is an enterprise-level framework managed by Apache and has two iterations: Struts 1 and Struts 2. Because it develops upon the original version, we primarily employ the second version.

The Struts framework has some of the following benefits.

There are some of the characters for the Blade framework:

Play Framework was similar to the blade framework; it is lightweight and open-source. In the development of complex web applications Play framework was used. Its design and architecture are stateless, and it is web-friendly.

These are some of the following benefits of using Play Framework:

we can also use Vaadin Framework in developing web applications. Vaadin can support other programming languages, such as AJAX and JavaScript, so in Vaadin Framework, we can work with both JavaScript and AJAX languages. To include the external functionalities, we can use GWT Framework. It contains much data without help from other files so it will be time-saving for the developers. Using the Vaadin Framework and other features of Java, we can develop the front end for our application model.

Another plugin-based framework currently has its built-in system to switch to Gradle is the Grails framework. Grails Framework is a kind of framework that is used for creating web applications using Java. It is based upon the java platform.

The benefits of the Grails Framework are:

It is different when compared to other all other frameworks. It is used for creating high-performance websites. It brings various libraries for building lightweight packages, including Jackson, Junit, and Jetty.

Advantages of using the DropWizard framework: