How to shut down a computer

Whenever the Shutdown is done, all the programs, software, files, and operating system are shut down. The RAM is cleared, so before shutting down the device, the user should ensure that all the work is saved, as after the device comes back from a shutdown, all the previous unsaved work won't be seen.

Benefits of the computer shutdown:

Methods to restart the computer are:

1. Using windows desktop to Shut down

In this method of restarting the computer, get to the desktop and press Alt + F4 on the keyboard. Then a menu will appear below. Select the Shutdown option and ok. 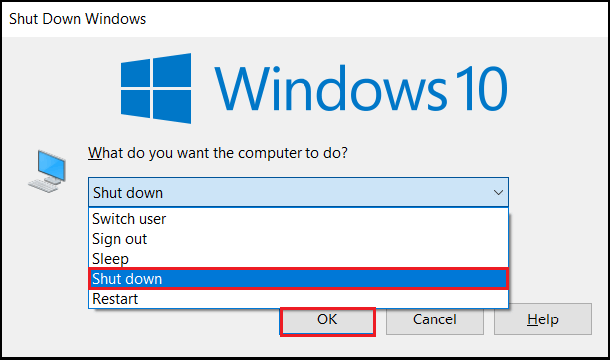 2. Shut downing by the start menu

The start menu of windows 11 is different from other versions. In this to restart, the steps are as follows: 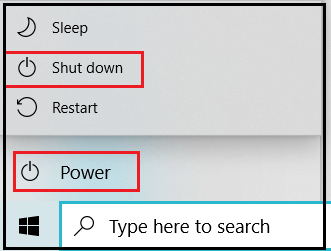 Both versions do not have a start menu, but in the 8.1 updates, the power button is placed in the upper right corner of the start screen. 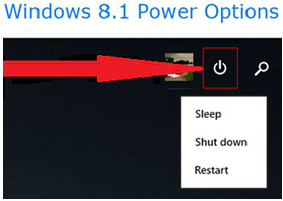 In both these versions, follow the below steps to restart 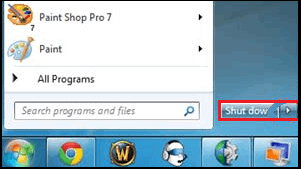 Windows XP and prior versions

When the mouse is unavailable or not responding, do a restart by using the keyboard. For this, press the Ctrl + Alt + Del keys at a time, then a menu is displayed in that select power button.

In these windows versions, pressing the above keys redirects the user to the lock screen and restart windows.

By clicking Ctrl + Alt + Del windows, 8 will redirect to the lock screen, then restart the windows.

In these windows versions, pressing Ctrl + Alt + Del will redirect to the lock screen with several options. At the bottom right corner, select the arrow next to the red button. It displays a list of options to shut down. 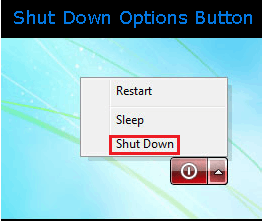 Windows XP and prior

4. By using the command line

With the help of the command prompt, restarting the windows is possible.

5. Physically shut down the computer

When the Shutdown does not happen by the Shutdown options stated above, the user should physically Shutdown by pressing the power button until the device is shut down and then releasing the button. Shut down can be done when the computer is stuck or frozen and when it becomes unresponsive.

The last option must be forcefully shutting down the computer system because it can harm the operating system files and hardware drives. Whenever the user turns on the system, files could be corrupted, showing errors. Therefore, forced Shutdown should be done as a last resort.

The last method of restarting the windows is by using the shortcut from the Link menu.

Press Windows + X keys on the keyboard simultaneously, which opens the Link menu. In the Link menu, using the cursor or down-word arrow key, traverse to the Shutdown or sign out and click on Shut down. 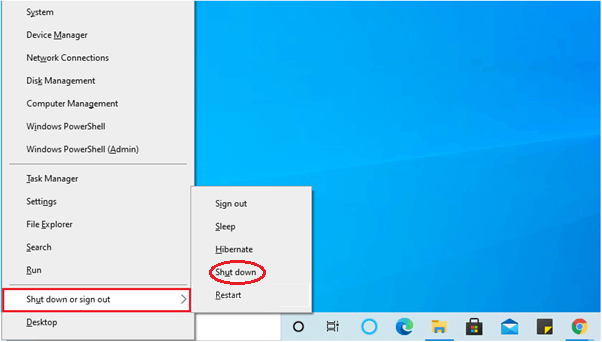 Shutting down the chrome book is as follows:

Shutting down in Apple macOS

Follow the below steps to shut down the Apple macOS