Monitor is the display unit of the computer. It is the output device, which is responsible for displaying the content to the user. It is also called the Display terminal. Any content such as a video, image, text, or any interface of the software that has some graphic information associated with it is generated on the screen using the system graphic card. The functioning of the monitor is similar to that of a television. It is the display unit of the system. The first monitor was developed in 1973 as a component of the Xerox Alto system. 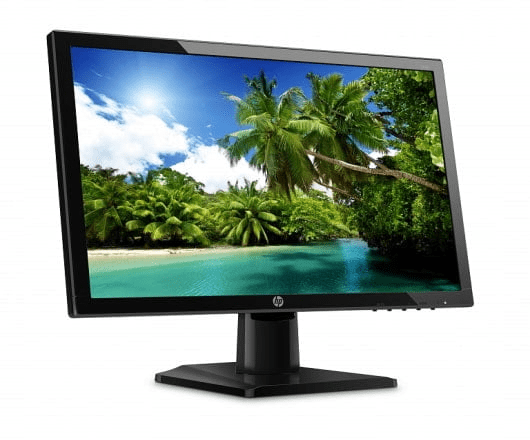 The display quality of the monitor is better than the television. The previous models of the monitors were very bulky and required huge space to set up. They used huge cathode ray tubes and a fluorescent screen to display the contents. But with, the introduction of technologies like LED reduced the size of the monitor drastically. Now monitors with flat panel displays are easily available in the market. It has drastically reduced the cost of manufacturing too. Development of Monitors The first time a display unit was added to a machine was in 1964.

The Uniscope 300 had a built-in CRT display; though it was not a monitor, it was a milestone in developing the actual monitor for the system. But it was 1973 when the first monitor was developed. It was incorporated in Xerox Alto. It was a monochromatic display that used cathode ray tubes for displaying the content. George Samuel developed a touch screen display in 1975, which was used for the first time in 1982. In 1976 Apple developed a system that allowed the user to play a video on the system's monitor. It was the first system that had a video port in it. With the introduction of LED technology in 1977, it was used to develop the monitor, but it was not available in the market due to high production costs.

The first colour display was launched in 1977; it also used Cathode ray tube technology. IBM developed the VGA monitor in 1987, and in 1988 SVGA was recognized as the standard display for the system's monitor. Liquid Crystal Displays were used to develop the monitor in 1997, the display was much better than the ones using CRT technology, so the CRT was outdated. New technology in the markets is frequently introduced. Modern monitors provide high-quality resolutions at a comparatively cheaper rate. 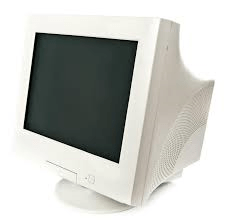 They are primitive monitors that use a beam of negative charges to create the image. The charged particles are constantly sent toward the display unit. On collision with the screen, these charged particles produce red, green, and blue colours, which then can be mixed to produce more colours. They were used for monochromatic displays in the initial stages, but later on, colour displays using CRT were also introduced. 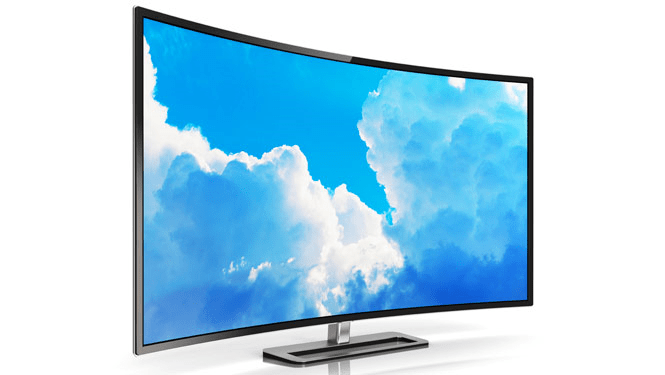 The primitive model built using cathode ray tubes was bulky and required large spaces. These monitors were developed to overcome the disadvantages of CRT monitors. They were very sleek in comparison; they consumed less energy and did not emit radiation. The only disadvantage was that the cost of the flat-panel monitor is very high. It came in varied sizes and was used in cellular and computer displays. There are two types of flat panel displays based on the technology used to activate the display screen. 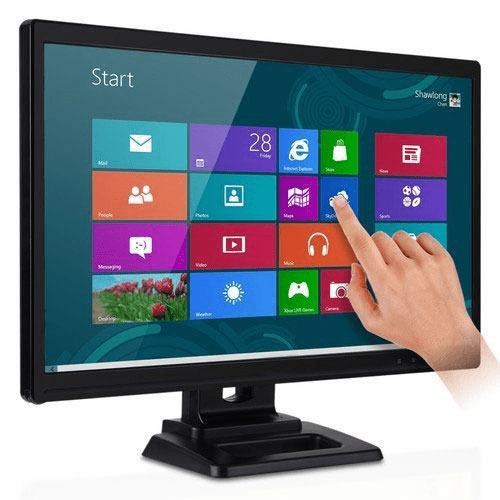 They act as both input and output devices. The user can interact with the system using the monitor only. It responds to the touch of the user. The monitor displays the system's content and is equipped with sensors that respond to the stimuli, and it
eliminates the need for extra input devices such as a mouse or a keyboard. The user can interact with the system by touching the icons or characters displayed.

The touch screen monitor can be classified into three types based on the technology used: 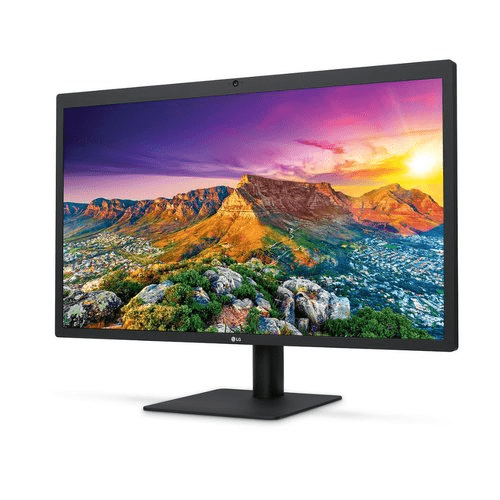 They are the most popular monitor in the market. The LED uses diodes to emit the picture. Their popularity is that they have a sleek design and the weight of the monitor itself is very low. The screen uses a panel of light-emitting diodes as the source. Nowadays, LED monitors are used in mobile phones, tablets, computers, and laptops. P. Mitchell developed the prototype in 1978 that both NASA and General Motors awarded. 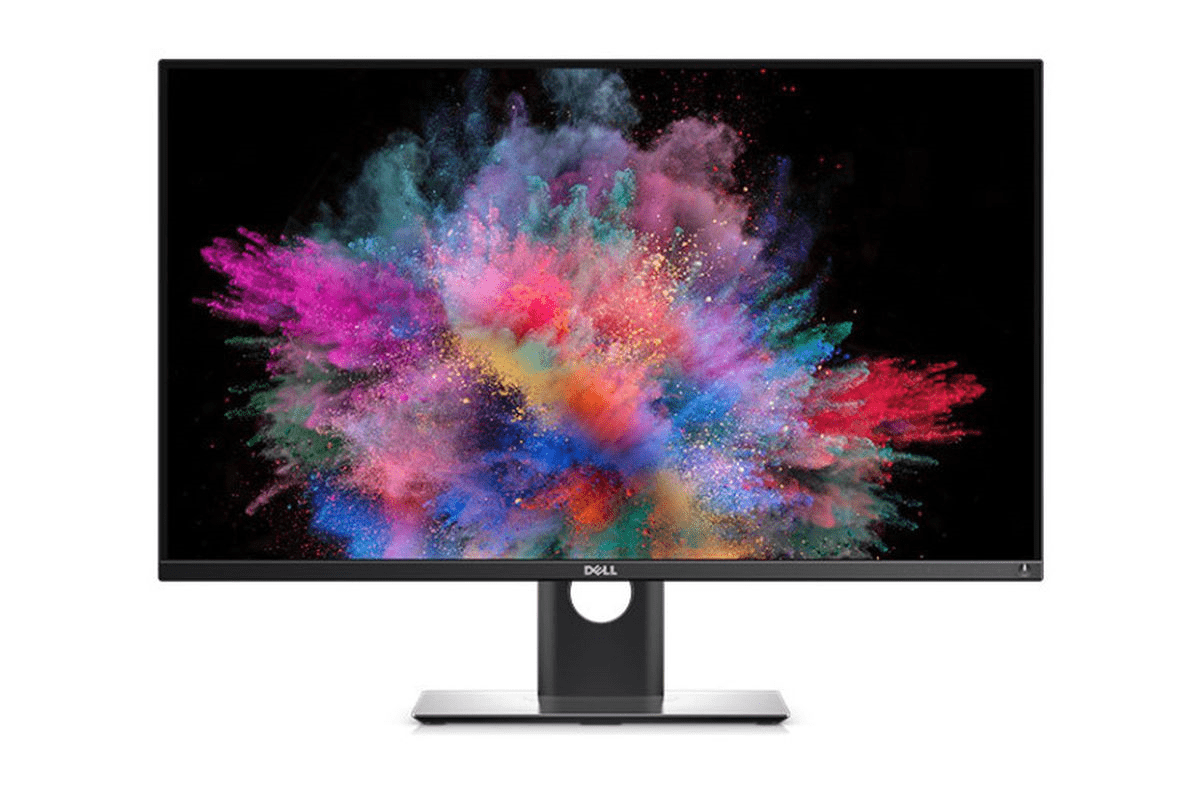 This is an upgraded version of the light-emitting diode. This technology is far more efficient, and the picture quality also improved. This furthermore reduced the width of the monitor. This was done by removing the backlight from the displays and instead of the backlight using the emissive displays made by using thin films of conductors. This technology is used in the latest high-end devices. 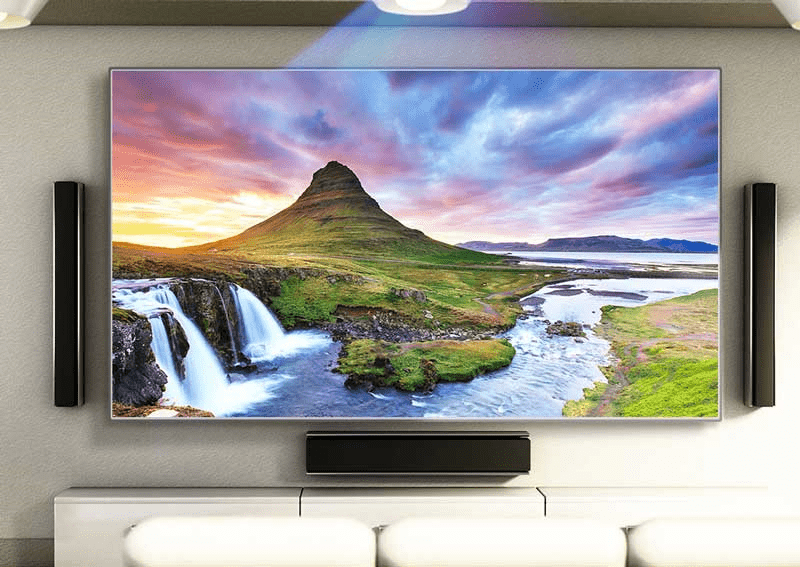 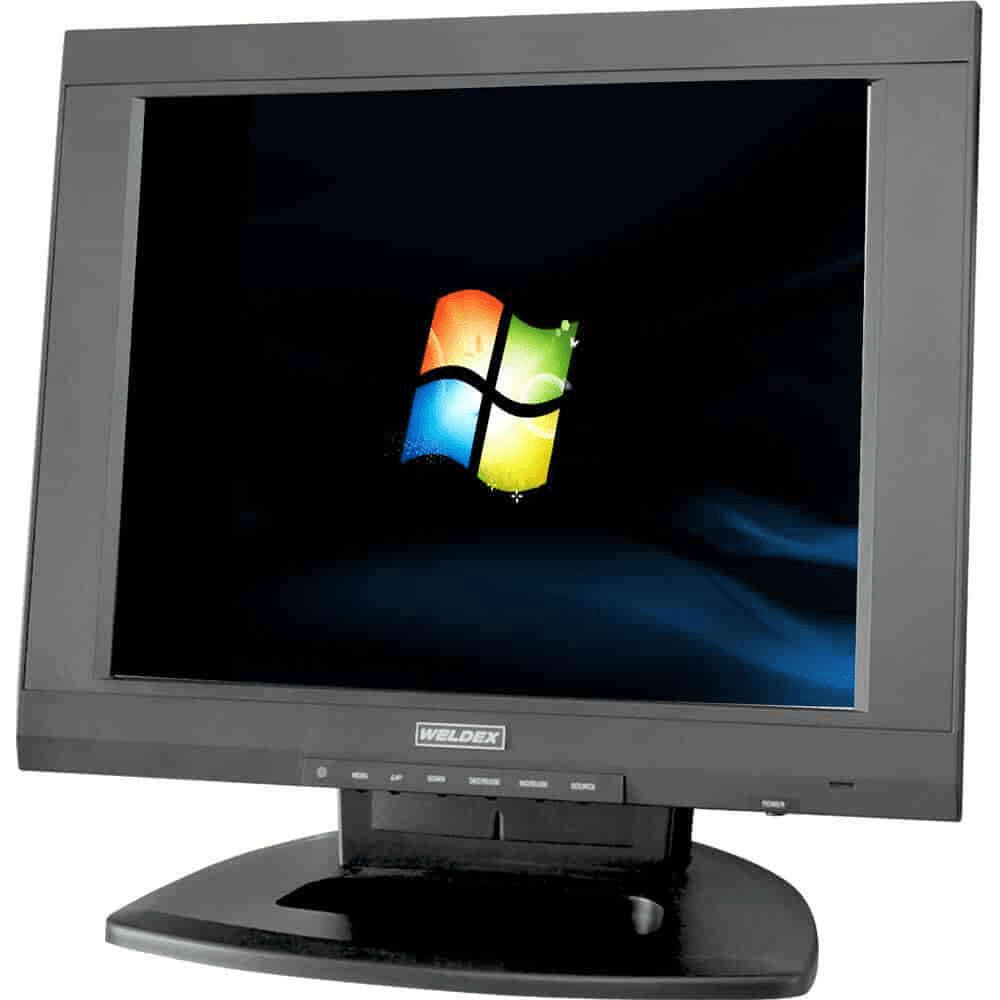 A thin flat transistor monitor is equipped with four transistors responsible for controlling the pixels of the content being displayed. They are an advanced version of flat panel LCD monitors that use an active matrix and better picture quality than the previous LCDs. The only disadvantage of a TFT monitor is that the manufacturing cost is very high. 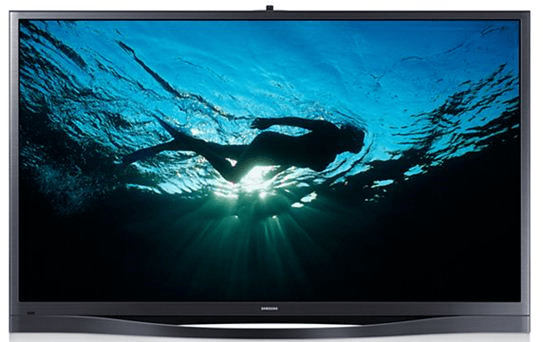 This monitor is similar to that LCD and LED monitors. It offers a flat range of monitors mounted on the wall and a brighter display than the LCDs or LEDs. It supports the display of both digital and analog video signals. They offer clearer picture quality with a high resolution and contrast ratio. They are used to develop a wide range of curved monitors. The disadvantages of plasma screens are they are prone to damage as the plasma heats up, and the screen can burn. This technology consumes more power and can lose the screen's brightness with time.

There are various types of connectors to connect the monitor with the system. Some of these connectors are mentioned below:

There is a risk of remotely accessing the information displayed on the monitor if the thief can detect the monitor's electromagnetic emissions. The technique to display the content of LCDs or CRTs using these emissions is called Van Eck phreaking, named after the Dutch researcher Win Van Eck who proved this theory and published a research paper on it.