Printer is a hardware equipment that can be connected to a system. It can take textual and graphical content from the system and display it on a medium. It allows the user to print a hard copy of the digital content available on the system. The printer can have different sizes, speeds, resolutions, and specifications depending on the purpose they need to serve. The printers can also be further classified into impact and non-impact printers. Both these printers are generally used for personal use. 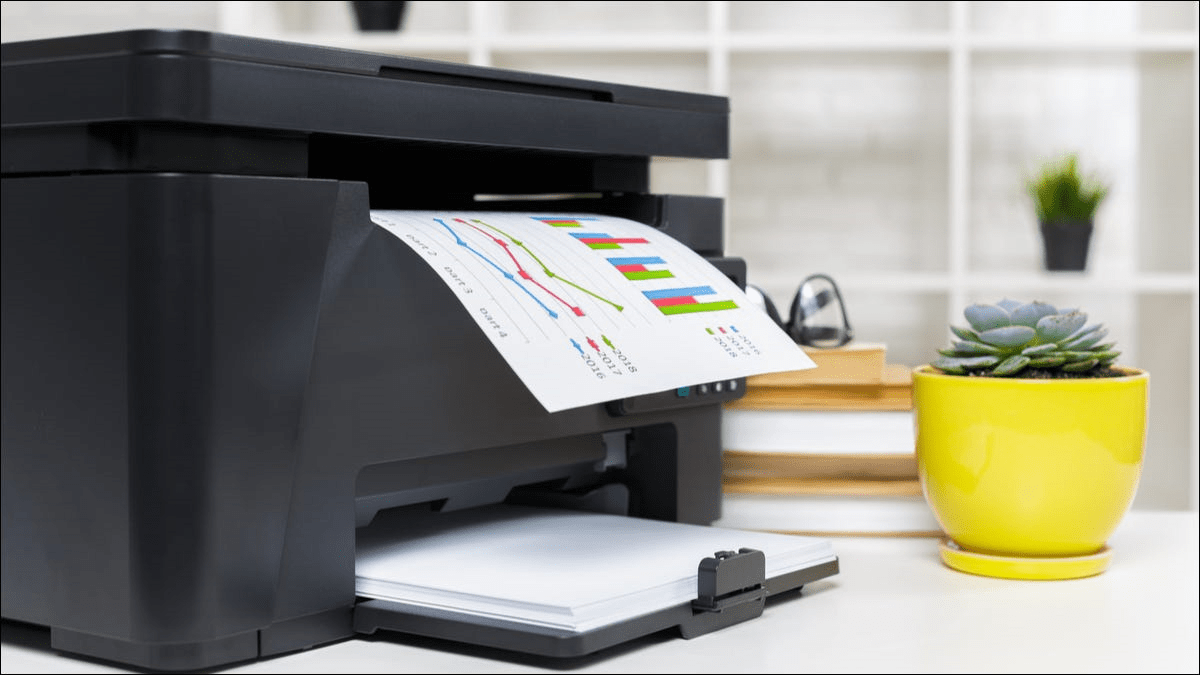 Impact Printer: The printing cost is relatively low for these printers, making them a popular choice for personal use. They are somewhat similar to that of a typewriter as for every character that is to be printed, and an ink impression is made on the sheet. An example of an impact printer is a dot-matrix printer.

Non-Impact Printer: The printing cost is higher, but so is the resolution of the printed content.

The most popular printers available in the market for personal use are Inject Printer and Laser Printer. With the advancement in technology, a series of printers were developed to accomplish different objectives.

Below is the list of all the available printers in the market. 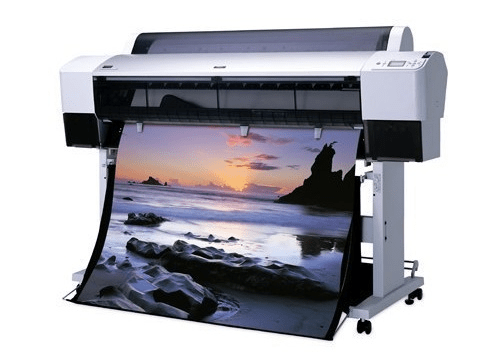 It is hardware equipment that performs the same role as a printer but is quite different in function, unlike other printers that use ink to print the content. It uses a pen or pencil to print vector graphics. This was preferred to print the architectural layout or the schematics. It was one of the most primitive devices that allowed the user to get a hard copy.

The plotter can be further classified into:

Advantages of using a Plotter 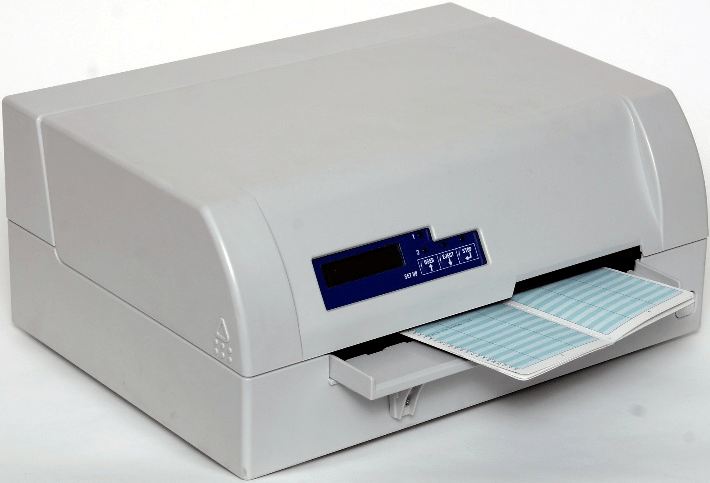 This printer is also known as the pin printer because it uses pin-like structures called heads to create an impression on the page to form the texts or images. It was developed by IBM in 1957 and was a non-impact printer. It was in 1970 when a non-impact version of the Dot-Matrix Printer was launched by Centronics. The resolution of the image printed by this printer was low. Therefore, it was preferred to print non-reusable textual content such as package delivery invoices. 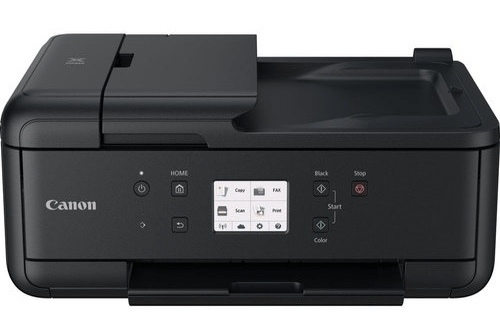 The objective of developing this printer was to save space and money. It reduces the wastage of ink that happens while spraying the ink on a sheet. These printers stream the ink along with the page. They are different from conventional printers as they use melted ink to print the content. The image produced provides a better colour combination. The cartilages required for this printer are different. Tektronix first launched it. 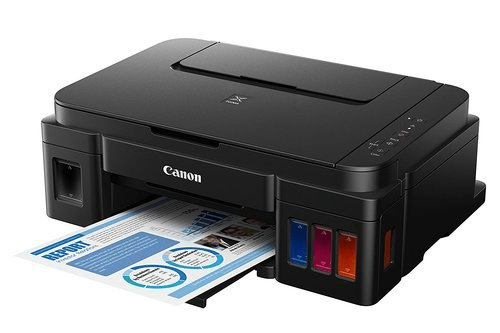 They are quite suitable for personal use. It is a popular choice that is used in both homes and industries. The printing process involves spraying the ink using magnetic plates on the paper. It has five components: a paper feed assembly, print head, cartridge, belt, and stabilizer belt. The cartridge can produce a combination of colors providing a high-quality output with a vivid picture display. The printing cost is less than any other printer available on the market. 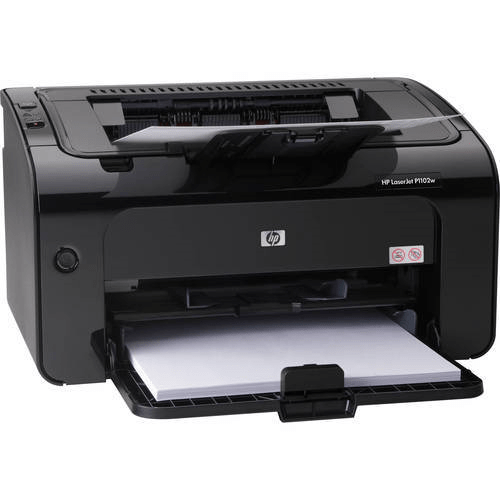 This printer was developed in 1971; the printing technology is based on the application of laser. The printer generates an electric charge that produces a laser beam that produces the drum's print. The drum is then rolled into the dry ink, and then the ink is transferred to the piece of paper. Once the content is printed on the paper, then the drum is discharged.

Differentiate between Laser and Inkjet Printer

Advantages of a Laser Printer

Disadvantages of a Laser Printer: 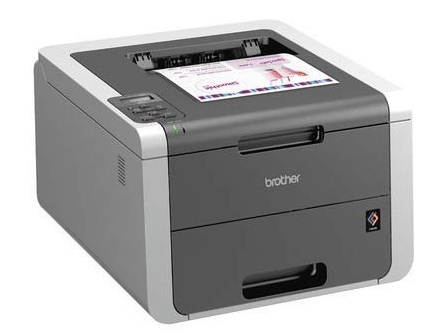 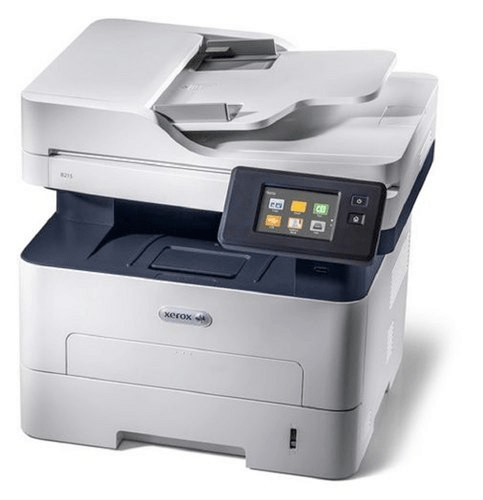 This printer is also known as an All-in-One printer. This single device allows the user to print, scan, photocopy and fax the content. The printing cost is low, and the company can reduce the cost of multiple hardware by purchasing it. It reduces the complexity of the workflow.

Disadvantages of using a Multifunction Printer 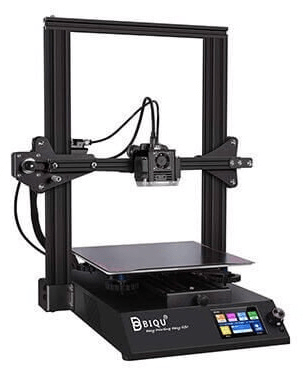 This is the most advance and innovative technology. The first 3D printer was introduced in 1984. This printer has a wide range of applications in the engineering, the automobile industry and the medical field. It can be used to create 3-dimensional models, prototypes, or reconstruct parts. It can also be used to produce spare parts that are not manufactured now. Special software is used to design the objects that can be printed using a 3D Printer. The prototype of the final object is created using Computer-aided design software. This prototype is generated in a 3D environment and has 3 dimensions. This is sent to the printer, and the printer creates the object not at once but layer by layer. 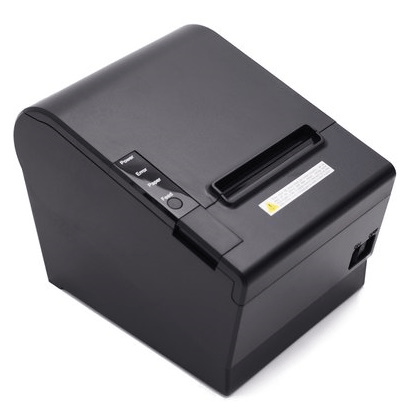 Advantages of using a Thermal Printer

Disadvantages of using a Thermal Printer

In previous models, there were 36 plugs, but to reduce the size of the new models, these plugs were replaced with USB drives. The interface for the Printer I/O operations includes:

Qualities of a Printer